You are here: Home / Franchise Purchasing / The Problem I Have With Franchise Rankings 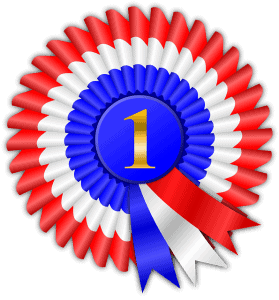 Franchise industry insiders…the people who are actually in franchising, look at franchise rankings in a much different way than say, prospective franchise owners.

Take me, for instance: I hardly ever take franchise rankings seriously. Most franchise professionals don’t either-but you won’t be able to easily get them to admit as much, publicly.

Let’s dig in to franchise rankings a bit…and my feelings about them.

Some of the conversations I’ve had about franchise rankings-with other franchise professionals:

“Jimmy, can you believe they ranked Subway #1 again?”

“Howard, I was just looking at a business opportunity magazine at Barnes And Noble, and saw who they ranked as their #1 franchise opportunity. Where the he_ _ do they get their information?”

Every industry has back-room…locker room talk. Doesn’t yours?

For example, I’ll bet Quiznos Subs did. There was probably a lot of talk about Rick Schaden.

The Problem I Have With Franchise Rankings

Maybe my problem with franchise rankings has to do with my nature. I’m a very skeptical guy.


My skepticism can benefit you if you’re looking to buy a franchise someday, especially if…

You’ve been downsized, and you want to to something different.

You hate your job, and you need to do something different.

Whatever your reason, use my skepticism to your advantage. Take a breath or two before you 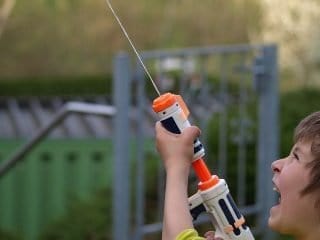 Pull the trigger on a franchise business. Proceed with caution until you know in your heart and mind that it’s The One.

Why Am I Skeptical About Franchise Rankings?

It seems like more and more individuals and companies are ranking what they’re calling the top franchises. Why is that?

The first thing that comes to mind in that self-question is M-O-N-E-Y. There must be money to be made in it. Why else would entire websites be built on the subject?

FYI: The reason I decided to write about this topic has to do with a website that is starting to appear in the search engines. It’s www.franchiserankings.com.

It’s one of those websites that on the surface at least, looks fairly legitimate.

The design is pretty good. It’s simple. Easy to read. The site’s owners even provide links to industry resources. That’s good. I commend them for doing that. So, why am I calling this franchise business ranking website-at least on the surface, “fairly” legitimate looking?

Because it has no owner. Or owners. 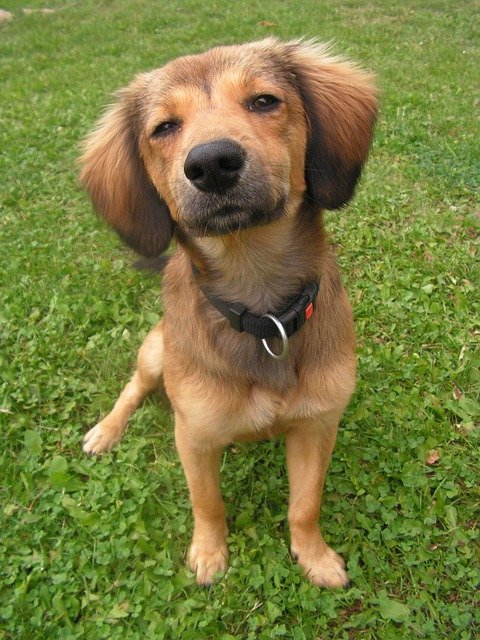 Nothing burns my _ _ s more than finding a website that has no owner information…no specific information on who owns and operates it.

From the franchiserankings.com “About” page:

“franchiserankings.com works with numerous industry analysts within the franchise industry to provide insight into an industry under constant evolvement. We produce listings of the best franchises around the world which produce effective franchising solutions for future business owners. We strive to build relationships with knowledgeable analysts and professionals to bring businesses a solid resource of franchises around the world.”

“We work with experienced franchise professionals and enthusiasts to identify the most valuable, influential, and determinant factors which formulate a listing of which lead their field.”

What does that mean?

The Nail. In The Coffin.

For me, the final nail in the coffin is a section on the website that describes their “Testing Facility.”

“The testing facility is equipped with a partitioned air conditioning system allowing for differential temperatures based on individual and team preference. Both manual and automated lighting systems are provided offering the option for preferential lighting and shade within different areas of the testing facility.”

The paragraph above is not from the Consumer Reports website. I tricked you.

I don’t know about you, but I have this visual of a bunch of employees in 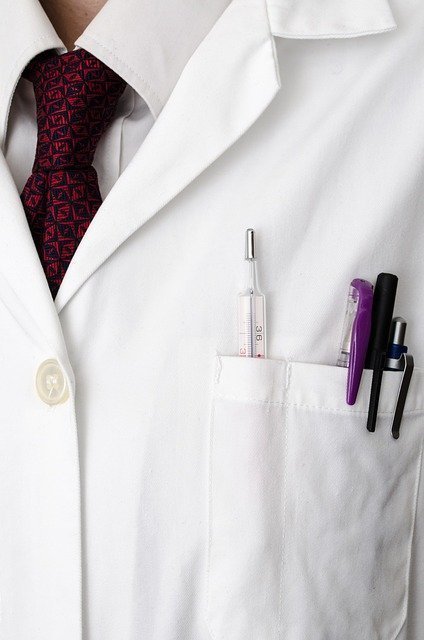 Maybe the website I’m spending so much time discussing is doing a better job of online marketing than I realize…it is a good visual.

No. It’s Not Doing A Good Job

A legitimate website in the year 2015, needs to have information…specific information, like (call me crazy) the name of its owner on it’s About page. And, if there are “researchers” they need to be named, too. “Numerous industry analysts within the franchise industry” doesn’t cut it.

I can’t-and won’t take a franchise rankings website seriously unless it provides me with some basic stuff. A little background information about the owner or owners. A name. Something that shows me it’s not just a website that’s been put together for ad revenue.

The website I’ve been referring to may be a great franchise rankings website. Their methodology may even rival other websites …other companies that put out rankings of the top franchises. I just don’t know. They’re not giving me an opportunity to judge their franchise rankings because they won’t tell me who owns and runs the site.

The Other Problem I Have With Franchise Rankings

There’s another thing that gives me pause when it comes to franchise rankings.

Franchise rankings…at least most of the ones I’ve seen, seem to be blanketed by advertisements.

Is there some type of correlation between the franchise rankings and the franchises that advertise…that spend money in the magazines and on the websites that put rankings together?

I’ll leave that for another discussion.

You won’t see too many ads on the franchise rankings I did.

The people (whoever they are) at franchiserankings.com have a couple of choices.

2. They can Contact me to thank me for pointing out a couple of things that will help them become better.

I’ve been involved in the franchise space-and in the online marketing space for a long time. I know what today’s websites need to have.

Maybe I should start charging a fee…a website review fee.