This is a very special night for my hometown of Cleveland, Ohio.

It’s been over 50 years since any of our sports teams have won a championship.

This is an important game for the Cleveland Cavaliers-our NBA Franchise.

Hopefully, tonight is an up night. 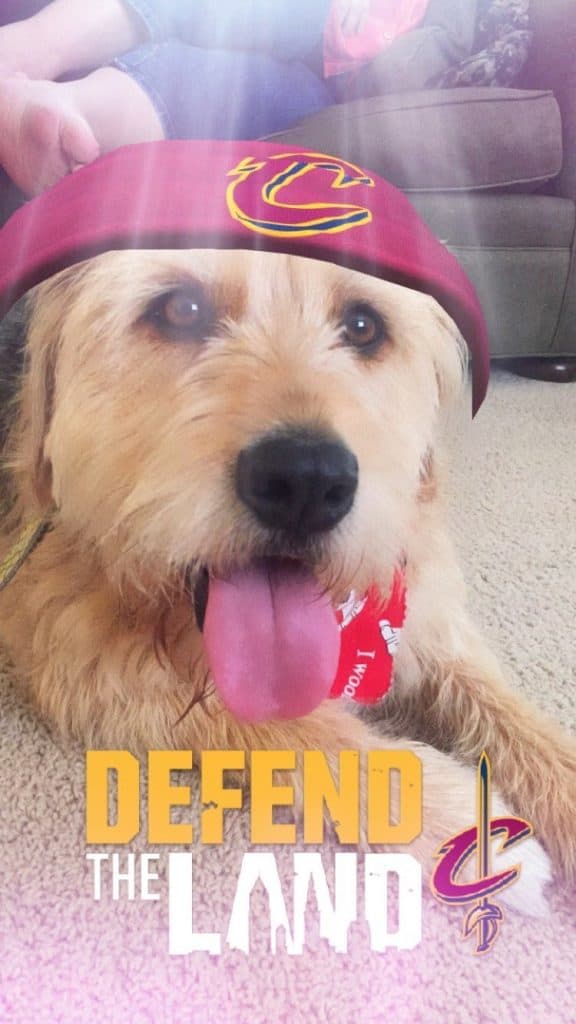 And, even #Bear, also known as @FranchiseDog on Twitter is excited. 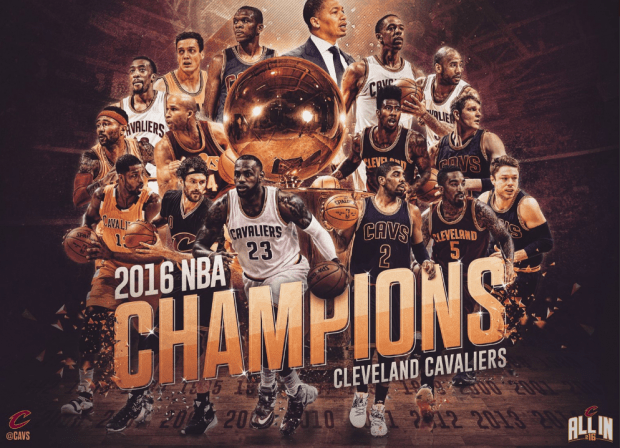 Us Clevelanders have had it pretty tough the past few decades-and not just sports-wise. I haven’t really “loved” Cleveland, myself. This win is huge for our city. HUGE.

Cleveland was the first major American city (since the Great Depression) to default on its financial obligations.

In 1972, our Mayor’s hair caught on fire with camera’s rolling.

One of our major rivers caught fire in 1969.

“The mistake by the lake” was a favorite sentence used to describe Cleveland by national news outlets for years.

Sports-wise, there was The Fumble.

There are several more things I could share-but you get the picture. 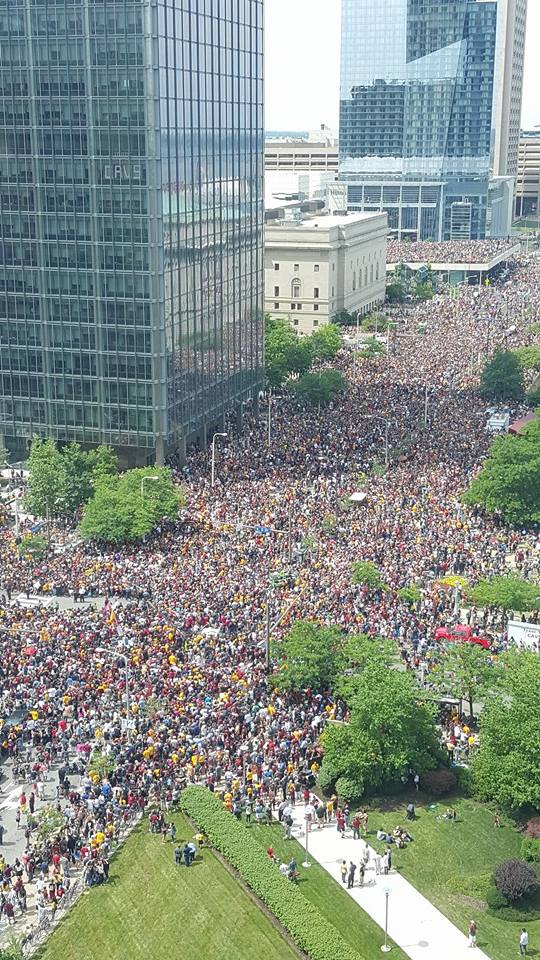 Approximately 1 million residents from Cleveland (and Akron, Ohio) attended a parade given to celebrate the Cavs victory. 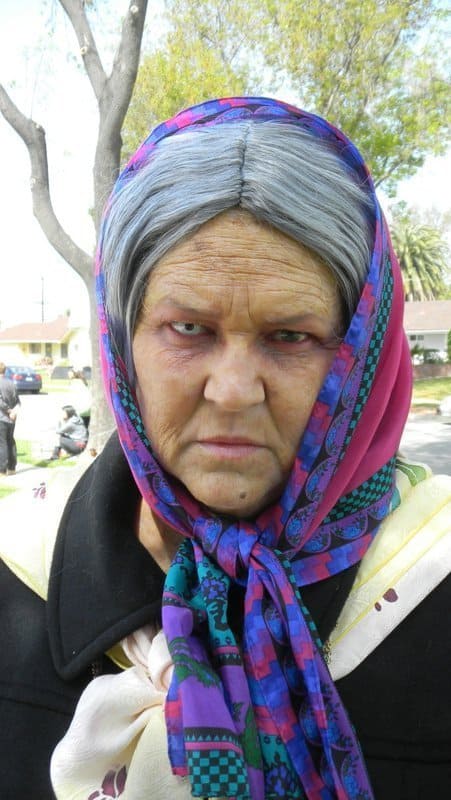 Finally, my friend, Alex Malkin, (a Clevelander), wrote this:

“This one’s for our city. The entirety of this extends far beyond winning a championship + breaking a curse. It embodies the spirit that inarguably exists in this beautiful Cleveland (you gotta be tough). If I could bottle up the energy and go-hardness that’s happened and happening, it couldn’t be contained. Most things have already been said. Most sentiments expressed. All memes have been made. There is, however, a tiny little pocket of all this that has become a quiet, pulsing voice inside. Defeat is always a choice. Victory is always a choice. Albeit, had we not won the game, we would have lost. But weren’t we always teeming with faith that “there’s always next year” when it happened? We were obviously distraught. And despite all attempts at outrage and anger, we couldn’t resist the light. So, voila, we made it. We did it. We witnessed. I’m giddy with smiles and can’t stop gushing over it because, at the end of the day, we didn’t give up. The worth and course of our lives are dependent on if we want to accept defeat, or haul ass into victory. All I know is that I’m All In. All Ways. Even when it’s uncomfortable and scary; when the going gets tough…the tough ride it.”

Please Share This Article!
8Shares
Note: When you buy through links on our site, we may earn an affiliate commission.