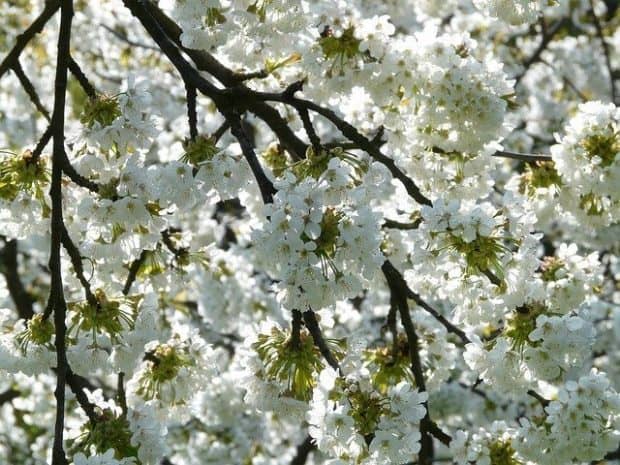 Check out these franchise and small business stories for April, 2017.

If you’re looking to become the owner of a franchise, you’ll probably run across franchise brokers/franchise consultants. (They are the same. “Consultant” just sounds more legit.)


Should you work with one? Jason Daley just wrote a revealing article on brokers-and how much they actually make. You can find it in this month’s Entrepreneur® Magazine. (I received a nice mention in the article since I’m not a broker)

A decent number of baby-boomers are choosing to stay in their current homes instead of moving. As a result, several franchises are in the business of helping them do it. (Think handyman services, painting services and more) Read about this housing trend in The Seattle Times.

Mark Friedman has been selected (by Multi-Unit Franchisee Magazine) to receive the Spirit of Franchising Award for his exceptional performance and valuable community aid. He’s the owner of Senior Helpers in Boston. 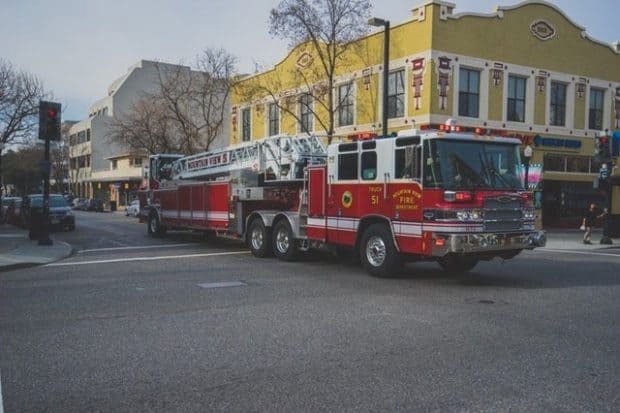 Smoothie King just announced an exclusive franchise program. This program paves a path to business ownership for America’s bravest citizens. The Smoothie King First Responders Initiative will help law enforcement officers, firefighters and emergency medical technicians open a franchise business that aligns with their desire to give back to the community. 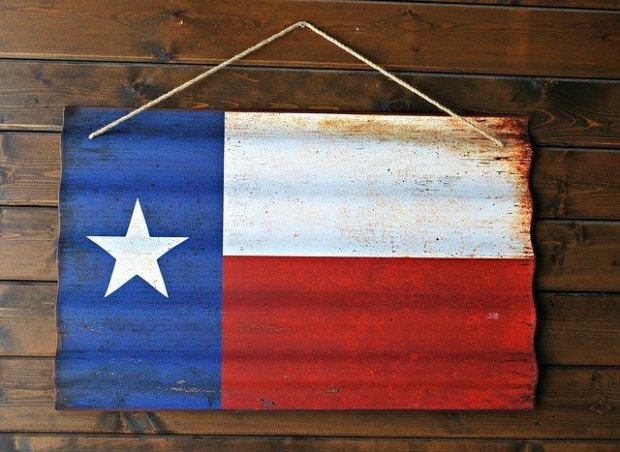 Speaking of the SBA, small businesses in South Texas could receive a significant financial boost if they apply for new SBA loans now being offered through Navy Army Community Credit Union. The credit union has partnered with the Small Business Administration’s Lower Rio Grande Valley District to provide guaranteed loans to small businesses in the area.

In contrast, a new report released Tuesday showed uncertainty among small business owners has gone up. Not good.

The National Federation of Independent Business’ Index of Small Business Optimism ticked 0.6 points lower to 104.7 in March, down from a recent high of 105.9 hit in January in the wake of President Donald Trump’s election.

With the recent United Airlines debacle, I thought I’d share this article I found on how small businesses can defuse a crisis.

Finally, entrepreneurs did some hiring in March-and they increased compensation, too. (Because of the tight labor market)

According to the National Federation of Independent Business’ March jobs report, the serious lack of qualified applicants is becoming an issue.