So, would you like to know what franchise concept just reached 1,000 franchise locations? 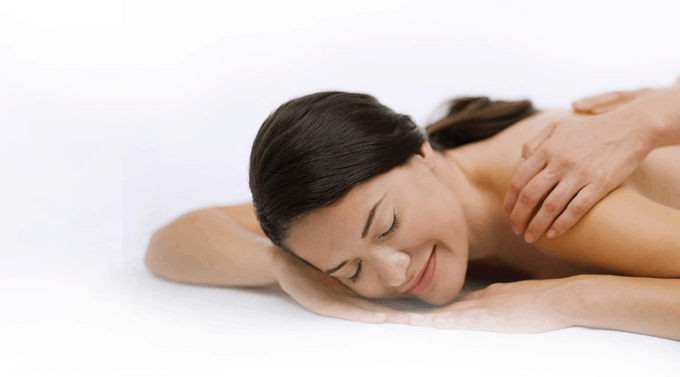 This Franchise Is Now 1,000 Locations Strong

Congratulations from all of us in The Franchise Kingdom!

This membership-based franchise operation has a good sales team.

Did you know that? I didn’t.

“Clinical studies have indicated that regular massage not only helps alleviate stress, but can naturally increase the immune system’s cytotoxic capacity (the activity level of the body’s natural “killer cells”) and decrease the number of T-cells, which improves the body’s immune functioning overall. In one study by Gail Ironson, M.D., HIV positive men were given 45 minute massages five days a week, for a month. They showed an increase in serotonin and an increase in cells that are viewed as the first line of defense in the immune system.”

Really? I had no idea.

When I first discovered Massage Envy Spa® several years ago, I didn’t “get it.” I never thought people would pay a monthly membership fee in order to get a couple of massages each and every month.

Boy, was I wrong!


Don't Go Yet!
Check Out These Unique Opportunities