You are here: Home / earnings claims / Today’s Franchise Executives Should Be Prosecuted For Doing This
Follow @FranchiseKing 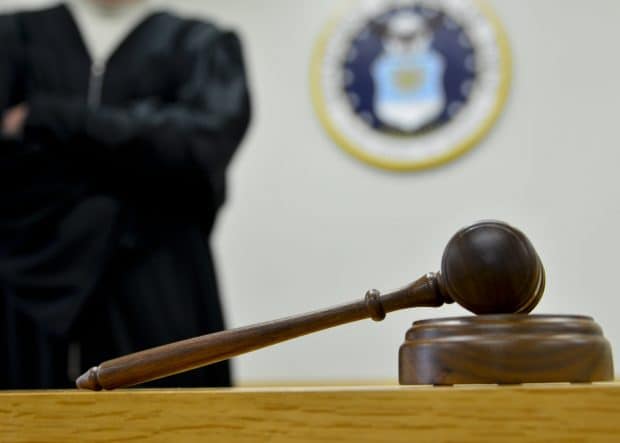 That’s right. They should be prosecuted. In a moment, I’ll show you why.

But first, here’s the definition of “Prosecute,” courtesy of The Free Dictionary:

Now, let’s use that word in a couple of sentences.

“The DOJ’s head, Jeff Sessions, has been very clear on his position that people who cross the border illegally should be criminally prosecuted, whether they have kids with them or not.” Read more

“A Rent-A-Center spokesperson told WFAA that the company had 450,000 active rental contracts in Texas in 2017. Of the active contracts, 30,661 were classified as ‘skips or stolen’ because the customer did not return the merchandise. Among the delinquent accounts, the company sent out only 223 demand letters to customers. And not all the demand letters led to a formal complaint to police for prosecution.” More

With this in mind, let’s delve into why (some) franchise executives should be prosecuted for doing things they shouldn’t be doing.

What Some Franchise Executives Are Guilty Of

Bluntly, some franchise executives are guilty of awarding (selling) franchises to people who are unqualified and/or under-capitalized. The reasons are many, and they include:

1. The need for cash flow

It must be remembered that all businesses need cash flow. It’s what keeps them up and running. 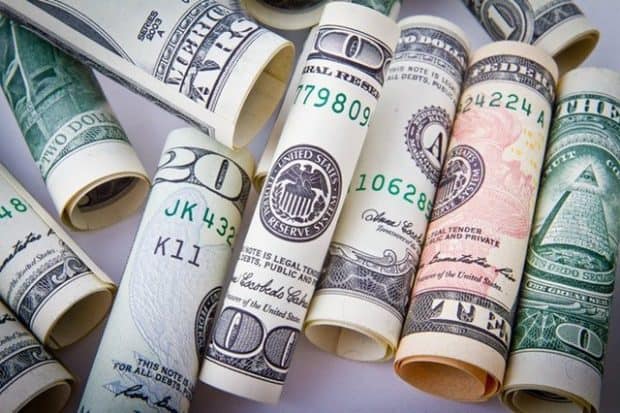 In the case of franchising, cash flow is needed for things like operations, franchisee support, technology, franchise sales, marketing, advertising and more. And it’s the upfront franchise fees* that helps keep the money flowing in.

*A lot of people are under the assumption that franchise fees are serious profit for franchisors. They’re not. It’s the franchise royalties.

Basically, when you’re a new-or relatively new franchisor, there aren’t many franchisees. That means less royalty income. So, you need to sell new franchises.

Which makes it very tempting to sell franchises to less than qualified people.

Barring any mitigating circumstances, franchise executives should be charged with a crime-and prosecuted, if they knowingly sell franchises to the wrong people.

2. The need to make a sale (But they’re selling lousy franchise opportunities)

That’s because, according to the International Franchise Association (IFA), franchise executives also include* franchise salespeople, franchise consultants, brokers and coaches.

*The IFA offers a Certified Franchise Executive™ program. This program is sold to all IFA members who are involved in the sale of franchises.

One of the reasons franchise industry folks pay for the certification, according to the Institute of Certified Franchise Executives™ web page, is that it’s “A symbol of leadership and accomplishment” and “The CFE designation is highly regarded by the franchising community.”

Now that you know that franchise executives are not one size fits all, let’s get back to the “selling lousy franchises” issue. 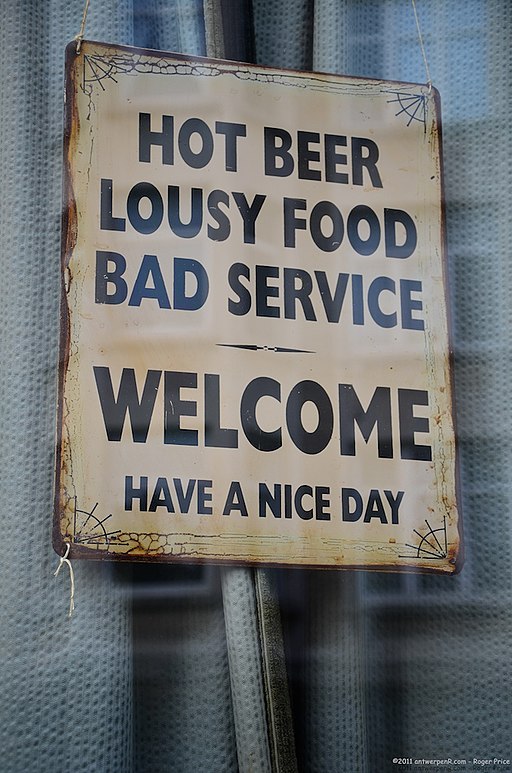 An Example Of A Lousy Franchise Opportunity

The franchisor was recently the focus of a multi-article story researched and written by Sean Kelly, who owns and operates the Unhappy Franchisee website.

“Who makes money when a flawed, undercaptialized, non-franchiseable or otherwise doomed franchise opportunity is launched?”

– Sean Kelly, from one of his Clubstore Outlet franchise articles

In the Clubstore Outlet nightmare, money was made by franchise brokers, franchise marketers, and the franchisor-basically a whole slew of franchise executives.

FYI: Franchising is mostly scam-free-but like in any type of business, there are bad apples.

Note: As The Franchise King®, I feel that it’s my obligation to share the good and the bad in franchising today. It’s my duty to inform and protect all prospective franchise owners from harm. From losing their money. It’s a big part of what I do.

Today’s Franchise Executives Should Be Prosecuted For Doing This

The other thing that franchise execs should be prosecuted for: giving false earnings claims to prospective franchisees.

It’s important to know that the issue of giving franchise earnings claims is a pretty sticky one. Especially since every person who’s interested in buying a franchise wants (and needs) to know how much they’ll potentially earn as franchisees. Here’s what the Federal Trade Commission states:

The source and limitations of data that support the claim

Any important assumptions on which the claim is based”

Believe me, pretty much anyone who’s been involved in franchising for more than a few months knows that they’re not allowed to give earnings claims unless specific criteria has been met. (That criteria is listed on the FTC website. Just click the link above.) But it still happens. How do I know?

My clients tell me. 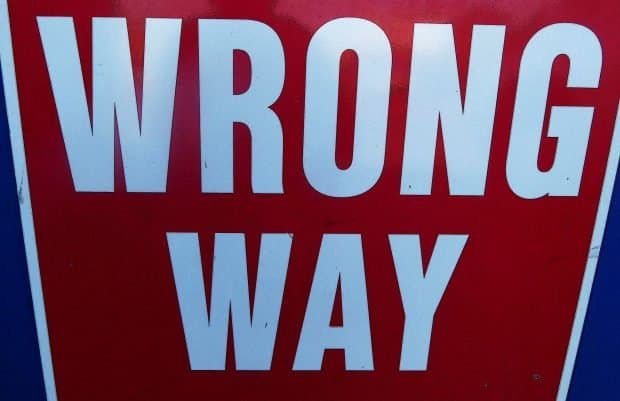 Specifically, my clients tell me that their franchise salespeople do talk to them about franchisee earnings, and they do it in the totally wrong way.

The answer you get is really important. Choose the one below that you think is the “illegal” one:

A. “Well, Monica, believe it or not, I’m not supposed to answer your question. That’s because our FDD does not disclose franchisee earnings. You’ll need to call franchisees to find out the answer to your question.”

B. “Monica, I’m glad you asked, and I have good news for you. In most cases, Monica, people who buy our franchise opportunity make $100,000 or more as a franchisee.”

Over to you: Which answer includes an illegal earnings claim? A, B, or C? (I’ll wait)

In this case, the correct answer is B.

Consequently, if you ever get an answer like that, it’s a huge That’s because it’s a promise.

Think about it: what if the franchise representative tells you that you will be able to make $100,000 a year as a franchisee-and you don’t? How would that make you feel?

In like manner, do you think that you would contact the authorities, so the franchisor and the franchise executive could be prosecuted?

To summarize, as far as I’m concerned, franchise executives should be prosecuted if they give false/illegal earnings claims, sell a lousy franchise opportunity, or sell a franchise to someone who is unqualified.

That’s because they’re all forms of fraud. And the things they’re doing affect livelihoods…lives actually, in a very bad way. That’s not what franchise ownership is supposed to do.

Instead, franchise ownership is meant to positively affect lives.

To put it differently, buying a franchise should change your life in a good way, as it’s a chance to be your own boss. To say nothing of a chance for you to potentially create wealth for yourself and your family-instead of your boss.

In any event, you shouldn’t have to worry about franchise executives doing bad things…things they could get prosecuted for.

The only thing you should worry about is choosing the wrong franchise.