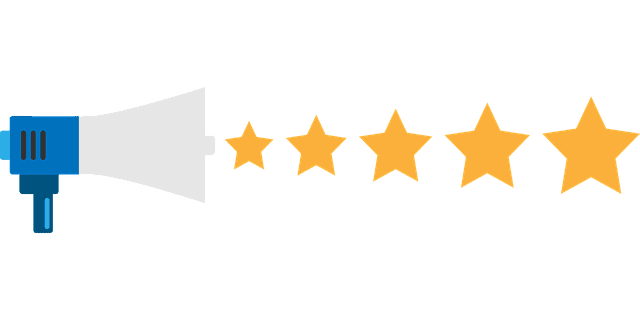 Years ago, there was pretty much only one publication that published franchise rankings.

As a matter of fact, 1980 was the year that Entrepreneur® Magazine published their 1st-ever Franchise 500®. And interestingly enough, it was my friend, Rieva Lesonsky, who put the guide together. (With help from Maria Anton and others.) Here’s what Rieva remembers:

“In those days, Entrepreneur was a little-known magazine helping people start businesses. Back in 1979 to ’80, few Americans had entrepreneurial aspirations; most didn’t even know what the word entrepreneur meant. The few advertisers we had at the time were pitching franchise and business opportunities (not nearly as popular then as they are today). Someone (I don’t remember who) had the idea of ranking the franchises. And so, pre-PCs, we sat on the floor and compared the data.” Read more

Fast-forward (I’m taking out the calculator...hold on) 38 years, and the Franchise 500® is still around. But as you’ll see, they’re not the only game in town when it comes to ranking franchise opportunities.

These days, there are more than a dozen franchise-related websites/publications that provide franchise rankings.

Here are 10 of the most popular ones:

5. Be The Boss Top 100 Canadian Franchises

Those should keep you busy for a while.

Unless like me, you don’t feel that franchise rankings really matter all that much.

P.S. I feel the same way about most franchise reviews. 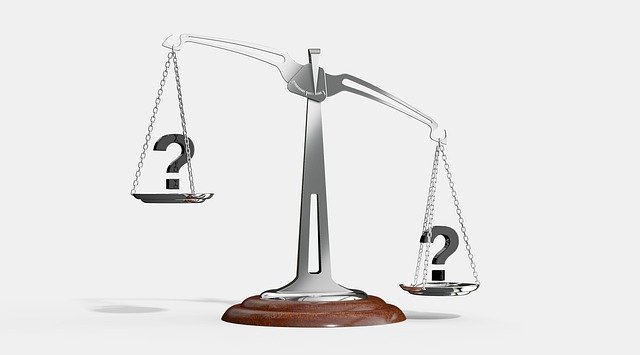 The answer to that question is a firm no, and I’ll tell you why.

First of all, the methodology used to rank the franchise opportunities varies by publication.

Secondly, and this is where it gets sticky, money may have an effect on rankings. A direct effect.

Third of all…ah heck, just read “The Problem I Have With Franchise Rankings,” as it includes a rather long list of things that could change the way you look at franchise rankings.

The Bottom Line: Franchise rankings are interesting to see-and read about, and they can actually be great idea-generators, because there may be opportunities mentioned that you aren’t familiar with.

But don’t make a buying decision that is based solely on a “ranking” you saw.

When it comes to choosing a winning franchise opportunity, one that will allow you to live the life you’ve always wanted to live, there are certain things that matter. Here they are:

1. You need to learn everything you can about the business model of franchising

2. You need to do a serious assessment of your financial situation

3. You need to make sure you align your top skills with a franchise opportunity that will allow you to utilize them in the best way possible

4. You must do good great franchise research

5. You need to get a small business loan that offers the best terms

6. You need to hire an experienced franchise attorney who can protect your interests

7. You need to have more money available than you think you’ll need, so you can weather the start-up period

8. Instead of spending hours and hours looking at rankings and/or reviews, read up on the trends that are shaping the franchise industry

To summarize, there certainly are good, well-researched franchise rankings that are published on an annual basis.

It’s fine to look them over, and maybe even garner a few ideas from them.

Just don’t buy a franchise because it was ranked #1 or #5.

Buy it because it’s a good fit for you, and your research shows that you have a good chance of becoming a successful franchise owner with the concept your interested in.