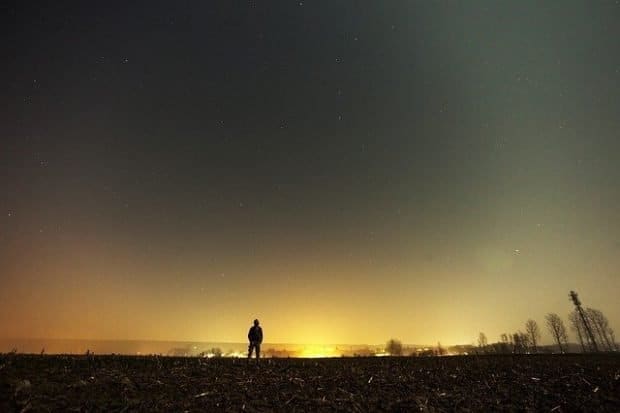 I don’t know. But, there sure is a lot of talk going on as of late about Ray Kroc-and his supposed dark side.

That’s because there’s a movie filming about the life of Ray Kroc, the *founder of McDonald’s.

*Kroc wasn’t the founder of McDonald’s. The McDonald brothers were. He purchased the restaurant chain from them.

And, built an empire.

An empire that may not be an empire pretty soon, unless the executive team can get their stuff together.

Did Ray Kroc Have A Dark Side?

Word on the street is that the movie about Ray Kroc will show a dark side of the man, who was one amazing entrepreneur.

Laura Dern is one of the big stars who will be featured in the movie; she’s playing Kroc’s wife, Ethel Kroc.

I linked to my “interview” of Ray Kroc at the beginning of this blog post. But, I actually never met him. I would have liked to.

Do you personally know anyone who met him or worked with him?

If he did have a “dark side“-whatever that means, he certainly wouldn’t be the only empire-builder who was a little rough around the edges. For example, I remember hearing quite a lot about the guy who dressed in black turtlenecks after he passed away.

Maybe Ray Kroc was a nice guy. Maybe he wasn’t. Maybe the movie will portray him correctly. Maybe it won’t. 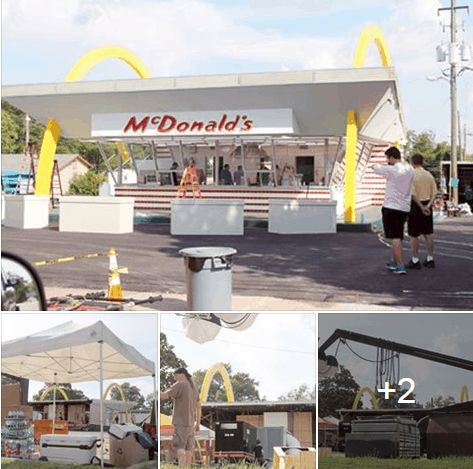 (This is the actual movie set. The image was shared on the Douglas County Sentinel Facebook Page.)

Hopefully it will be a cool movie.

Micheal Keaton, who’s playing the part of Ray is a good actor…some say a great actor.

I’ll be going to the movie when it comes out.

A better question: Will McDonald’s do some marketing around the movie when it comes out?