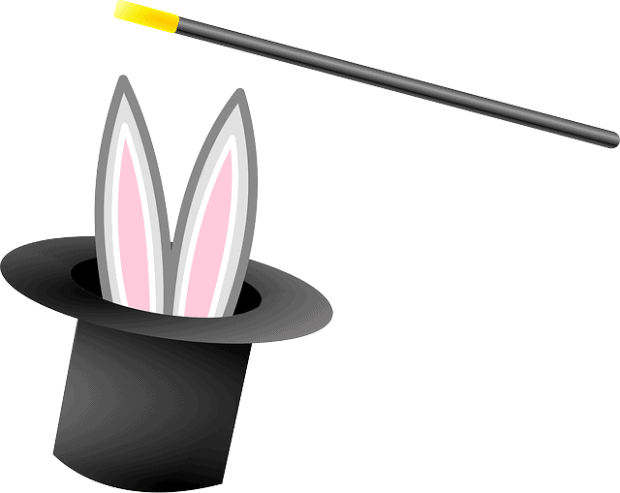 The Subway magicians have just made Jared Fogle disappear. 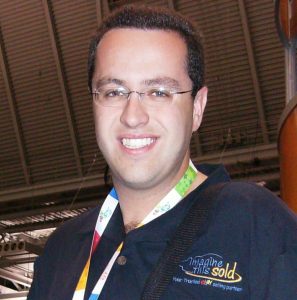 Fogle is gone from time and space. You can’t (and won’t) find his name or his picture anywhere on the Subway corporate website.

When a reporter called me (yesterday) to ask questions about Subway-and the Jared Fogle crisis, I told her that, “Subway’s PR team has to move fast on this, and we should hear their response by the end of the day.”

“Jared continues to cooperate with authorities and he expects no actions to be forthcoming,” Subway said in a statement. “Both Jared and Subway agree that this was the appropriate step to take.”

The Reuters article noted that promotional references to Fogle had been removed from Subway’s website as of late yesterday-the day the story broke.

Subway did indeed move quickly. Kudos to the PR team on the speed with which they moved on this.

You do know what what took place yesterday, right?

Indiana–  An all-day search took place at the home of Jared Fogle, the famous Subway pitchman.

According to Reuters, “Authorities were observed on Tuesday removing numerous items from Fogle’s home, carrying them out in bags, boxes and briefcases. Fogle was present for part of the search, but he left his home in the Zionsville suburb northwest of Indianapolis around midday as the search continued.”  Read more

It’s thought (at this time) that Fogle’s home was being searched for materials that may be tied to the former executive director of Fogle’s foundation, Russel Taylor. Taylor was recently arrested and charged with child exploitation, possession of child pornography, and voyeurism.

Subway has managed this crisis well. (The crisis-as of this writing, is around 24 hours old.)

The Subway PR team-their crisis management team, did all the right things.

I’m not suggesting that Jared Fogle is involved in child pornography, but I have to tell you, people who deal in this stuff are real scum.

1.  Subway got out in front of this really, really fast.

2.  They removed Jared Fogle-his images…everything about him, from their website.

3.  They came out with a statement within hours.

4.  They handled the crisis in a classy way-they didn’t slam Fogle, or even accuse him of any wrongdoing.

5.  They used the word, “suspended,” which means he can all of a sudden “appear” again.

Not only did you quickly distance yourself from a possible headache, you helped the entire franchise industry.

1. If you’re a franchise executive, you just got schooled in the art of franchise crisis management.

The Lesson: Move super-fast on things that could potentially affect your brand and your franchisees. You have to put out statements the same day. The internet has changed the way news travels. Tomorrow is too late.

2. If you’re thinking about buying a franchise, you now have another great question to ask your franchise sales representative.

This: “How do you handle negative publicity?”

And, ask the franchisees that you call and visit if they feel corporate can handle a PR crisis, well.

Franchisors that have their crisis management act together are franchisors you want to be associated with.

If you want to learn how to handle a crisis at your company, or need help doing so, I know two people who excel at it.

1.  In franchising, the only person I’d hire would be Rhonda Sanderson. Check out Rhonda’s 7 tips in dealing with a PR crisis located at the bottom of this article at QSR Web.

2. Peter Shankman is the guy to call for non-franchise related stuff. His tips.

It will be interesting to see how this story shakes out.