You are here: Home / Franchise Legalities And Franchise Lawyers / California Franchisees To Get More Rights 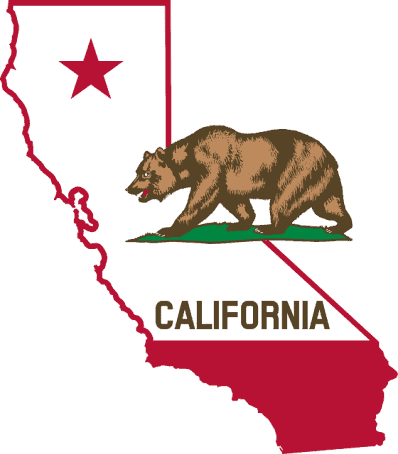 If SB 610 passes in the California State Senate-like it’s expected to, it’s going to be a lot harder for franchisors to toss problem or low-performing franchisees out of their systems. Not, that it was ever easy…

California Franchisees To Get More Rights

If you’re one of thousands of California franchisees, you will soon be able to rejoice in the fact that you will have a lot more power-legally, than you ever used to have.

SB 610 makes it a lot more difficult for franchisors in California to terminate franchise contracts of their franchisees.


Under the bill, a brand like 7-Eleven or McDonald’s could not revoke a franchise agreement without a “substantial and material breach” of that agreement. The bill would also clarify a franchisee’s right to join an independent franchise association without fear of retaliation by the brand, and it would give franchisees more leeway in how they can sell their businesses.

The International Franchise Association (IFA) and even the California Chamber of Commerce had pushed hard-in the opposite direction, trying to convince the legislature not to pass the bill.  Both organizations feel that a bill like SB 610 would hinder a  franchisors’ ability to maintain consistency.

Kathryn Carter used to be a McDonald’s franchisee. Until she was shut down.

Here’s what she said about the bill that passed today:

“Today, franchise agreements are so one-sided, franchisees have virtually no say in the businesses we’ve risked our life savings and dedicated years of our lives to build. Corporate headquarters control nearly every aspect of our business – we can be punished for speaking out or joining with other franchise owners to improve business conditions, and the franchises can even be shut down for arbitrary reasons – as mine was.”

Were franchisees in California being taken advantage of?

Is this another example of the big guys vs. the little guys?

Or, is it just a political thing?


I Can Help You A Lot