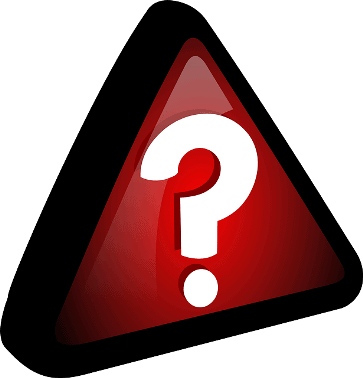 When do you need a franchise lawyer?

So you know exactly who’s responsible for what.

Since most franchise contracts (agreements) last a period of 10 years, don’t you think that it’s kind of important for you to know what your obligations are?


Don’t Be A Cheapskate: Hire A Franchise Lawyer

It’s not the time to start looking around for a bunch of free franchise information. There’s no such thing as free legal advice from a franchise lawyer.

Don’t be a cheapskate: Hire a franchise lawyer.

There are lots of details involved in setting up a franchise business. Most of them will be found in the Franchise Disclosure Document, a really long and really boring document that you must have in your hot little hands (by law) before you send a check to the franchisor.

The FDD may even contain an earnings claim.

The infographic below shows why lawyers charge what they do.

Maybe it will help you not be cheap.

Being a cheapskate now could cost you a lot later.
Click image to see a larger version

The True Cost of An Attorney Infographic via UpCounsel