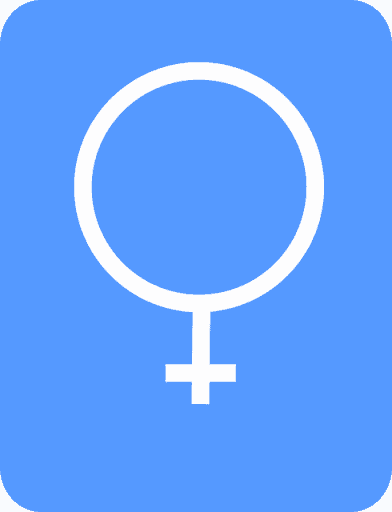 Normally, I wouldn’t have mentioned that their new hire was a woman, but there’s an awful lot of buzz going around lately concerning the lack of women in executive positions at major companies, so this is an important hire.

While not a CEO-level hire, it’s still one that should be on the radar of every business leader in the U.S.

McDonald’s franchisees haven’t been happy for a while now. I don’t think Ray would be too happy about that if he was still around.

The franchisees have succeeded in getting some changes. For example, The Dollar Menu® was put out of it’s misery a couple of months ago.

But, some of them are still McMad.

Not only is the McDonald’s new marketing head a woman, she’s an industry outsider.

According to Advertising Age, Deborah Wahl has spent most of her career at automakers including Ford, Toyota, Lexus and Mazda. She was CMO at Chrysler in 2007 and 2008, then joined joined Pulte Group (homebuilders)in 2009.

“McDonald’s typically does not recruit senior executives from competitors, but the auto industry is similar to the fast food industry, at least operationally. Both industries have franchise models — corporate at the top with local operators. Instead of franchiees, the auto industry has dealers. Both dealers and franchisees typically operate with local or regional co-ops, and often contribute to a national advertising fund. Corporate in many cases has final say over national marketing.”

McDonald’s could use some fresh marketing initiatives.

But, they can’t be all about price.

The deep discount model may work well for corporate…they get volume sales, but it doesn’t seem to work with franchisees.

A fresh face…someone from another industry, could be just what the hamburger empire needs.

Will her higher-ups give her the power she needs to make things happen?