You are here: Home / Food and Drink Franchises / Burger King is Getting an Impossible Whopper
Follow @FranchiseKing 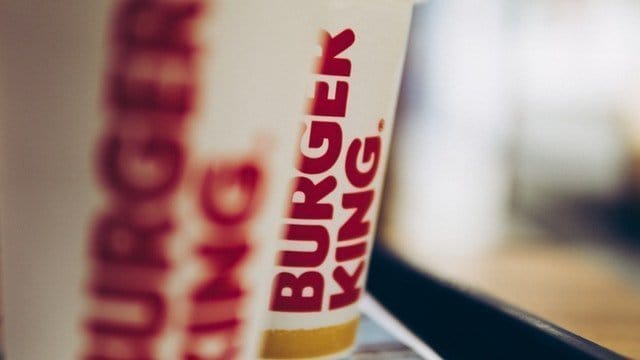 April 1, 2019 —–Burger King®, has just done the impossible. And it’s something that has caught fast food industry experts somewhat flat-footed.

In short, Burger King has just partnered with Impossible™ Foods, and is doing a test run of Impossible meatless Whoppers in dozens of St. Louis area restaurants.

Founded in 2011, Impossible Foods makes meat, dairy and fish directly from plants. But a meatless Whopper™? Is this an April Fools joke?

During a sabbatical in 2009, Stanford University Professor Dr. Patrick O. Brown decided to switch the course of his career to address the urgent problem of climate change. In particular, he wanted to make the global food system sustainable by producing meat and dairy products from plants, which has a much lower carbon footprint than producing meat and dairy products from animals.

Pat brought together a team of top scientists to analyze meat at the molecular level. The team determined precisely why meat smells, handles, cooks and tastes the way it does. Then they figured out how to recreate the sensory experience of meat using only plants. The team developed a world-class archive of proprietary research and technology. The first product, the Impossible Burger, debuted in 2016. The company plans to expand globally and commercialize additional meat, fish and dairy products.

A Review of the Impossible Burger King Whopper

Just in case you think I’m kidding, I have proof that Burger King is getting the Impossible Burger.

That’s right; there’s a non-meat Whopper being offered. Check out this video.

I give Burger King a lot of credit. They take a lot of risks. (Do they still serve hot dogs?)

But will a meatless Whopper really sell?

Will it be a revenue-generator?

Or, will it fade into the sunset like many fast food items have over the years?

Finally, are you going to try a Whopper made from plants?

I won’t. I’m too darn traditional.