You are here: Home / Coaching Franchises / Exposed! Why This Franchisee Went Out Of Business 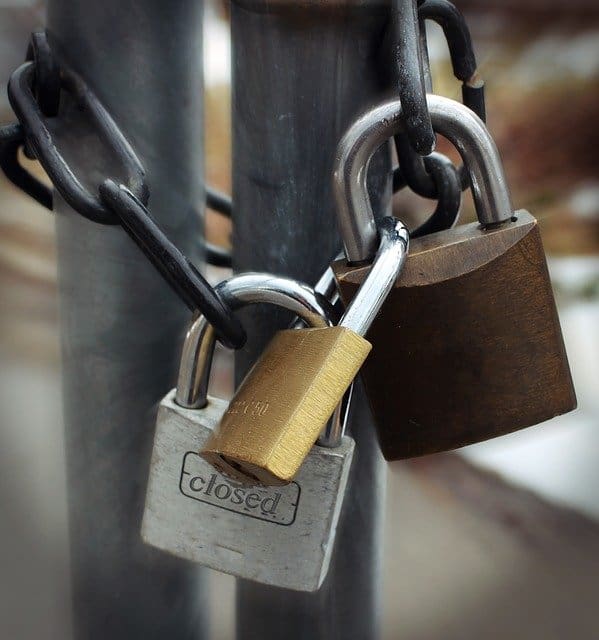 It wasn’t his fault.

He thought he was doing the right thing. He thought the franchise he chose was the right fit.

He believed in franchising as a business model. He was 100% comfortable (using) systems.

So, what happened? Why did this franchisee go out of business?

Why did he have to close his doors?

This franchisee is now a friend of mine, although we don’t see each other in-person an awful lot.

1. He doesn’t know (yet) about this franchise blog post

2. He didn’t give me permission to use his *name

*I’m calling this franchisee, “Neil,” which is not his real name.

He won’t rock the boat too much, but he does stand up for what he believes.

He definitely has a presence. He’s taller than most, but not “in your face” tall.  He’s a real nice guy. He’s good people. He’s trustworthy. If I ever needed someone to hold onto some type of huge financial windfall for me, he’d be someone I’d call to do it. Without hesitation.

I hope I drew a good picture of Neil for you. Maybe he’ll pop by in the comment section one day and share what’s he’s doing these days. I hope so. He’s doing real great stuff.

Neil purchased a business coaching franchise. The name of the franchise doesn’t matter.

Actually, it does. But, I’m not going to share the specific name of the franchise in this post. The actual name doesn’t matter as much as what happened, and why this franchisee-why Neil went out of business.

So, now that you know Neil bought a coaching franchise and that it wasn’t my idea to do so, let’s move on to what happened to Neil.

Exposed: Why This Franchisee Went Out Of Business

Neil brought a lot to the table. He was entrepreneurial, smart…well-rounded-he even attended law school. And, he was (is) really personable. All the things you’d want to see in a business coach. The executives at franchise headquarters must have loved him. A great candidate for their franchise opportunity.

And, that’s why Neil went out of business.

Neil purchased his business coaching franchise from the Master Franchise owner of the area he lived in.

Compensation: Each time the Master Franchise sells a franchise (which is usually called a sub-franchise) he or she receives 50% of the upfront franchise fee and 50% of the royalties.

Imagine having 10 sub-franchisees paying you an upfront fee of around $25,000 each followed by month after month of royalties. It can add up quickly.

If you’re looking to build your own empire, buy a Master Franchise. You can be the King of your franchise business.

How does that sound?

Go To Franchise Direct For A List of Master Franchises

I’m not sure what the Master Franchise owner’s business background was, but it must not have been too strong. Because from what Neil tells me, he didn’t get much support. Or much training. Or much of anything.

As a matter of fact, after investigating Neil’s situation further, I got the feeling that this Master Franchise owner was more interested in getting his investment back-and quickly, than in choosing the right franchisees and nurturing and supporting them to success…building a business.

But, there was something else.

Neil was only a partial fit for the franchise he purchased.

Neil would have been a great business coach. He was built for it.

Correction: He is built for it. He does some coaching now as part of his business.

So, what was the missing piece?

Sales. Neil is not a salesperson.

Wait…let me modify that last statement.

Neil can sell, he just can’t sell the way one needs to in order to get a lot of high-paying coaching clients-quickly. In other words, Neil isn’t a hunter. He’s not a “closer” either.

And, because of that missing piece, Neil had to close his franchise business down.

Not being the right fit, combined with buying a franchise from a Master Franchise owner who wasn’t very good, was a bad combination in Neil’s case. Bad enough to cost Neil money. A lot of aggravation, too.

But, this wasn’t Neil’s fault.

Shortly after I met Neil, and heard his story, he introduced me to someone else that had purchased the same franchise…this person was also a sub-franchisee. And, she was about to lose her business. Would you like to know a little about her?

Her background was in engineering. 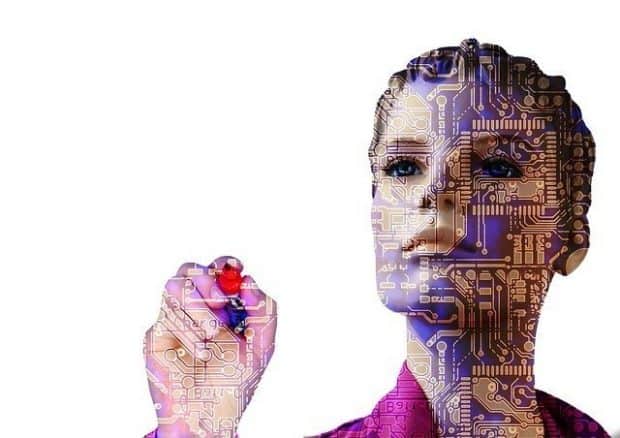 A question: How many business coaches do you think come from an engineering background?

(That question was not meant to be a slam on engineers.)

Maybe a better question would be this one: “How many engineers do you know who are strong salespeople?”

I’ve worked 1-on-1 with dozens of engineers who hired me to help them makke a good choice in a franchise. Some of them are even franchise owners today. I may have met one who would have made a good salesperson. But, in general, engineers are fairly low-key people. They’re thinkers. They’re not HAMMERS.

After spending 15 minutes with Neil’s struggling fellow sub-franchisee, I could see why she was going to have to close her franchise business down.

I knew of another sub-franchisee who was struggling, too. It was someone I met by accident. And, guess what? He wasn’t a salesperson, either.

He ended up going out of business shortly after we met.

Who’s Fault Was This?

Three franchisees of this business coaching franchise lost their businesses in less than a year.

The franchisor is the one who’s ultimately responsible for the success…or the failure, of the franchise concept.

The franchisor sold a Master Franchise to the wrong person. Period. I don’t know how or why it happened, but it did…

Obviously, he didn’t possess all the things you’d want to see in a business coach.

Instead, he was focused on selling franchises so he could get his investment back. That’s not the way to do business.

Growing a business takes time, and he should have had a business plan that reflected that. Owning a franchise-any kind of franchise, can really rock. The scenario I’m sharing is an extreme one.

I’m not sure what this Master Franchise owner’s financial situation was, but he obviously needed his money back-and fast. Otherwise, why would he have sold franchises to people who were clearly not qualified.

Some of the fault must go back to the franchisor.  After all, it’s the franchisor that does the training. Part of that training must include proper sub-franchisee qualification. (And, did the franchisor do a good enough job of making sure this Master Franchise owner’s financials were strong enough?)

Clients must be found. They must be hunted down. (Kind of harsh-but true.)

If you can’t hunt you don’t eat.

The franchisees mentioned above should have never been sold franchises to begin with.

It’s not their fault they went out of business.

The reason they went out of business:

The franchisor and the Master Franchise owner screwed up.

Tip: Before you buy a franchise, do great research. There are questions you can ask that will help you make a fact-based-intelligent decision.