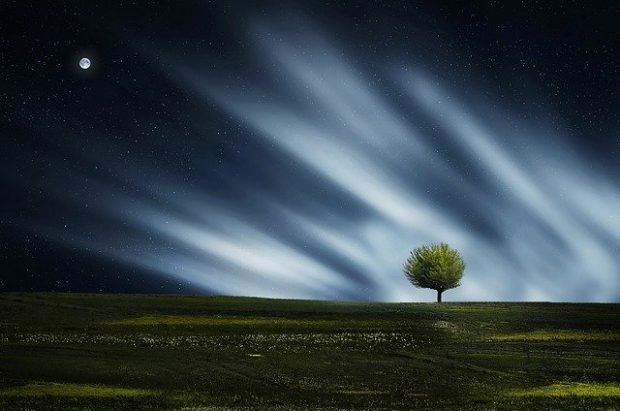 If you’ve been investigating franchise opportunities for a while, you know how much information gets thrown your way.

Even the most organized people can get overwhelmed during the franchise searching/researching/purchasing process.

But here’s the thing; the information being sent your way is kind of like the appetizer portion of a fancy 4-course dinner.

“A small portion of a food or drink served before or at the beginning of a meal to stimulate the desire to eat.”

“Any small portion that stimulates a desire for more or that indicates more is to follow.”

Example: “The first game was an appetizer to a great football season.”

“But Joel, what does this have to do with the franchise fee?”


You’re Only Getting Limited Information

When you work with a franchise sales representative, the information she’s sharing with you is important. You’ll definitely be able to learn enough about the franchise concept you’re investigating to get a good idea of what the business does, the total investment amount and more. But there’s something you won’t get…something you can’t get. Yet.

Can you guess what it is I’m referring to? 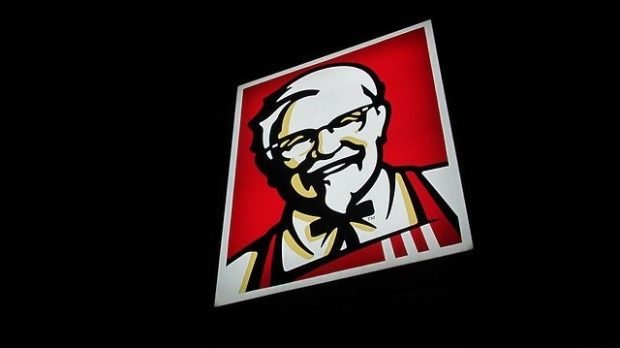 Do you remember back in the day when the KFC recipe was considered a “closely guarded secret?”

Well, The Recipe is the thing you won’t get.

It’s also the thing you can’t get.

Until you pay the Franchise Fee.

As a matter of fact,  you won’t get much of anything until the Franchise Fee is paid-and the franchise contract is signed.

And it’s when those two things are done that changes everything changes.

Because you’ll be the proud owner of a franchise business.

For more information on the Franchise Fee, including costs etc, read this article. (I wrote it for the U.S. Small Business Administration.)