You are here: Home / Franchise Purchasing / Why The Franchise Article I Just Read Is So Alarming 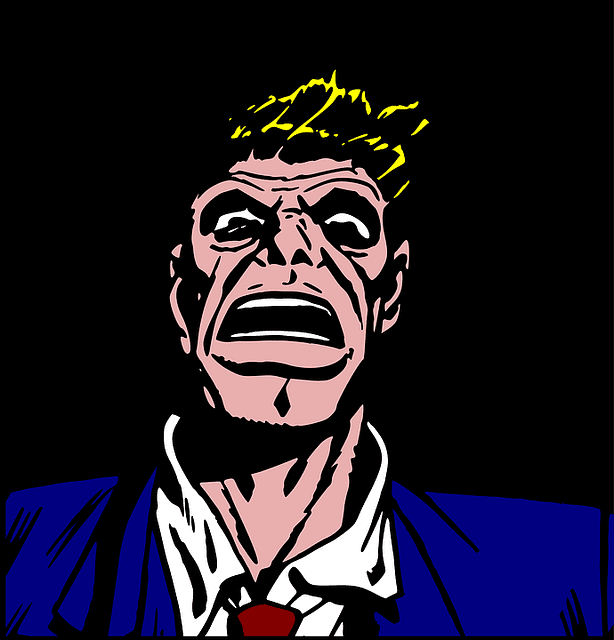 The article* “7 Unique Franchise Opportunities With A High ROI,” should have never been written. Let me explain why.

I’ll get into why the article I just read is so alarming…and so misleading, after I show you this.

“This,” being a real quick lesson on what ROI is.

“Return On Investment (ROI) measures the gain or loss generated on an investment relative to the amount of money invested. ROI is usually expressed as a percentage and is typically used for personal financial decisions, to compare a company’s profitability or to compare the efficiency of different investments.”

So, it’s the return on your investment. And your returns can be high, average, or just plain lousy.

*I’m not going to provide a link to the article I’m calling attention to.That’s because the world of franchising can be confusing enough-especially for people who are just starting to look into becoming their own bosses. Let’s continue.

Let’s talk about a high ROI for a moment.

What is a high ROI?

To put it another way, what do you think a high ROI (in franchising) is?

What is it? Better yet, what is a high ROI for you?

“Well Joel, it depends on the investment.”

Franchise Opportunities With A High ROI

A question: What franchise opportunities-out of a possible 3,100 or so currently being offered, have a high ROI?

I’ll wait for your answer-for as long as it takes. 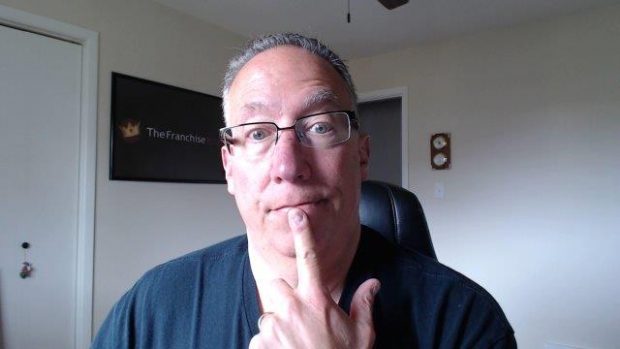 Are you ready? Let me take a stab at the franchises you chose.

“McDonald’s. That franchise has to have a huge ROI.”

Now let’s see if you were right. 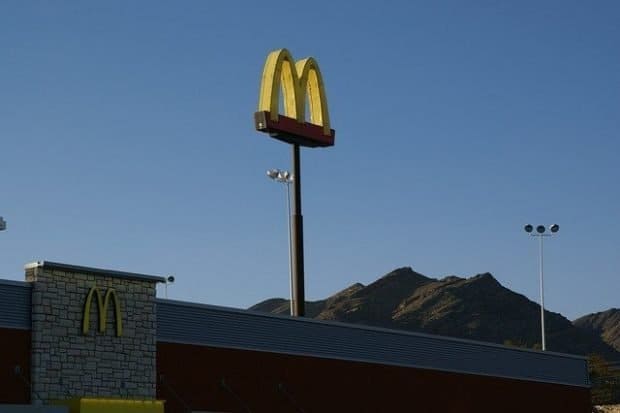 I’m going to go out on a limb and say that McDonald’s franchise owners get quite a bang for their buck. Their ROI is probably high.

But, I don’t have any data in front of me to support it. Do you?

P.S. Investing in a McDonald’s franchise is a big deal. A Million $$$$ big deals, actually!

Sorry. This one doesn’t count. 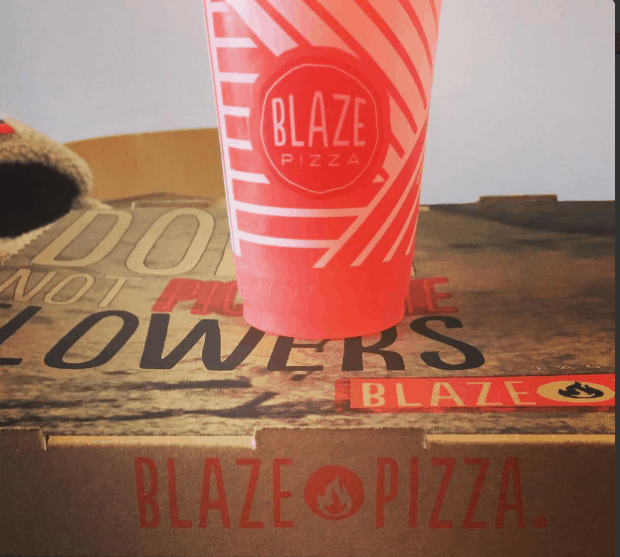 The pizza franchise that Lebron James is part owner of is very, very new. ROI figures are hard to come by.

As a matter of fact, ROI figures for any franchise opportunity currently offered are hard to come by. Impossible, actually.

That’s why I’m so alarmed by the article I just read.

The title- “7 Unique Franchise Opportunities With A High ROI” is the part of the article that set my hair on fire. It’s very misleading.

But before I show you why it’s misleading, you need to have an understanding of something in franchising called “earnings claims.” Because these “claims” are going to come up sooner than you think. Let me show you what I’m talking about…

Let’s say that you’ve been searching for a franchise to buy for a few weeks. You’ve spent time on a franchise portal or two, and have landed on one or two franchises that you find attractive.

You talked to the franchise representatives, and asked them a lot of questions-including the “How much can I make?” question-or, it’s 1st-cousin, the “What kind of return on my investment can I expect” one. But here’s the thing…

You didn’t really get answers to your money questions-which you found to be very frustrating. You found the reps to be very evasive.

There’s a reason why franchise representatives are evasive about potential earnings. 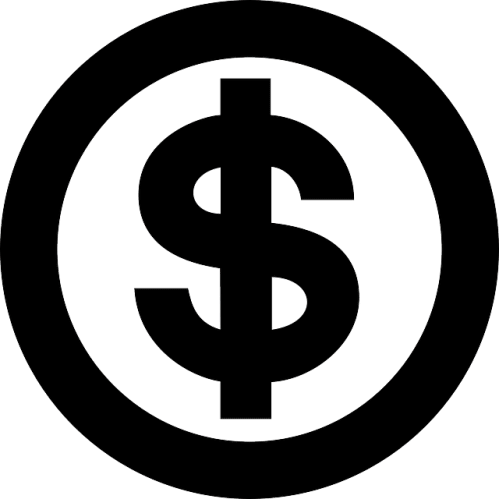 The U.S. Government regulates franchising. There are certain rules and laws all that franchisors must follow if they want to offer franchises for sale in the U.S. The most-talked about-and the most controversial one has to do with franchisee earnings. Here’s what the Federal Trade Commission (FTC) says about the topic of earnings claims.

Did you get all that?

One More thing About Earnings Claims

According to the FTC, If a franchisor claims that its franchisees earn an average income of $75,000 a year, that tells you very little about how individual franchises performed. Using an average figure may make a franchise system look more successful than it really is, because the high incomes of just a few very successful franchises can inflate the average for all franchisees.

Tip: You can find out a lot more about earnings claims (and buying a franchise) in the FTC’s “The Consumer Guide To Buying A Franchise.” You should take the time to read it in its entirety.

Earnings. That’s what ROI is.

$175,000. Let’s say that’s what your total upfront investment was for the retail franchise you invested in.

Now fast-forward 5 years. Your business has done pretty well since you opened your doors. Your CPA has calculated your ROI to be 25%-or around $43,000. Now that figure doesn’t include what you’ve paid yourself over the years etc.

My question for you is this:

Is 25% a High ROI for a franchise investment?

If you answered yes, are you sure it is, or is it just your opinion?

And what is your CPA basing the ROI on?

Finally, is ROI something a person buying a franchise should really consider?

Read How The Article I’m Referring To Began

Important: I changed some of the wording-but I promise the meaning is 100% the same. This is part of how the article started.

“Our company combed through the U.S. world of franchising to produce a list of the most distinctive franchises that are presently earning franchise owners a high ROI on their investments.”

A question: If you were in the market for a franchise, would you continue reading the article?

To find out which franchises have the highest ROI, obviously. I would too!

In other words, you want to know what franchises can make you the most money.

Well, just so you know, everyone who looks at franchise opportunities wants to know how much money they’ll make.

Here’s where things get interesting-and rather alarming.

I Think The Author Just Made 7 Earnings Claims 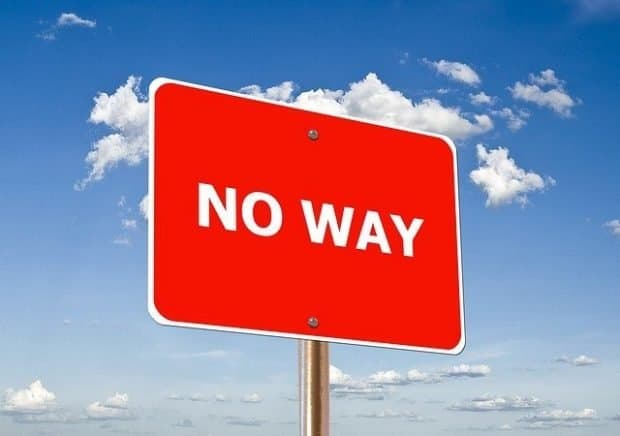 In this case, she names 7 specific franchise opportunities that she claims have high ROI’s. And that is what is so alarming. I really cannot believe the article was allowed to be published. Anyway…

I know. I know. You want to know the names of the 7 franchise opportunities in the article, so you can see if any of them make sense for you-and your local area. But here’s the thing.

The Names Of The 7 Franchises Don’t Matter.

That’s because there’s no data to support the author’s high ROI claims.

(In other words, nowhere in the article does the author refer to specific wording in the FDD’s from the 7 franchisors-concerning her claims of high ROI’s.)

Was A Franchise Law Broken?

I’m not a franchise attorney-or any kind of attorney.

But, I’m wondering if an article like the one I’ve been discussing could lead to trouble. (A lot of franchise attorneys read this blog. I’m hoping some of them can chime in here.)

For instance, what if you read the article, and contact Weed-Man, one of the 7 unique franchise opportunities with a high ROI mentioned.

You ask them what their ROI is-and of course they don’t tell you…they really can’t tell you. Will you buy the franchise anyway? After all, Weed-Man offers a high ROI…according to the article I’m referring to.

And if you do end up buying the franchise, and after being in business a few years, the ROI isn’t at all what you expected-in other words, it’s not very “high,” what would you do?

Would you try to sue the franchisor? How? Why?

Or, would you go after the owner of the website where the article naming 7 franchises with a high ROI was published? 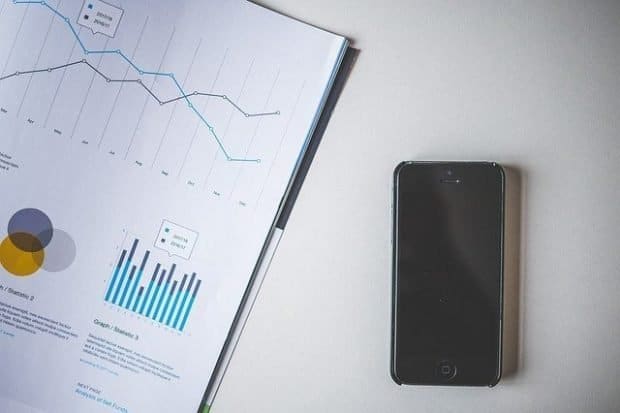 All things being equal, ROI probably isn’t a benchmark you should focus too much time and energy on, anyway.

Find a franchise opportunity that will allow you to shine. One that can utilize the things you’re really good at.

Make sure it’s affordable. Talk to a lot of franchisees. Visit one or two in-person.

In the final analysis, you need to base your yes or no decision to buy a franchise on facts and data.

Not on articles that are nothing more than good, old-fashioned click-bait..


Please Share This Article!
1Shares
Note: When you buy through links on our site, we may earn an affiliate commission.