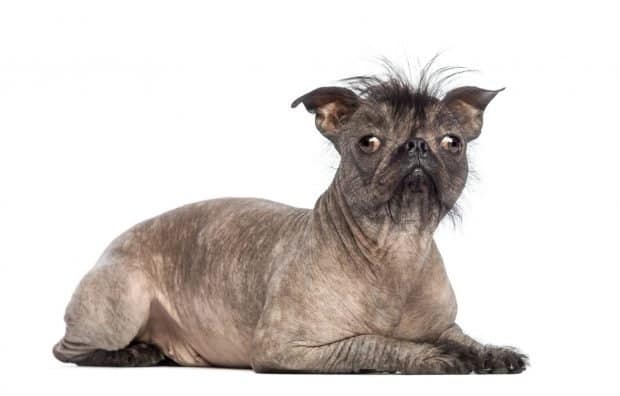 When I turned 40 years old, I knew an ugly truth.

This: I was going nowhere fast. (Career-wise) And in my mind, I felt like a loser.

In my case, each time I got a new job, the “honeymoon” period became shorter and shorter.

Every single time I thought I had found “the one,” the one job…the one company that was going to finally let me be the person I was meant to be, and pay me the kind of money I felt I deserved, something always happened.


New management came in. Or, new rules were imposed. Something like that.

After the firing, loser-mode went into hyper-drive.

I had a young child. I had bills to pay. But, at least my wife was working full-time. But still…

I Had No Idea What I Wanted To Do

But I knew what I didn’t want to do.

Then my dad called.

I said, “How would I do that? I don’t know anything about franchising-the part of franchising you’re involved in.” (Other than being in franchise business sales management.)

Man was I scared.

No salary. No bonuses.

That made me smile.

That part made me feel exuberant.

And I’ve never looked back.

You Can Do It

It’s true that several things need to line up in order to make a big move-like becoming your own boss.

You just need to be ready when they do.

Although I didn’t know it (consciously) at the time.

But I was in pain. Career pain.

I had to do something different.

I couldn’t take it anymore.

I was beyond dissatisfied.

I was miserable. I was at my breaking point.

Heck, I’m starting to get nauseous as I write this…as I flash-back to that time.

When one door closed.

And another one opened. 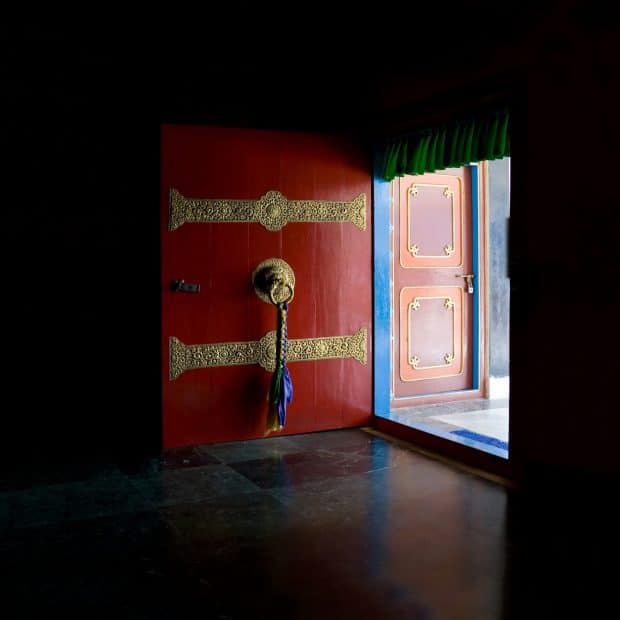 If you’re in career pain…if you’re at the end of your rope, and you know in your heart that you can’t keep doing what you’re doing, my wish for you is that when that door closes…and it will one day, you’ll be able to clearly see the other door.

The door of opportunity.