Starbucks just raised the bar for all US employers. And when Starbucks Corporation talks, people listen. 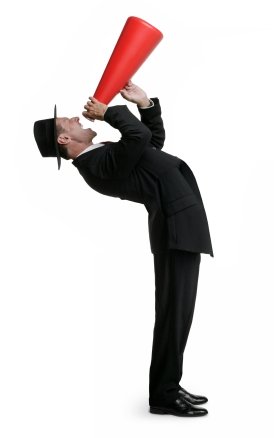 That’s right, if you meet certain criteria, you have an opportunity to own a Starbucks franchise.

Wouldn’t it be great to open a Starbucks franchise and offer free online courses to your Baristas? What an amazing employee benefit. 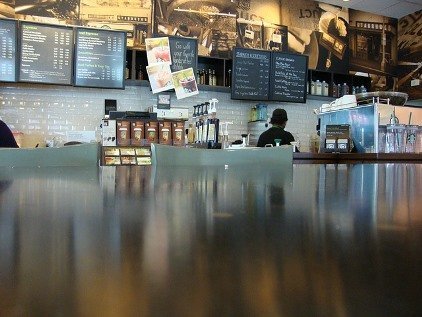 Starbucks Didn’t Start Out As Starbucks

In 1987, the original owners sold the Starbucks coffee chain to a former employee-Howard Schultz. He rebranded his II Giornale coffee outlets as Starbucks and rapidly expanded. In the same year, Starbucks opened its first locations outside Seattle at Waterfront Station in Vancouver, British Columbia. By 1989 46 stores were operating, and Starbucks was roasting well over 2,000,000 pounds of delicious coffee.

Schultz is known for his innovations, including making Starbucks what it is today. Starbucks is more than a coffeeshop. It’s a place where coffee is sold for up to $4.50 a cup. it’s a meeting place for some of our biggest power brokers. Monday through Friday, loyal customers line up-sometimes outside the door (stop by a NYC Starbucks and you’ll see for yourself) to buy very expensive and very caffeinated coffee on their way to work.

FYI: Howard Schultz became Fortune Magazine’s “2011 Businessperson of the Year” for his initiatives in the economy and job market.

Starbucks Baristas To Get Free Online College Tuition From Starbucks

What a powerful idea.

Howard Schultz continues to astound the business community with his fearless initiatives.

Schultz doesn’t seem to care what others think of his ideas. He just goes for it, each and every time.

Now, people will be standing in line at Starbucks every morning-every afternoon, and every early evening-not to just sip coffee, but to apply as Baristas.

So, they can better themselves.

And, Schultz-by offering free online college education for his 20 hour a week Barista’s, has just lowered his employee turnover rate by almost 100%.

This is going to be fun to watch.

Who will be next?

Who’s going to step up?

Who’s going to change the world, like Schultz just did.