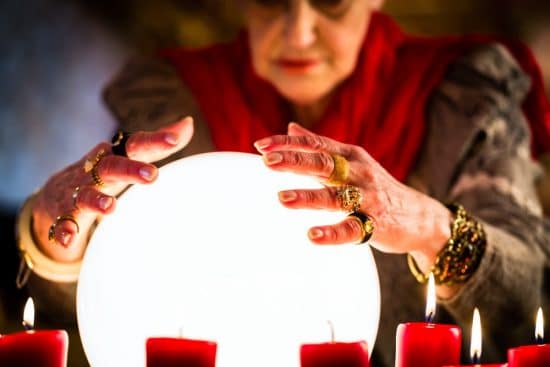 Each and every year, I spend a good deal of time researching the current franchise opportunities being offered for sale in the U.S. It’s quite the exercise. Now here comes the good part.

I Don’t Have To Do It Myself Anymore

The reason I don’t have to do everything myself is because I hired Francesca. And Francesca is the bomb. She saves me a lot of time and energy researching the best franchises for 2021.

*Francesca replaced Fiona, who I worked with for 7 years. She’s retired, and is enjoying her time in Naples, Florida, where she wisely invested in Real Estate 35 years ago. I guess she “knew” Naples would be a popular place to retire.

That said, I just finished a session with Francesca, who’s my new psychic. This year’s two hour in-person session focused on “the best franchises for 2021.” And it was pretty revealing. She’s quite good. Let’s do this!

Without a doubt, one of the first questions you have is this one:

“I’m glad you asked. I actually pulled it out of my …Crown. ”

I’m kidding! Fiona was the one who came up with the number. When she told me “467” I didn’t argue. No reason to, right? After all, she has special powers. Next…

“Franchise King, is your list the best of “The top franchises for 2021” lists that I see in franchise business magazines and online?”

“Of course it is. After all, I am The Franchise King®.”

The reason I’ve chosen to write “The Top 467 Franchises For 2021” is because the number helps differentiate my list from all the others. It’s not your typical “Top 500 Franchises,” “Top 100 Franchise Opportunities” or even “The Best Franchises To Own 2021.” Plus, trust me, my list is waaaay different than any other franchise list you’ll see this year.

Bluntly, I’ve found that most “best franchise” lists are pretty much nothingburgers.

On that positive note, here are 5 reasons why almost* every top franchise list is totally useless, and a huge waste of your time.

1. The top 9% of the franchise opportunities on these lists rarely change

For example, have you noticed how many times Subway® is named a “top franchise?” Why do you think that is? Do you think it has anything to do with the fact that it’s 40,000+ units strong? Or, that’s it’s easy to visualize owning a food franchise. But, is it a quality franchise? Is it “the best franchise” out there? That’s for you to decide. It’s your money.

There is no question that in my industry, the late Fred DeLuca is a household name. He’s The Guy. Just ask my friend, (and the person who instantly agreed to write the foreword to my franchise book) Rieva Lesonsky. She knew him for 20 years. Look

Speaking of Subway, do you really want to own a Subway? If so, click that link.

Question: Why do you want to look into buy a Subway franchise?

Now, before you answer that, I have a question for you.

Have you ever been in the food business, or are you only interested because you’ve heard of it, been a customer, and/or have seen it on every top franchise list available to mankind?

With that being said, a Subway franchise could be right for you. I have no idea. Just make sure you’re the right fit for a food franchise. Doing so will increase your chances of success as a franchisee. And, do great franchise research.

Idea: Instead of focusing a lot of your time and energy on any of those “top franchise” lists, take a few minutes to learn exactly how to buy a franchise.

Suggested Reading: How to Buy a Franchise, Step-by-Step

2. There’s no real due diligence

Sure, the editorial staff does some basic research on the franchises that are selected to be on their top franchise lists. But, not the kind of research you’ll need to do before you plunk down $175,000 or more into a franchise business of your own.

Now to be sure, I’m not saying that the franchise opportunities on any of the “top franchise” lists you’ll encounter on your way to The Franchise Promised Land are bad. I’m only suggesting that a list is just a list.

Speaking of lists, it’s important for you to get a good feel of what’s happening in the world of franchising.

To that end, I think you’ll find my “Top Franchise Trends For 2021” article helpful, as you try to figure out what franchise opportunities you should be looking into.

Have you ever noticed all the advertisements surrounding “the top franchises” lists that you find online and in print magazines? Of course you do. But why does this matter?

It matters because there’s an awful lot of revenue generated by the franchisors that have chosen to shell out big advertising dollars to be included next to, above, or underneath a “top franchises for 2020” type of list.

Important: notice that I did not write that franchisors are paying big dollars to be on one of these lists.

But what I am saying is that there are lots of ads included in most best franchises
lists. That means that some of these lists are major revenue-generators. Just knowing that puts you way ahead of franchise seekers who don’t.

Note: in contrast, some top franchise opportunity lists are better than others…and they don’t contain ads. Here’s a good one. 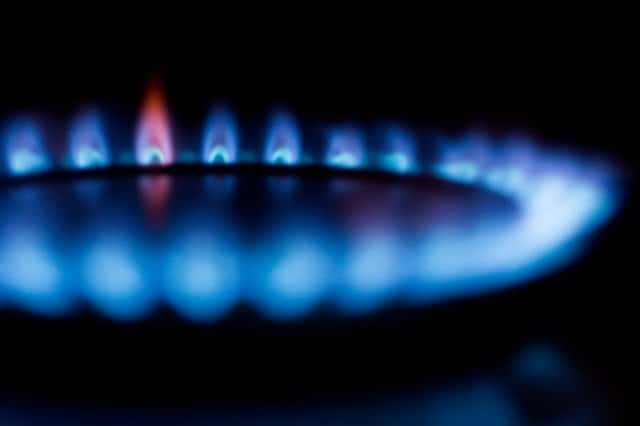 Those are two of the scariest words in franchising.

To see what I mean, please join me for a quick trip down memory lane. Close your eyes, and think about science class. Do you remember learning about gravity?

Here’s my take on the science experiment you just watched…

Gravity is real. What goes up must come down.

For instance, hot franchises don’t stay hot forever. As a matter of fact, by the time you’ve heard about them, it may be too late to reap the rewards of a hot franchise’s popularity. But there have been exceptions, like this one.

So, my best advice? If you’re looking at a hot franchise, make sure you’re not getting in too late, and make sure the concept is a good fit for you. (And your local geographical area.)

5. Franchise lists are never about you

If a list of the top franchises was really about you, your picture would be prominently displayed throughout the list. But they’re not. 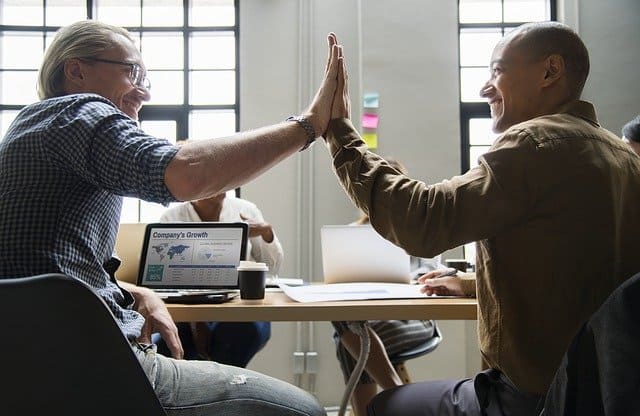 The bottom line: all of us want to be happy and successful, but things don’t always work out. (Or they don’t work out as fast as we want them to) 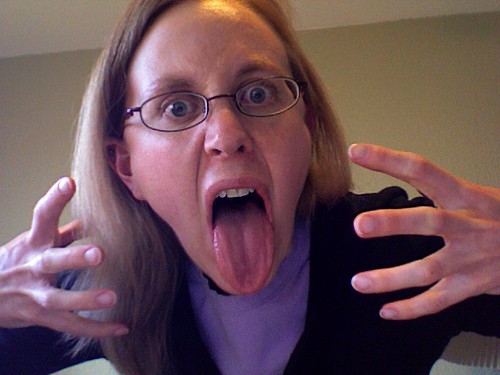 But you’ll get past it. And, it will be worth it!

Franchise Ownership is Not For Everyone

Buying a franchise isn’t for the faint of heart. And as far as I’m concerned, it’s not supposed to be.

On that note, there’s a saying that goes something like this; “if it was easy, everyone would do it.”

But the fact is, everybody’s not doing it. Serious self-examination is needed, along with a healthy dose of courage.

To do this right, you’ll need to figure out what your top skills are and match them up to a few franchises that seem to be in line with them. Then, once you’ve found them, you need to make sure you investigate them thoroughly. Ask lots of questions. And…

Bottom Line?
Only buy a franchise because it makes sense for you, in your specific situation. And make sure that it’s affordable. Don’t forget that you’ll need money to live on for the first few months-at least.

Tip: only look at franchises you can afford.

What are your thoughts about “top franchises” lists?

If you’re a franchisee, did you find your franchise business using a “Top” or “Best” Franchises 2020 list you saw somewhere? Let me know.

What I care about instead is making sure you have all the information you need to make an informed, fact-based decision on the best franchises to own in 2020.