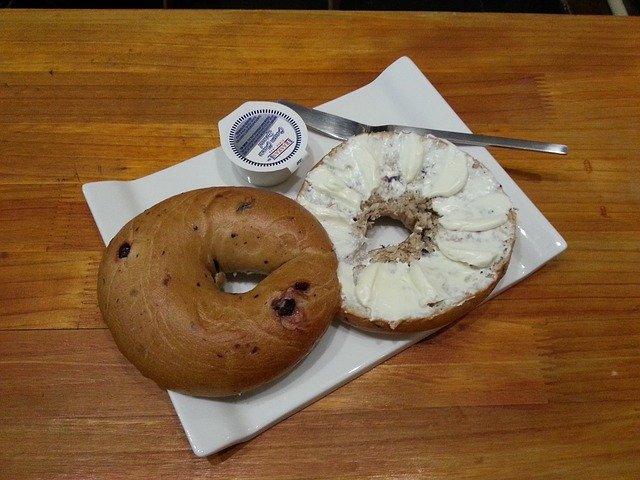 If you’re a New Yorker, (the Brooklyn variety) bagels are an important part of your culture. Your borough has the best-tasting bagels. Period. There isn’t a place in the world that can come close to what you’ve been producing for decades.

Unless you make them yourself, as a Florida franchisee of The Original Brooklyn Water Bagel Company.

I’m getting hungry just writing about them.

It’s About The Water

If the franchise wasn’t named after the water that comes from Brooklyn, this blog post wouldn’t be about the water. It would be about the bagel.

But, it’s about the water.

What Is The Most Important Ingredient In An Original Brooklyn Water Bagel?

If you’re going to come up with a name for your franchise concept, make sure that the product or service does what the name says it will do.

For example, if you were a resident of say, Boca Raton, Florida, and you decided to pay a visit to a food franchise named, “The Original Brooklyn Water Bagel Company,” what would you hope the bagels had in them, ingredient-wise? Would I be pushing the envelope a bit too much if I were to answer the question for you, here?

If I was a customer of The Original Brooklyn Water Bagel Company, I may wonder just how the heck the company was able to ship Brooklyn water to my local Florida restaurant. It would be kind of cool to find out a little about how it happens, and it would certainly be a conversation starter with some of the other patrons.

But, what if you as a customer, found out that it wasn’t really Brooklyn water that was being used to make your scrumptious bagel? Imagine the conversations that would ensue, then?

Not to worry; there’s probably a pipeline running from Brooklyn to Boca that insures nothing but authentic Brooklyn water is used to make your Brooklyn Water Bagels with.

Actually, You May Want To Worry

Admittedly, it’s a little far fetched to imagine a pipeline stretching from Brooklyn all the way down to Florida that provides Brooklyn’s special water— just for bagel-making. But, it’s still about the water; it has to be. (Hey, I’m only going by the name of the franchise, here.)

It turns out that the water being used in the bagel-making process in franchise locations that aren’t in Brooklyn–isn’t Brooklyn water after all. And, one franchisee, (so far) is suing.

“A Boca Raton businessman has gone to court seeking more than $2 million in damages from the bagel business, saying he never would have wanted to develop franchises if he hadn’t been duped into believing there was a patented process to ‘Brooklynize’ water.”

If I was the CEO of the Brooklyn Water Bagel Company, here’s how I would Brooklynize the water…

I would grab 3 or 4 bulky guys, (named Vinny, Tony, Frankie, and Tommy) from a Brooklyn neighborhood, and pay them to drive to each franchise location in a 1985 Chevy Caprice and do some good old-fashioned Brooklyn yelling and hollering in the vicinity of the 2000 gallon water vats located in each store–once a month.

There would be laughs, buzz, and profits galore.