Do you have an idea how many times I’ve been asked what it takes to become a McDonald’s franchisee? Dozens and dozens of times.

But why am I asked about McDonald’s so often?

I think you know the answer. 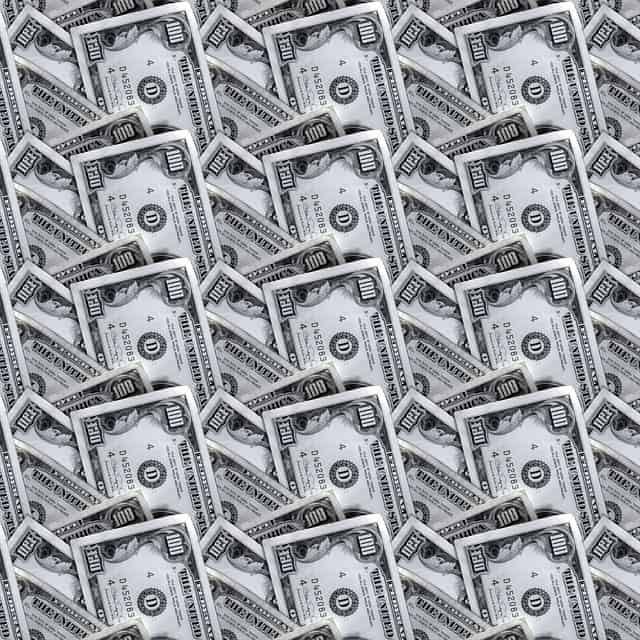 Simply put, people are interested in becoming a McDonald’s franchisee because they know they’d make millions of dollars. But how?

How do they know that owning a McDonald’s franchise will enable them to become millionaires?

In other words, where is it written?

What’s more, where are the facts?

The information they’re talking about is located on the franchisee’s tax returns. It’s right there in black and white. They’ve obviously* seen them with their own two eyes. (Riiiiight) And Ray Kroc AND Joan Kroc were (multi) millionaires…so there’s that.

*I’m really trying to keep my sarcasm in check.

Nonetheless, this is an important topic, as it’s about expectations.

That said, if you were interested in buying a McDonald’s franchise, would you expect to make a million dollars? It’s the million-dollar question (pun intended).

An Important Fact About McDonald’s Franchisees

There’s something you need to know about McDonald’s franchise owners, and it has to do with money.

Watch this short video to see what it is.

Just Added: New Radio Interview I Did About McDonald’s