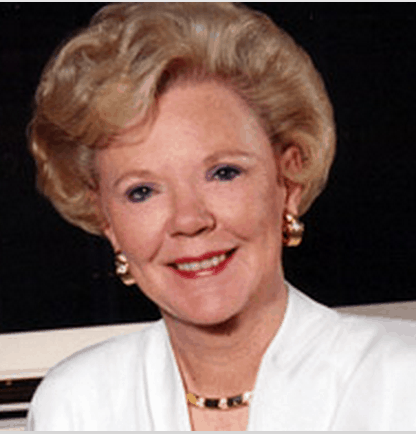 There are so many things I didn’t know about Joan Kroc, who was a multimillionaire. That’s probably because of her entrepreneurial husband, Ray Kroc. He was the one who was always in the spotlight. Because McDonald’s.

Here’s why I now know a heck of a lot about Joan Kroc, the mighty McDonald’s multimillionaire who couldn’t stop writing big checks.

This new book, written by Lisa Napoli, tells the Kroc story. The real one. And, it’s a good book.

(Disclosure: I received a review copy of Ray & Joan from Dutton, who published the book, at no charge.)

What I Learned About Ray And Joan Kroc

First off, Ray and Joan “knew” each other for a long time before they finally married. That’s all I’m going to say. (The book reveals the juicy details)

Before they got married, Ray & Joan had to live in Las Vegas for 6 weeks in order to obtain divorces from their spouses. 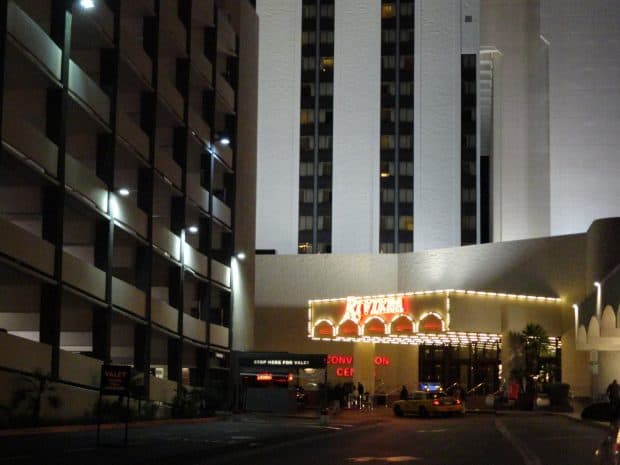 (Ray and Joan lived at the Riviera for 6 weeks)

Speaking of troubling things, Ray’s love for whiskey, along with his volatile personality, led to a life-changing day for the Krocs. It was the day that an officer from Cook County (Chicago) greeted Ray with:

The divorce papers described the defendant (Ray Kroc) as someone with “a violent and ungovernable temper” who “has in the past inflicted upon the person of the plaintiff physical harm, violence and injury.”

(More details of the divorce papers can be found in Lisa’s book, on page 130.)

The next thing that happened could have been taken from an episode from any of the popular soap operas that were on television at the time.

A few months after Joan served Ray with the divorce papers, she suddenly called off the divorce.

Maybe it was the pressure she was getting from Ray’s team of powerful Chicago lawyers. Maybe it was something else. To this day, no one knows.

FYI: Ray & Joan: The Man Who Made the McDonald’s Fortune and the Woman Who Gave It All Away

doesn’t read like a soap opera. Not at all. It’s a book that reveals a lot about what Ray was like as a businessman and a husband.

Ray Ray Ray. What about Joan?

Joan Kroc: The Mighty McDonald’s Multimillionaire (With A Check-Writing Addiction)

After Ray’s death in January of 1984, Joan Kroc became a woman on a mission. She became a check-writing machine. Joan Kroc had tons of money at her disposal, and she decided to use it for the public good. Lisa’s book provides a glimpse into the where’s and why’s of Joan’s generous donations.

Short List Of Who Joan Kroc Wrote Big Checks To

Joan believed in the power of public radio.  That’s why NPR received a check for $200 million from her

A check for $18.5 million went to the San Diego Hospice*

“At its peak, San Diego Hospice cared for 1,000 terminally ill patients a day. It was a national founder and leader in hospice care. In the region, it was revered and supported by philanthropists, with McDonald’s heiress Joan Kroc among its largest benefactors.”

The book’s appendix includes pages and pages of specific information on exactly where Joan’s money went.

And for Joan Kroc, it really was all about the money.


Please Share This Article!
2Shares
Note: When you buy through links on our site, we may earn an affiliate commission.