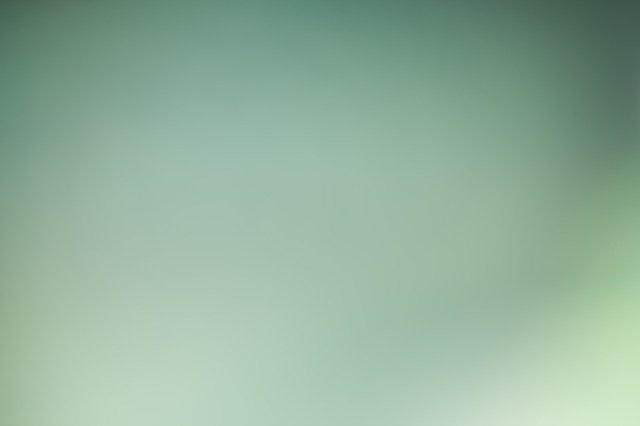 Because the cheapest franchise to start doesn’t necessarily translate to low-risk.

With that amount of money, you can buy:

And lots of other things too numerous to list.

When It Comes To Cheap Franchises To Own, You Can’t Buy One For $3,997

Not a franchise business opportunity that provides a solid, proven business system. Or support. Or wonderful technology. Or a ready-to-use marketing system. No way. No how.

Because if you could, you’d make your money back so fast, you’d be laughing all the way to the bank.

Not to mention all the other people who’d be snapping up cheap franchises to own left and right, so they too, could get a return on their money, lickety-split, and do all sorts of fun stuff with it.

So get the thought of being able to get into a franchise with low start-up costs (a few thousand dollars) out of your head, like you did when I drew the curtain back on this myth.

The “$3,997 franchise opportunity” I’m referring to is called Phostorian. It’s one of the cheapest franchises around.

As a matter of fact, it’s a business claiming to be “The #1 fastest growing social network dedicated to preserving and sharing your precious family photos.” Wait. It gets better.

From The Better Business Bureau (BBB)

“The company’s website advertised an opportunity to invest in the Phostorian franchise for $3,997. The company’s claim: ‘You will make at least $9000 in your first 90 days or YOUR MONEY BACK!’

According to the company’s advertisement, the investment included a high-speed scanner, laptop, and travel carrying case. The company referred to it as the complete ‘Business in a Box’, which would provide franchisees everything needed to start their own in-home scanning business.”

And interestingly enough, the BBB paid a visit to Phostorian’s 18,000 square foot “headquarters” building. Want to know what they saw?

A vacant parking lot and what looked to be a completely empty office space.

And just so you know, I personally clicked over to their website. It’s gone.

Just like the money several people invested in this low-cost “franchise.”

“Ethics is not a description of what people do; it’s a prescription for what we all should do.”

So is Phostorian the cheapest franchise to start?

The name of this cheap franchise is “What’s On In.”

From what I’ve gathered, the name was chosen because “What’s on in” is supposedly a popular search term used on search engines. I’ve never used it myself, but hey…maybe others have. You? Anyway…

The business is an online one, in which you’re provided with 5 pre-built websites. What do you do with these gems? You sell advertising space. It should be easy, right? Heck, all businesses need to advertise online.

Just plug in how much revenue you’d like to have coming in and Presto!-the calculator tells you how many paying advertisers you need to have. Excellent! Except

Experience tells me that What’s On In is not a franchise. It’s a Business Opportunity. Why?

Because there’s a YouTube video dated 2017 from the company. And the presenter uses “Business Opportunity” several times during the video.

This is not an offer for a franchise. Such an offer can only be made through our Franchise Disclosure Document (FDD). Certain states require that we register the FDD in those states. This communication is not directed by us to the residents of any of those states and we will not offer or sell franchises in those states until we have registered the franchise (or obtained an applicable exemption from registration). Likewise, this communication is not directed to residents of Canada, as an offer for a franchise can only be made through the provision of our Canadian Franchise Disclosure Document. Notice to prospective franchisees protected by the New York Franchise Sales Act: This is not an offering. An offering can only be made by prospectus first filed with the State of New York Department of Law, and such a filing does not constitute approval by the department.

Note: I refuse to provide a live link to the (“What’s it all about”-or whatever it’s called) website, or their YouTube video. I’ll leave it to you to guess why.

To summarize, seeing an investment of only $3990.00 for a “franchise” like this should cause every little hair on the back of your neck to stiffen and send mini-electric shocks down your spine.

Because (in my opinion) it isn’t a franchise. Heck, it’s not even a “cheap” franchise.

Are All Cheap Franchises Scams?

Franchise “Opportunities” like the one I just shared with you, aren’t opportunities at all. They’re scams.

It gets worse, because the people behind these business schemes not only hurt the consumers who invested their hard-earned money in them-they also hurt the franchise industry. Like this guy recently did.

What About The Franchise Sellers?

Someone needs to do the selling, right?

Specifically franchise development representatives, franchise brokers, franchise coaches and franchise consultants. But they (if their not ethical) can hurt franchising (as an industry) too.

Like when these consultants participate in things they know they shouldn’t be participating in. Or when they don’t tell their candidate that they’re (the candidate) aren’t actually not the client. Wait. Then who is?

(The franchisor that’s paying them is the client.)

Then there are the franchise salespeople who make illegal earnings claims, hoping to make a sale. Don’t fall for it!

Tip: If you want to learn how to get the truth about franchisee earnings, grab my franchise researching guide.

It’s important for you to know that I used to say that my industry was heavily populated with top-shelf, ethical professionals. But I can’t anymore. I’m starting to feel that the franchise industry is starting to head the wrong direction. (Although there still are ethical franchise professionals around.)

Basically, a combination of greed and desperation are rearing their ugly heads in the franchise industry. And how do I know this?

My clients are telling me.

“P.T. Barnum said a sucker is born every minute, but his estimate was laughably low.”

Because there are lots of really good, really profitable franchises around.

They may not be the cheapest franchises to buy, but they do offer legit opportunities to make money.

And there are good, ethical franchise salespeople too. 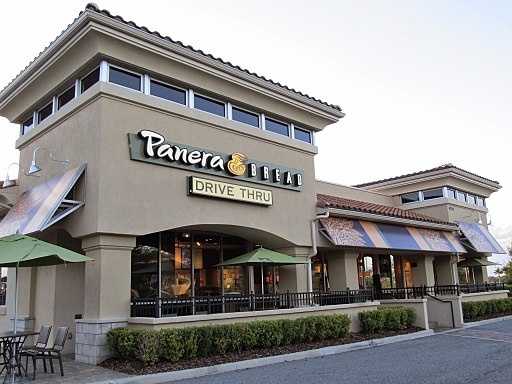 What is a “real” franchise opportunity?

In order to provide those things-and more, a real franchise company has to invest a lot of money up front. And they need to continue to do so for the life of the business. That fact alone makes low-cost franchises a rarity in the real world.

As I was about to wrap-up the blog post you’re now reading, my phone rang. A gentleman by the name of Allen called to get some help.

He was interested in getting my assistance. He wanted me to help him find a franchise opportunity that made sense for him-in his situation.

But first, Allen told me his story. Of how he was ripped-off by a small-time franchisor in the pest-control industry.

I’m not going to go into details, because he’s presently trying to get some of his investment back, but basically, certain promises were made by the franchisor-and they weren’t kept. And because of that, Allen went out of business.

Nonetheless, Allen hired an attorney.* But at the present time, nothing is happening.

*Unfortunately, he didn’t hire an attorney before he signed his franchise agreement. Bad!

Question: If something goes wrong with the franchise you purchased, should you hire an attorney to go after the franchisor?

That’s for you to decide.

I told Allen to finish up what he was doing with his attorney, and to get some of his other ducks in a row before we work together. He needs to start with a clean slate.

FYI: Even though Allen was burned by a franchisor, he’s still interested in owning a franchise.

That’s because he believes in the model.

And although we both agreed that there are bad people around, there are good people too.

In conclusion, I’m going to leave you with this:

“Trust, but verify.”
(A few famous people have used that term in the past.) And?

Commit to doing good research, and then doublecheck everything you’ve learned.

Please Share This Article!
105Shares
Note: When you buy through links on our site, we may earn an affiliate commission.