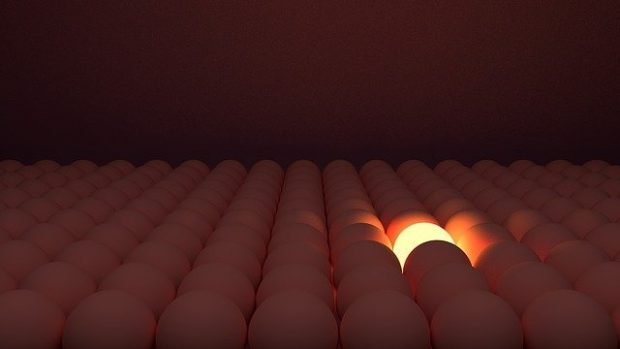 A Franchise Advisor is way different than a franchise consultant.

About 6 months ago, I was working with a really nice guy who had lost his job at NASA. (I have worked with more than one current or former NASA employee) He contacted me because he wanted franchise advice. (He had read an article that I had written on another website, and he told me that he liked my style.)

Whenever someone wants to talk to me about my 1-on-1 franchise ownership consultations, I ask them to schedule a (complimentary) call with me. It’s a chance for someone to get to know me a little and for me to offer some advice on what they’re doing with regards to finding, researching or buying a franchise.

During my call with Jim, I learned about his situation.

Jim had been downsized from NASA, where he had been employed as an electrical engineer for the last 15 years. He wasn’t quite ready to retire-he felt that he had 10 more good work years in him. He wasn’t sure if he wanted to work for someone else again; he told me that he had always thought about going into business for himself, and that maybe this was his time to do just that.

He also told me that he had been contacted by a franchise “consultant,” who told him that he would help him, “find the right franchise to own,” at absolutely no cost to him. I told Jim that I was a “recovering franchise consultant,” and shared two really important things with him:

1. Franchise “consultants,” and brokers, are paid large commissions by franchise companies for introducing people like him to their concepts. (Payment comes after the franchise contract is signed and the franchise fee is paid by the person they referred.) The commissions are lucrative enough for these consultants to offer their matchmaking services for free. It’s a number’s game just like anything is in sales.

To put that into perspective, there are currently 3,500 different franchise concepts to choose from. So, if you work with a consultant/broker, you need to know that you’re only going to be exposed to a fraction of all the franchises that are available for you to learn about!

2. My franchise Advisor services aren’t free. Now, I didn’t tell Jim that in a condescending way, mind you. I just had to educate him a little bit on how I worked-as opposed to a franchise consultant who is paid a hefty* sales commission.

*Franchise consultants, on average, make $20,000 if they present a franchise opportunity to you that you end up buying.

For example, some prospective franchise owners are like Jim; they don’t really know a lot about franchising, so they need several sessions with me. (Via Skype or phone) Others only need a couple of sessions, as they’re farther along in the process. They may be on the verge of signing a franchise agreement.

But, (and this is the biggest difference between what I do, and what franchise brokers do) I don’t point them to any specific franchise opportunity. Instead, I show them how to find it on their own, but with me right by their side. A franchise broker only shows them franchises that the broker has formal contracts with, and would get a commission from.

When someone chooses to work with me, they know going in that I don’t receive sales commissions for introducing them and/or placing them into a specific franchise.

If Any Franchise Consultants Are Reading This…

“But Joel, you used to be a broker. You didn’t complain when you were getting those fat commission checks!”

“Just because you didn’t want to be a franchise consultant anymore doesn’t mean that what we do is wrong. Give us a break!”

So, what’s your take on franchise consultants?

And how would you feel about working with a Franchise Advisor?