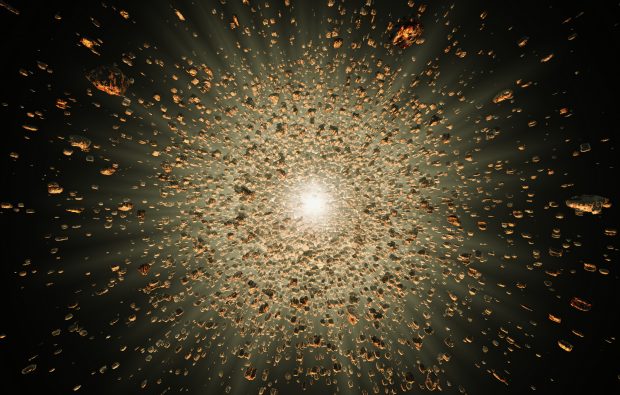 There’s something in the air.

You can’t see it.

Or smell it-although it is pretty nasty.

But the truly scary thing is the fact that it’s growing….multiplying. At a rapid rate.

And it’s affecting you.

It’s The Trump Effect. It’s the almost daily chaos we’re seeing- and getting affected by. Example
(I hope you’re not too disappointed, but this is not a political post.)

As someone who focuses on guiding and teach people how to become successful franchise owners, I talk to lots of people.

Day and night, people who are interested in being their own boss reach out to me to get their questions answered.

In particular, they want to know what steps they should be taking, so they can achieve their dreams of business ownership. So I provide them.

But something has changed.

The folks I’m talking to are…well…jittery. (That’s the best word I can think of to describe what I’m observing. Hey-I’m no Stephen King.)

It’s almost like they’re waiting for something to happen.

Your Dream Of Being Your Own Boss: Is It Being Crushed?

Is your dream of becoming your own boss being ruined by all the chaos our country is experiencing?

Are you getting more and more concerned about making a big move now-like buying a franchise?

Experience tells me that big national issues can and do affect us.

For example, things like Presidential elections, fears of war, large fluctuations in the stock market, and high inflation tend to make us nervous.

But chaos like this…the day in and day out craziness that’s been going on for months at 1600 Pennsylvania Ave-is off the charts.

My hope is that you can make it through to the other side.

The place where dreams happen.

No matter what ends up happening in The White House. 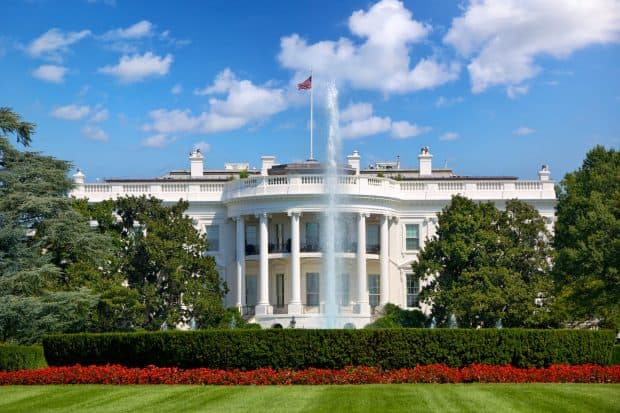