There is lots going on in the world of franchising and small business. Let’s dive right in. 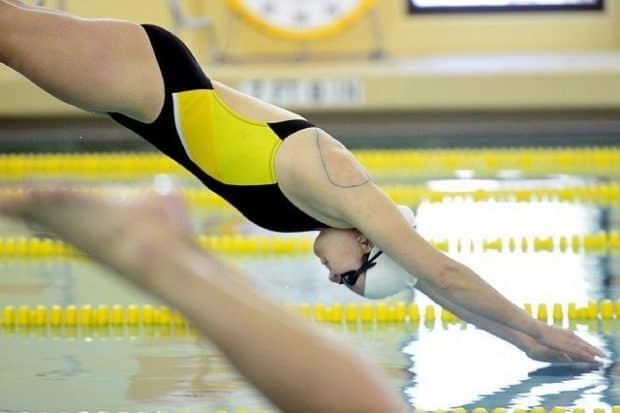 Speaking of diving, restaurant same store sales continue to be weak. According to Nation’s Restaurant News, same-store sales fell .7 percent, which followed last quarter’s .2 percent year-over-year drop. This is now the second consecutive quarter in which the industry has failed to produce positive sales growth. Are you dining out as much as you used to?

I wonder how busy Brent Kyte’s franchise locations in 3 states are? Brent owns 150 Pizza Hut franchises. Read how he started with only one and has managed to build an empire.

Did you hear what Dairy Queen is doing?

Franchise Direct (a strategic partner of mine) just released its annual Food Franchise Industry Report. It is a detailed study of the current state of food-related franchise businesses. The report summarizes the latest information regarding the food franchise industry, and provides potential franchise investors with details on what the industry has to offer. You can read it here.

(20 minutes before I started to pen this article, Grace-my 20 year old, dropped her iPhone-shattering the screen.)

According to experts, states that lower the tax burden on companies and individuals have a definite edge in attracting businesses. According to CNBC, there are several other ways for states to attract small businesses. Read

Small business owners don’t appear to be very optimistic as of late. The National Federation of Independent Business’ widely-watched Index of Small Business Optimism rose just seven-tenths of a point in June to 94.5. NFIB calls that a negligible increase showing no real enthusiasm on the part of small businesses, according to this article on AL.com.

Check out this list of jobs that small businesses really need to fill. (Courtesy of Small Business Trends)

Vivere was able to sell 24,000 hammocks on Amazon Prime Day. By 1:30 p.m. pacific time, the company was completely sold out of hammocks. The Vivere hammock was featured as a “Deal of the Day” by Amazon.