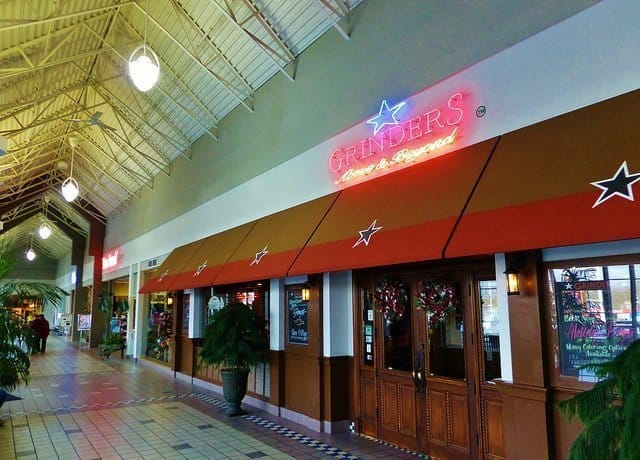 There are two ways to buy a franchise.

The first way is the “traditional” way. You figure out your financials, determine your budget, and then you try to find a franchise to buy that you feel could be a winner.

Another way to buy a franchise is to buy one that’s already up and running. An existing franchise business. Heck, there may even be one right up the street from you.

Except you would never know it.

That’s because most existing businesses that are for sale aren’t in the public domain. You have to find them. (Which is not difficult if you know where to look)

I just produced a short franchise video about this “other” way of buying a franchise. After you watch it, click the link below the video to look for an existing franchise business for sale.

Another Way To Buy A Franchise

Search for a franchise


Don't Go Yet!
Check Out These Unique Opportunities