There’s a lot of franchise business news and small business news happening now. What follows are some of the top news stories I’ve found for September. 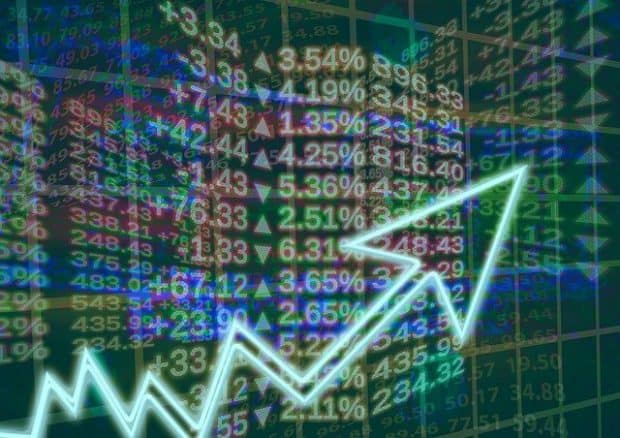 A just-released study shows the total number of franchise establishments, jobs, output and GDP and the economic contributions of franchising to the U.S. economy at the national, state, and congressional district level. The Economic Impact of Franchised Businesses, Vol. IV, Sept. 2016, was commissioned by the International Franchise Association’s Franchise Education and Research Foundation and conducted by PwC. You can access the study here.

26 new franchises in the Philadelphia region. That’s the (aggressive) goal of BrightStar Care, a provider of skilled medical and non-medical in-home care services. The Chicago based franchisor has more than 300+ locations across the county and does $335 million in sales, annually.

After four years in Anaheim, Franchise Expo West will be featuring franchise brands in new digs. The expo has relocated to Denver. Ranked in Forbes as the “Best City for Business and Careers,” Denver is very attractive because of its diverse economy, highly educated labor force and a myriad of outdoor recreational opportunities. Denver is expected to continue having better-than-average job growth and a lower unemployment rate than the rest of the country. The expo runs from October 6-8.

The (NFIB) reports says that its small business optimism index for August slipped 0.2 points from 94.6 in July to come in at 94.4. The August reading remains well below the index’s 42-year average of 98. Go here to see why small business owners feel this way. 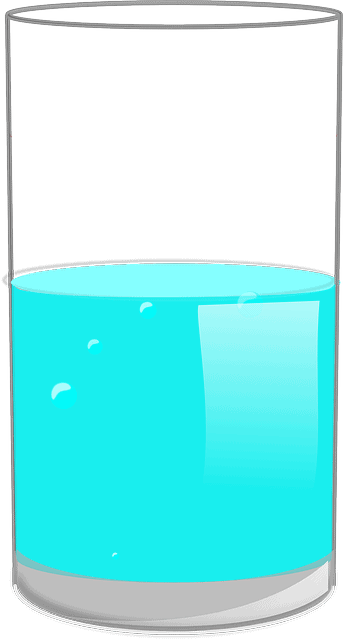 In more finance-related news, according to a brand-new new survey from C2FO, only 48 percent of small- and medium-sized businesses said they can get business financing at rates below 8 percent. Regulation introduced after the 2008 financial crisis, as well as a continued wariness of riskier loans, are two of the reasons given for the low numbers in the report.

Fifty ex-convicts in the Chicago area hoping to start their own businesses will get entrepreneurship training and a crack at loans as part of a new $2.1 million program piloted in Chicago and three other markets. The program is called The Aspire Entrepreneurship Initiative; it’s an effort of the U.S. Small Business Administration and two charitable groups. Read more