Namely, employment increased by 304,000 in January. However, both the unemployment rate, at 4.0 percent, and the number of unemployed persons, edged up in January. That’s not good; hence, the reason for this blog post…which is about an alarming trend in job numbers I’m starting to see.

Are you ready to find out what this trend is? 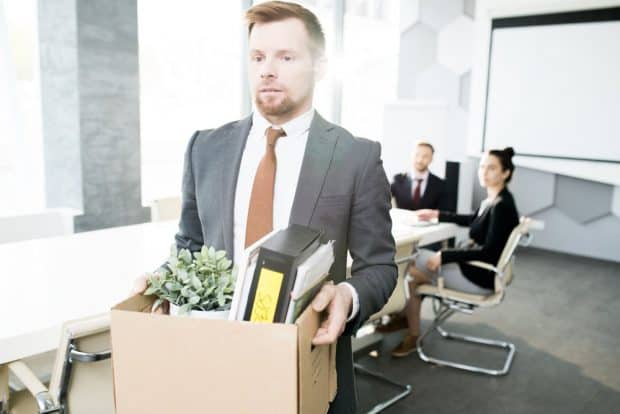 The Employment Situation: Lay-Offs Are Increasing

According to Job-Hunt.org, “A layoff is often called a ‘reduction in force’ or ‘down-sizing’ and usually more than one employee loses their job.” Furthermore, “The cause of the layoff is typically a change in the employer’s financial strength or a new direction for the corporate strategy.” Read more

The reason I know this…the reason I’m able to share this disturbing economic trend, is because I’m seeing the data myself. This data is coming directly from one of the questions I pose on the Free Franchise Compatibility Quiz I created several years back, and still use today. This is the question:

“Why now? What’s happening in your life that’s got you interested in being your own boss?”

Here are the answers I’m starting to see:

“I lost the corporate job I’ve had for 20 years”

“My position was eliminated.”

“I was recently laid-off.”

In contrast, the answers to that question (during most of 2018) were more of the “I’m ready for a change” variety. Or, “I’ve always wanted to own my own business, and the timing seems right.”

In 2018, most of the people who visited my website (because of their interest in franchising), and took my quiz, were moving toward business ownership…for very positive reasons. Now the reverse is true. Prospective franchise business owners are moving away from something (corporate America-because they’ve lost their jobs), and are starting to look into owning a franchise business-as a career alternative. 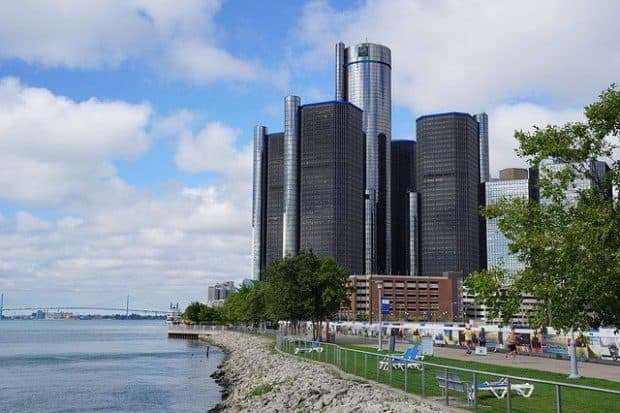 There’s Other Data Too

To be sure, the data I have is only a small window into what’s happening in the U.S. economy…what’s changing. Here’s more on the job numbers.

For example, General Motors announced that it’s planning to cut roughly 14,000 jobs in a bid to trim costs. This is a jarring reflection of the auto industry’s adjustment to changing consumer tastes and sluggish sales.

And there are more lay-offs to come.

One more thing: our political situation is extremely volatile. And it can affect the U.S. and world economies.

That said, keep your eye on all things White House this year.

But as I noted in my 2018 Franchise Trends And Predictions article, numbers like that can have a huge impact on franchising.

In a nutshell, when people are gainfully employed, they generally don’t feel the need to jump ship to start a franchise business-or any type of business.

But this year, the way things are starting off, my gut is telling me that more lay-offs are going to occur. And the franchise industry is going to feel the effects.

If you get laid-off, are you going to look for a new job?