You are here: Home / Franchise Purchasing / Franchise Ownership: The One Thing They Don’t Tell You

I’m not sure why they don’t tell you. It’s not like you’re a kid. If you’re old enough to write a $40,000 check (for the upfront franchise fee) you’re certainly old enough to handle the truth. That’s my opinion, anyway. I really think they should tell you. Becoming the owner of a franchise is a major decision.

The Things They Will Tell You

But, if I was the franchisor I would tell you one more thing. 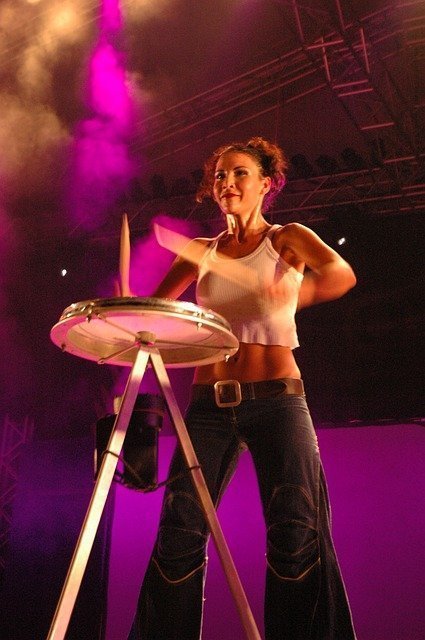 You’ll have to delay gratification.

“Delayed gratification is the ability to resist the temptation for an immediate reward and wait for a later reward. Generally, delayed gratification is associated with resisting a smaller but more immediate reward in order to receive a larger or more enduring reward later.[1] A growing body of literature has linked the ability to delay gratification to a host of other positive outcomes, including academic success, physical health, psychological health, and social competence.”

Sure, you could go out and get a new job-and with it an immediate paycheck. (Well, you could) Doing so would solve one of your immediate problems; your need for food and shelter. (But hey…who needs those things.)

When you start a new franchise business, you won’t be getting a paycheck.

Again: You won’t have a paycheck. Not for a while. And,if I was the franchisor, that would be one of the first things I’d tell you. I wouldn’t wait until after you got excited about my franchise concept. After all, you are an adult. You need to let it settle in for a bit.

Fact: If you choose the right franchise (for you) that’s within your budget, do great research, and utilize the resources that are available to make sure you’ve done everything you can to lower your risk, things should work out. 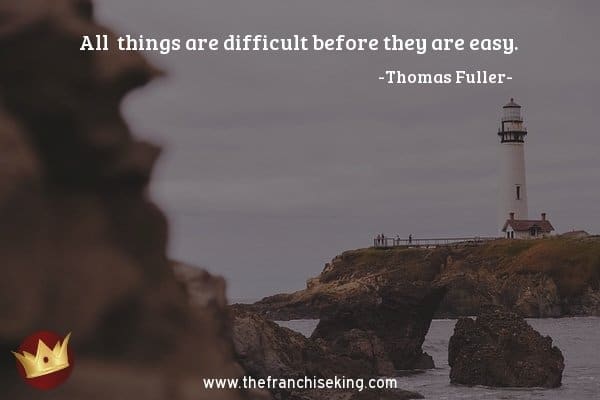 Franchise Ownership: The Thing They Don’t Tell You

Your first year in business will be tough. Essentially, you’ll be a non-profit business.

Your second year in business will be brighter. You’ll get to break-even. You may even be able to start paying yourself.

The following years in business should be even better. Profitable. Satisfying and gratifying. That’s how being the boss is supposed* to be.

*I’d tell my prospective franchise owners one more thing: It’s not a perfect world. Things happen. Things that are not in your control. So no guarantees.

But, what if things work out well-even better than you expected? What would your world look like?