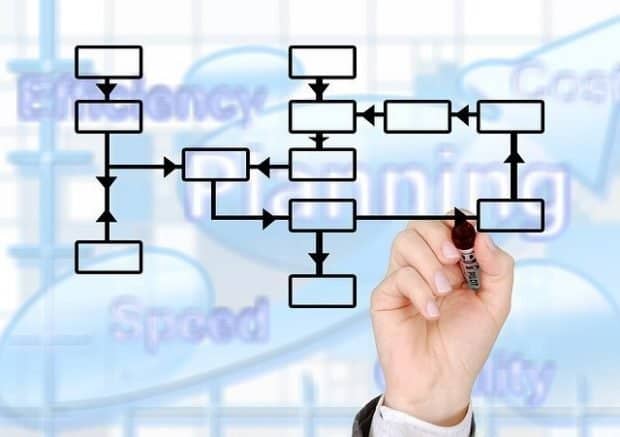 If you go into franchise ownership you really shouldn’t plan on changing anything. It’s the wrong mindset to have. Your frustration level will reach epic proportions in a short amount of time.

In other words, don’t buy a franchise if you see yourself as a turn-around artist.  Think about it, if the franchise you purchased was in dire need of a consultant-type to come in and “turn things around,” you probably would have never purchased it.  Your goal should be to buy a franchise that’s a well-oiled machine. A franchise that rocks.

Your Franchise Research Needs to Rock

There’s a reason that I’m so focused on franchise research.

I see it as a game-changer. If your research is done right, you’ll either be 95% pumped to buy the franchise you’re looking at or you’ll be totally convinced to not buy it.

One way to do stellar research on the franchise (s) you’re interested in-is to ask great questions. Ask existing franchise owners  if they’re happy with their decision. Ask them if they’d do it again given the chance.

Today’s franchise owners-franchisees, will share their experiences-bad and good with you. It’s all in the approach.

In the video below, you’ll hear one of the questions you should be asking of every franchisee you contact. You can call them, email them, and if at all possible, visit them at their place of business.

As a matter of fact, one of the best things you can do as part of your franchise research is to spend a day with a franchisee. A day in the life, so to speak. That way, you won’t have to guess what it’s like to own the franchise business you’re looking into.

And, make sure that you ask the question I share in my video before you embark on franchise ownership.

So, don’t plan on changing anything, okay?

And if you do want to change something…maybe buying a franchise isn’t the thing to do.