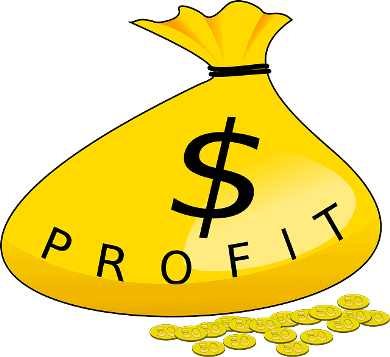 I knew what side of the minimum-wage issue the IFA’s Steve Caldiera would be on.

The wrong side.  As usual.

During a phone interview with a CNBC reporter, Caldiera, president and CEO of The International Franchise Association, said that we should expect to see a “severe negative impact” on job creation.

He added that “raising the minimum wage will only hurt those it was intended to help and will lead to higher prices for consumers, less sales for franchisees and ultimately lost jobs.” Story

I’d like to hear how giving minimum-wage workers (people who are having trouble making ends meet) a decent wage increase will hurt them.

Increasing The Minimum Wage Will Increase Your Profits

If you’re the owner a franchise business-a local business, read the next few sentences in which I’m pretending to be an hourly worker getting paid minimum wage. Try to really think through what I see happening if workers…some of them maybe even yours, get a decent wage increase. Put all the spin that’s out there aside for a bit. Ask yourself if you would turn down a decent hourly wage increase for fear of it hurting you.

Find out what your business is worth in minutes!

If I was a minimum-wage worker flipping burgers at a fast food franchise, or re-stocking shelves at a retail store for $8.00 an hour, I know for sure I would turn down a $2.00 an hour raise for fear of being hurt by it. Heck, I am feeling unimaginable pain just thinking about what could happen.

For example: I would spend more money. That would hurt like hell.

I would try to save a bit-I may even open a savings account at a local bank. Ouch!

After a year or so, I may be able to finally ditch public transportation, and use some of the money I’ve been saving for a down payment on a used car at a local car dealer. Ouch.

This stuff is really starting to hurt. I may have to ask my boss to give my higher wage to another worker. I can’t stand any more pain.

Subway® Founder Has An Idea

Fred DeLuca, the CEO and founder of Subway®, the largest franchise operation in the world, isn’t one of Caldiera’s robotic-like followers. He doesn’t have to be. (But, who really does?)

Here’s what DeLuca told a CNBC reporter when asked how he viewed a potential minimum-wage increase:

“Over the years, I’ve seen so many of these wage increases. I think it’s normal. It won’t have a negative impact hopefully, and that’s what I tell my workers. I always have whenever we come across these things. I personally think that if I were in charge of the government, I would index the minimum wage to inflation so that way everybody knows what they can count on. The employees know they’re going to get increases on a regular basis. The management knows that they’re going to have to pay a little bit more with inflation. It just seems much more sensible and fair to me. I don’t know why it hasn’t been done like that. I would do it that way because in the long, long run it’s going to approximate the change in inflation.” Read the text of the entire CNBC interview.

Does DeLuca’s idea go far enough? Heck no. He’s not proposing an aggressive wage increase. But, it’s a start. At least it’s an UP arrow. 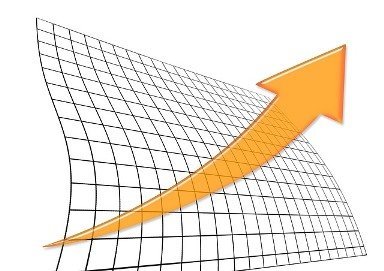 Question: What do you think Ray Kroc would have done if this was going on when he was growing McDonald’s into the franchise empire it is today?

If you’re the owner of a franchise, or if you’re a franchise company CEO, do you have any ideas regarding the minimum wage?

Do you, like me, believe that people who make more money spend more money?

Do you feel they’ll spend it in your businesses?

Something has to give here.

What if the position the IFA is taking is 100% wrong?

What if Steve Caldiera’s position on minimum-wage is politically-motivated like all of his other positions?

Increasing the minimum wage will increase your profits.

Please Share This Article!
5Shares
Note: When you buy through links on our site, we may earn an affiliate commission.