You are here: Home / Hot Franchise Topics / Buying A Franchise Isn’t Like Buying A New Car How do I know? Because I was in the car business for more than a decade. The emotions involved in a new car purchase are quite intense.

This question, asked by every automobile salesperson, sometimes brings out feelings that the new car buyer hasn’t experienced for years;

Do you remember the last time you purchased a new car? Would you agree that it was an experience that you don’t really want to repeat more than you have to?

Let’s for a moment imagine the feeling one might have purchasing a franchise business. A legitimate franchise will cost one at least $100,000, with working capital, inventory, office space, and computer equipment. That’s a lot more than most new cars. It’s also a life-altering decision, in most cases. It’s way more intense, and a lot more complicated than purchasing a new car.

This is not a “Would you like the purple franchise with the gold pinstripe, or would you prefer the green one, with the sunroof?” type of deal.

Why am I bringing this up?

Maybe I should start a new column called, “The Most Idiotic Franchise Concept Of The Month”

Because a franchisor just added a new concept to their stable of franchise offerings. And it’s a doozy. 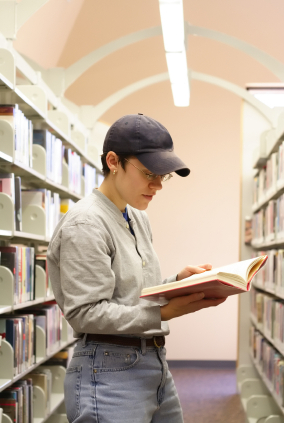 (A woman thumbing through a franchise brochure)

So, consumers will be able to shop for franchises in the comfort of a 1,200 sq. foot store with some nice brochure racks as a backdrop. (The only brochures displayed are from the franchise companies that these storefront operators get paid a fat commission to sell, by the way.)

Wow! When you go to one these new stores, you’ll actually be able to touch real franchise brochures! This is cutting edge stuff.

Now, I’ll get serious. This is a franchise brokerage. That’s all it is. It just has a different look. Folks can go in there, sit down with a salesperson (That’s what they are-don’t kid yourselves) and thumb through a few brochures. They’ll probably be given a fancy-schmancy personality test or two to decide what kind of franchises they should buy, but this is just marketing-plain and simple.

This is a classic case of making something look different than what it actually is.

I know you may find this hard to believe, but it looks like the franchise corporation that thought of this brilliant concept actually may be selling franchises to people with absolutely no franchise industry experience. Can you believe it?

Now, maybe you feel that I am being way too hard on this franchisor. Maybe I should go easy on them? Really???

I should go easy on a franchisor that may be selling these stupid storefront operations to unsuspecting, possibly even unqualified people who just want to have a chance at the American Dream?

Here’s what I think;

In this age of transparency the franchise industry-my industry, has two choices. 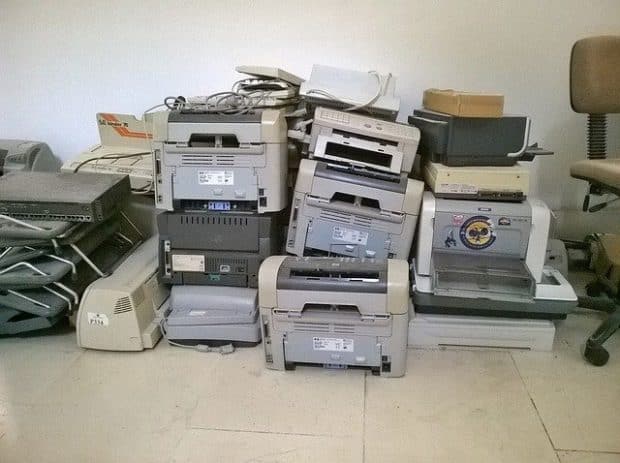 Franchise concepts like the one mentioned above, will fade into the background within a couple of years.

That’s not good for the franchisees who have just invested $150,000+ of their life savings into this stellar concept, nor is it a good thing for our industry.

(I refuse to link to-or mention, the name of the franchise concept discussed above. They don’t deserve a link from me. Heck, this whole story could be my first attempt at fiction)

Your thoughts are welcome.

The franchise concept (called FranchiseMart) mentioned here is no longer around.