You are here: Home / cleaning franchises / Franchise Opportunity: Own Something Big 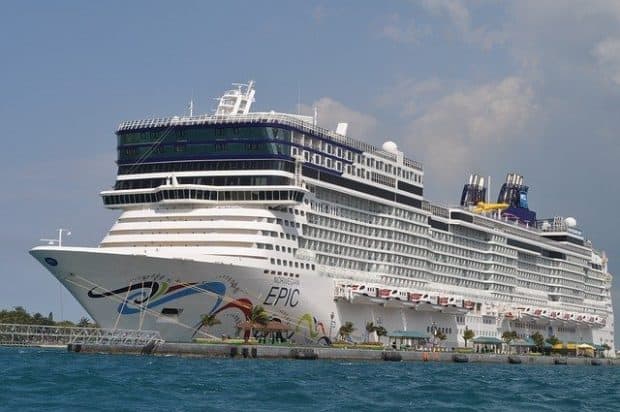 Would you like to own something big…something with big potential?

Something that very few people have?

Something that could help you reach your true potential?

Something you’ve heard of, but never knew exactly what it was?

Keep reading. I’m going to share some information about a franchise opportunity with you. One that you may not know about. But, one that you should know about.

Have you thought about how big you want your franchise business to be…or to get?


Or, are you stuck in semi-permanent franchise browsing mode-checking the top franchise opportunity websites on a weekly (or daily) basis?

If so, if you’re stuck in browsing-mode, maybe you need some direction. Some tips.

Franchise Tip: Have a growth goal in mind.

In other words, decide how big you want your franchise business to be.

For example, let’s say you chose a retail franchise opportunity that has a total investment of $225,000. That means that each time you want to open an additional location, it’s going to cost you $225,000. And, since most franchise owners finance a portion of their investment, you’ll have to pay interest on your loan. So, the actual investment will actually be higher than $225,000.

FYI: Some multi-unit franchise owners own 100+ locations. (Do the math)

Franchise Opportunity: Own Something Big

Multi-unit franchise ownership is one way to grow. But, there’s another way to grow a franchise business-and it doesn’t involve additional investments of hundreds of thousands of dollars.

The Master then sells and services individual franchise units. The income potential for a Master Franchisee is huge. But, it’s not for everyone.

That’s who Master Franchise opportunities are really for.

They’re for people who want to build their own franchise empire.

As the Master Franchisee of Jantize, you’ll have 5 different profit centers.

According to Statista, as of May 2013, there were approximately 3.2 million people working in the cleaning services industry in the United States.

Today’s employees want to work in a clean environment. Clients want to do business in clean buildings. Consumers want to spend their money in clean places.

As a Master Franchisee of Jantize, you’ll have an opportunity to provide cleaning services to commercial customers of all types.

In addition, you’ll help others get into business because you’ll be offering franchises in your territory. And, as an added bonus, some of your franchisees will hire employees, so you’ll be adding new jobs to your area. Good stuff!

You Need To Know This

Nobody wakes up in the morning thinking they’d like to someday own a commercial cleaning business.

But, there are people who wake up wondering how they can be their own bosses…of a business that has the potential to be big.

Jantize is uniquely positioned in the world of franchising. There just aren’t that many Master Franchise opportunities available these days.

Would you like to find out where some of their target markets are located?

Own something with big potential. 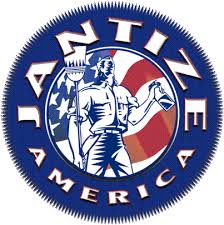