You are here: Home / attorneys / You WILL Take a Hit If You Don’t Really Fit 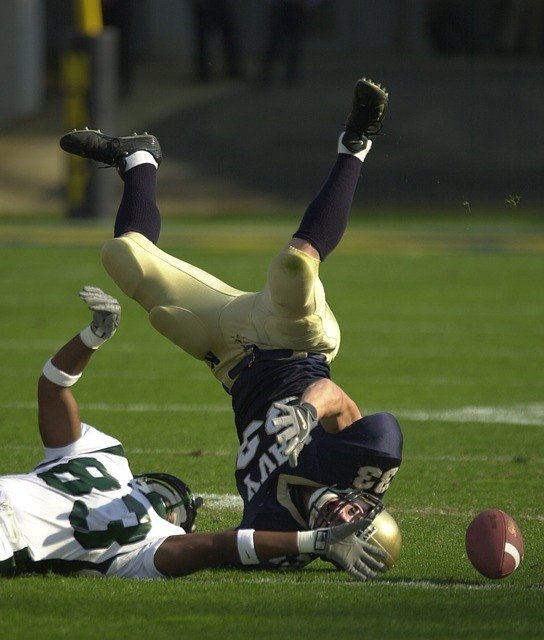 It won’t be a question of if.

It will be a question of how hard.

Buy a franchise because you feel that you have a pretty good handle on what it’s going to take to make it a successful one for you.

Forget all the statistics.

Forget the fact that it’s the greatest business model ever invented.

For example, just because senior care franchises are hot, it doesn’t mean you’ll be successful as the owner of one.


You Will Take A Hit If You Don’t Really Fit

Are you a fit for a pretty rigid way of doing business? 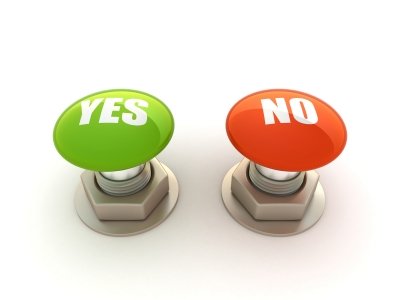 If you hit the “Yes” button, it must mean that you have a lengthy history of following The Rules.

Did you hit it because you’re “okay” with rules?

Or did you hit that button because you will follow the rules, and you are used to doing so?

If you buy a franchise-and you never should have, it will be hell to get out of it.

As a matter of fact, there’s really no getting out of a franchise.

Once you sign your franchise agreement-your contract, you’re committed.

It’s not like you can call one of the franchise executives at headquarters and tell them that you’d like a refund because “things just aren’t working out like you had planned.”

You can file that nutty idea in the “Never going to happen” folder located on top of your dresser.

And, feel free to ask your local neighborhood franchise attorney what his or her experience has been with clients who have wanted to make a clean exit from their franchise businesses.

Now, I don’t want you to get the impression that franchising is evil. It’s not.

It’s just that you signed a legal document. And, that document clearly states, that you’re legally obligated to operate your business for 5-10 years.

“Except as otherwise provided in the Agreement, and unless terminated sooner in accordance with the terms and conditions of this Agreement, the term of this Agreement is ten (10) years from the date the office first opens for business or such lesser month of time as may be provided for in the lease or sublease for the premises.”

That’s one hell of a sentence. (It looks like a paragraph to me, too.)

And, you would take one hell of a “hit” if you didn’t honor your franchise agreement. (Translation: If you walked away from your business.)

That’s because unless you were able to sell your franchise to someone, (which would have to be approved by your franchisor) you would still be obligated to pay for marketing, advertising, rent, your small business loan, royalties…everything.

So, make sure that you’re a fit for franchise ownership.

Idea: Work with me, so you can avoid taking a hit.