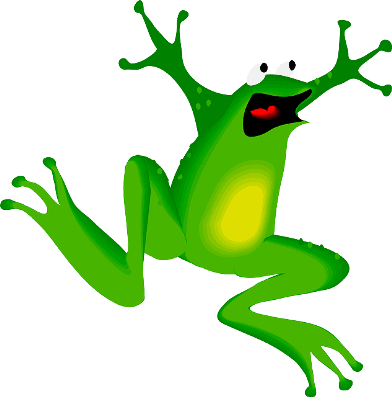 The Franchise Disclosure Document, or FDD, as it’s more commonly called, is an important document. It’s nothing to freak out about.

You-the prospective franchise owner, will receive it once you’ve filled out a formal franchise application and have showed interest in the franchise opportunity.

But, the FDD is not The Business.

The FDD is a couple of hundred pieces of paper with words and numbers typed on them. Seriously.

That’s all it is.

Got it? Keep reading.

Buying A Franchise? Don’t Freak Out About The FDD

Lots of people do, you know. They get absolutely freaked out about the FDD.

Some people get themselves so spun out…they get so worked up about this (somewhat complex) document. But, they don’t have to…especially if it’s broken down into bite-sized nuggets.

So, take a deep breath. Don’t freak out. You’ll be able to decipher most-if not all of what’s contained in the FDD. If not, the franchise attorney you hire can and will.

Betty Otte, the District Director for SCORE of Orange County, breaks the FDD’s 23 mandatory items down nicely in this Post Bulletin.com article:

There you have it. See? Otte breaks the items down into bite-sized nuggets.

So, don’t look at the FDD as a huge, overwhelming document.


If you do, guess what? It’s going to be a huge, overwhelming document.

Do  Freak Out About The PFP’s

The lawyers and consultants who set you up to be freaked out by the FDD…and what’s in it-or not  in it.

The ones who suggest crazy ideas like this one:

Also known as an FPR- a “financial performance representation,” some franchisors make the conscious choice to disclose franchisee sales and/or earnings. And? Some don’t.

Who gives a crap? Not me…that’s who.

I’ve said it before and I’ll say it again:

And, you shouldn’t either.

Averages are just that; averages.

If 20% of the franchisees are doing $355k in gross sales annually, does that mean you will?

I have no freaking idea.

If 37.76% of the franchisees in the franchise you’re interested in are doing $459k in gross annual sales, does that mean you will?

Again, who knows? Do you?

And, what if you do  those numbers? Will you be satisfied? What if you do less? Will you be angry and/or disappointed? What annual gross sales figures do you need to do to make it worth it for you to buy a specific franchise? Do you even know that answer?

While it’s great to get some averages, it’s still damn near impossible for you to predict how you’ll do…in your city, in your location, with your employees, with the then current market and financial conditions.

So, why do some of my fellow industry professionals state that you should avoid franchisors that don’t reveal franchisee sales figures?

Because they’re trying to force the entire franchise industry to reveal these types of earnings claims.

In their own minds they must think doing so will help the franchise industry. I don’t. I think they’re missing the most important part of any franchise investigation…the research part of the buying process. The human part. 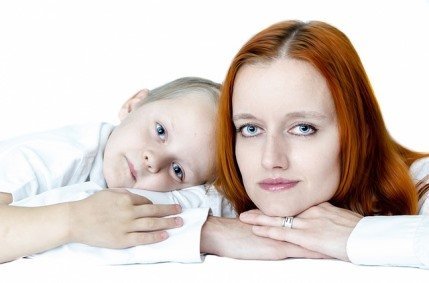 The part in which you-the prospective franchise owner asks about sales, earnings, and even bottom-line profits, either via phone, or face-to-face.

2. Spend time over the phone and in-person, with franchisees. Get to know them. See what you have in common. See (with your own two eyes) if they’re reasonably happy and making money.

3. Go over the FDD. Do it alone first. Then hire a sharp franchise attorney to look it over.

5. Draw up a thorough business plan-even if you’re not getting a small business loan for your franchise.

6. Take a few days off. Commune with nature. Get some fresh air. Clear your head.

Then, make your decision.

Just don’t base it on a document. Base it on what you’ve been able to find out…on a human level.

If you’re buying a franchise, don’t freak out about the FDD.

And, learn all you can about the steps to buying a franchise.