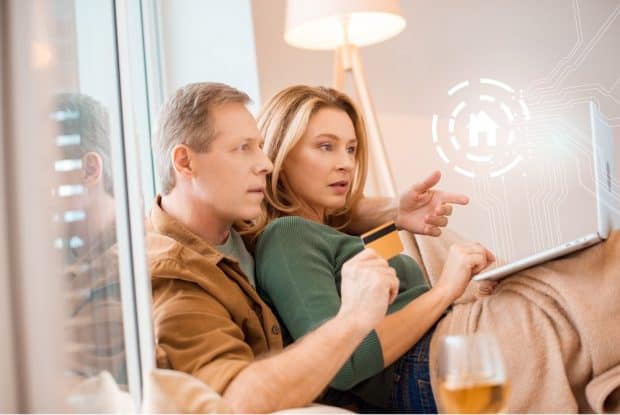 (Image: Does this couple know FDD’s are free?)

If you’ve been hunting for a franchise to buy for more than a minute, you’ve undoubtedly heard about Franchise Disclosure Documents, or FDD’s.

Hundreds of pages in length, the FDD provides data about the franchise opportunity that anyone who’s serious about owning a franchise receives from the franchisor. But know this:

FDD’s are only a snapshot of certain aspects of the franchise business you’re interested in buying. They’re not the actual business. And you don’t need to buy an FDD!

Read what my late father said about the Franchise Disclosure Document

FYI: The Federal Trade Commission (FTC) has rules that all franchisors must follow. Here’s one of them:

Under the Franchise Rule enforced by the FTC, you must receive the document at least 14 days before you are asked to sign any contract or pay any money to the franchisor or an affiliate of the franchisor. You have the right to ask for — and get — a copy of the FDD once the franchisor has received your application and agreed to consider it.

But before I tell you why you don’t have to buy a FDD, I’d wager that you’d like to know what’s in it.

Elements of The FDD

There are 23 distinct items included in the FDD. Here they are.

1. The franchisor and any parents, predecessors and affiliates.
2. Business experience.
3. Litigation.
4. Bankruptcy.
5. Initial fees.
6. Other fees.
7. Initial investment.
8. Restriction on sources of products and services.

*** Item 19 is the most talked-about portion of the FDD, as it has to do with franchisee earnings. It’s also the #1 reason why would-be franchisees have an interest in buying Franchise Disclosure Documents.

Finally, if you’d like to get specific information about all 23 items, read The Consumer’s Guide to Buying a Franchise-from the Federal Trade Commission.

Don’t Buy FDD’s, Because You Can Get Free Franchise Disclosure Documents

It’s important to know that unless you’re an attorney, a law enforcement official, or an investment banker, there’s really no reason for you to purchase a Franchise Disclosure Document. Why?

Because the salesperson of the franchise opportunity you’re interested in will eventually send it to you via email.

That said, people buy FDD’s all the time. Well…not all the time, but more than they should. But why?

A. Because there are websites that sell FDD’s.

B. Because that’s what some prospective franchise owners think they should be focusing on when they’re researching franchises.

The FDD Is a Non-Issue Unless You’re Interested in The Franchise Opportunity.

Let’s say that a few weeks ago, you and your husband met some friends for dinner on “the other side of town.”

After dinner, your friends wanted to take you to a new new ice-cream place that recently opened. They had been there a couple of times and said that the ice cream was amazing. You guys were totally open to that idea, and you, like them were impressed.

As a matter of fact, you were so impressed, you grabbed a “Franchise Opportunities Available” brochure that was sitting on the counter. And since you and your husband were looking at franchises for the past 3 months…

Except this time, you decided that before you contacted franchise headquarters, and go through yet another 3-4 week process learning about a franchise, you would go find a place that had FDD’s available to purchase.

You figured why not get ahead of the game…you might as well find out about earnings etc., now. That way if the numbers on the FDD were just average, or below average, you wouldn’t need to waste your time talking to the franchise salesperson. Smart woman. So you buy the FDD for $190.

Then (of course) you flip right to Item #19. (Financial Performance Representations)

And in doing so, you come to find out that on average, the ice-cream stores are only doing $325,000 in annual sales. You’re disappointed, as that probably won’t lead to the six-figure income you’re looking to have if you become a franchisee.

So you and your husband chat, and you both agree to “recycle” the FDD. Wow. That was fast.

The Mistake That Was Made

It’s too bad you recycled that FDD. Because the Hot Nights Ice Cream franchise opportunity would’ve probably worked out pretty well for you.

As a matter of fact, not only was there plenty of territory available on your side of town, but the executive team at headquarters had just launched an aggressive new franchise owner promotion you could have capitalized on. Something to do with new franchisees not having to pay royalties for the first 12 months their stores were open. No big deal. I’m sure you couldn’t have used that $20,000 in your startup year.

Not only shouldn’t you buy a FDD, unless you really, really want to, you shouldn’t even look at the FDD until you have a pretty good understanding of the franchise concept you’re investigating. You’re putting the cart before the 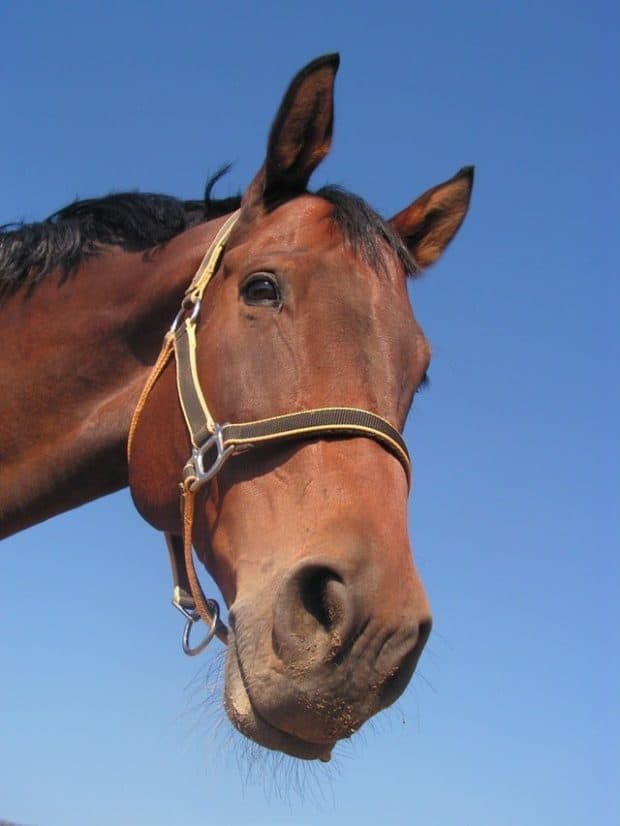 That’s because when you look through the FDD before you have a good sense of the franchise opportunity you’re interested in, you’re selling yourself short.

Besides, most FDD’s don’t even reveal franchisee earnings or sales numbers.

And owning a franchise can’t be only about money.

And so much more.

To clarify, if you had a choice, would you rather:

A. Own and operate a franchise business where you make $150,000 a year, but you have to work 7 days a week, 14 hours a day to do so…and you’re miserable and exhausted all the time.

Think about it. Hard.

Think about what it would mean to make pretty good money…but not have a boss to report to.

Profit is not a dirty word.

I hope you find a franchise to own that will provide you with a nice income.

But promise me this: promise you’ll look at the entire picture when you’re investigating franchise opportunities.

So you can be the boss of something you’re proud of.