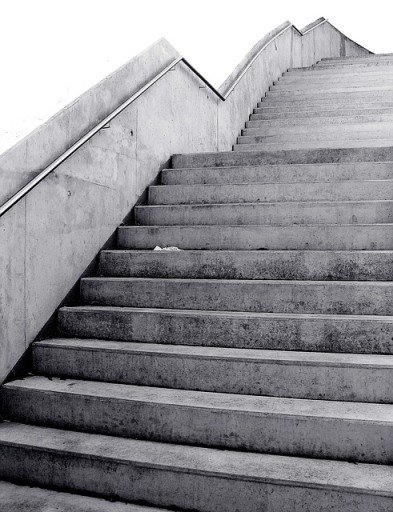 He had the help of the creator of “scientific management” by his side doing dozens and dozens of time and motion studies.


The 84 Steps To Franchising As We Know it Today

It came together in the first moving assembly line ever used for large-scale manufacturing.


84 distinct steps were involved in the manufacture of Ford Model T’s.

These steps were what enabled Henry Ford to produce his automobiles at a record rate.

Cheaper prices meant that more people could buy his cars.

But, eventually, they would have to make stops….for gas. For food.

For an overnight stay here and there.

Do you see where I’m going?

How 84 Steps Changed Everything

Henry Ford’s ability to pump out large quantities of cars helped create franchising as we know it today. Did Ford know how much of an impact his 84-step manufacturing process was going to have in the everyday lives of Americans? Did he envision all of the products, services, and new business types that would evolve because of the popularity of the automobile?

Was he like Steve Jobs? Did Ford have amazing vision. Could he see the future? Was he inventing it?

Journeys that used to take days now took hours thanks to the invention of and the availability of the Model T.

The byproducts of all of the automobiles that were cruising around.  That’s what I want to focus on.

The businesses that were created. 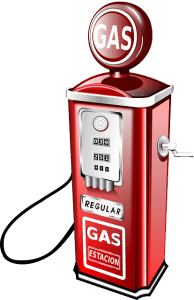 The automobiles and the people inside of them needed all sorts of products and services as they travelled America’s roads.

Smart entrepreneurs quickly opened up businesses that provided these things to America’s travelers.

And, in one form or another, they’re still around today….90+ years later.

The franchise names below are all here today because of an 84 step manufacturing process.

I find it amazing how the invention of a single product — and ultimately, its mass production and distribution changed everything.