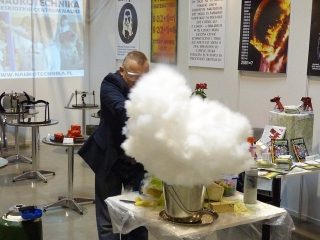 Starbucks is going a different direction.

They’re not awarding franchises anymore. They’re done. Just like that.

When Starbucks announced that is was going to start offering franchises, thousands of people (I’m assuming) contacted headquarters.

That’s right; the executive team at Starbucks has decided (finally) to take the leap and capitalize on their brand via the franchise business model.

Until Starbucks turned the switch off.

If you read the announcement, you saw the recent update added about no more franchises being offered. Bummer.

Maybe the corporate team @Starbucks will open the franchising doors again. Maybe they’ll even make franchises available here. But, for now, the Starbucks franchise experiment is over.

In the meantime, you may as well learn all you can about this coffee empire. That way you’ll be prepared to answer what will most likely be some very tough franchisee interview questions.Just in case they offer franchises again.

Check out the infographic below, for starters.
As you’ll see, Starbucks is huge!