You are here: Home / Find A Franchise / Are You Getting in The Weeds As You Look For a Franchise To Buy?
Follow @FranchiseKing 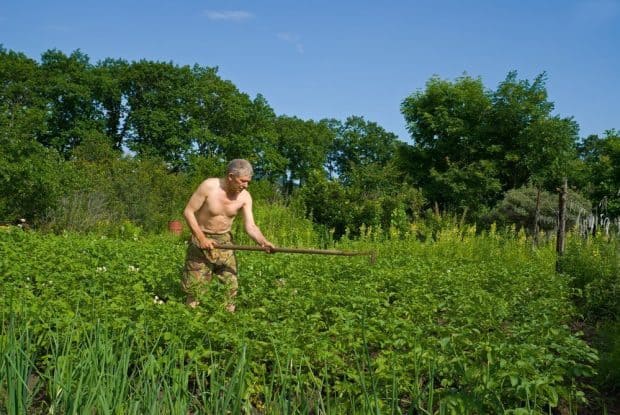 As you look for a franchise to buy, it’s easy to get “in the weeds”.* I’ll show you what I mean.

*There are two definitions of the term “in the weeds, and they’re very different.

1. This is a term used by food-service personnel.

For example, when Sue and I were a popular serving duo at one of Cleveland’s finest (and hippest) restaurants years ago, and our area of the dining room was sat all at once-and we felt overwhelmed, we’d be “in the weeds.”

2. This definition refers to people…especially those who tend to be a skosh analytical, get stuck in the details.

I’m talking so stuck they frequently can’t escape…so they can’t make a decision. Or they delay and delay and delay, because they “still need more data.” And sometimes the data confuses them-which is never good.

So, you go to a popular franchise opportunity portal and start looking for pizza franchises for sale.

You find a few that look interesting, and you request information from them.

3 weeks later, after receiving more information (by talking with the franchise reps), you eliminate all but one. It turns out that Pizza Hut shows the most promise. (In your opinion) This is when things get interesting.

Now that you’re getting fairly serious about Pizza Hut, your franchise development representative does too, and sends you the FDD.

FYI: Once you receive the FDD (and start looking it over) things change. The “fun” part of finding that “perfect” franchise to own all of a sudden becomes a little less fun. But not in a bad way. Things just become more businesslike.

Suggested Reading: Don’t Freak Out When You Get The FDD

One more thing: the Pizza Hut FDD contains an earnings claim.* That means the company discloses financial information about their franchisees. In other words, you’ll be able to see some figures. 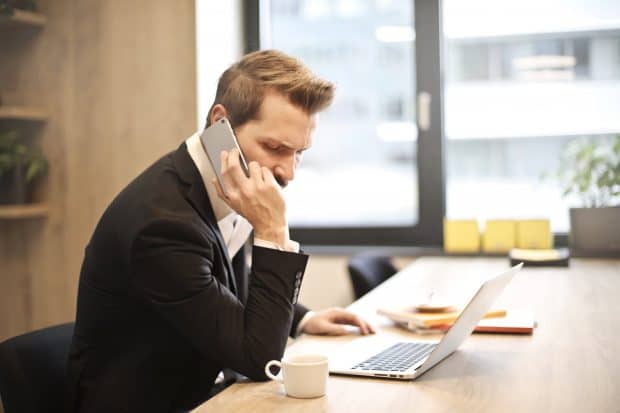 (Looking at the figures from the FDD)

Here’s part of what you’ll see from the Pizza Hut FDD* concerning their earnings claims.

*The Pizza Hut FDD is available to the public-for free, on the Wisconsin Department of Financial Institutions website.

Maybe you should read that entire section again.

Are you getting in the weeds yet? 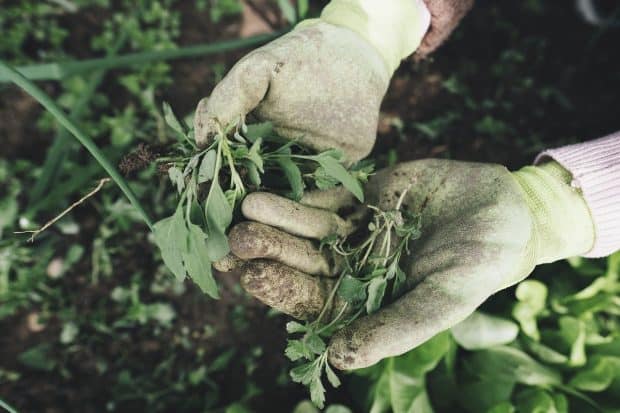 More Important Stuff As You Look For a Franchise To Buy

More From the Pizza Hut FDD:

This Item 19 financial performance representation has been prepared based upon calculations which do not take into account any adjustment required pursuant to the Financial Accounting Standards Board’s accounting standards regarding revenue recognition related to loyalty program transactions. Under these standards, you may need to defer the recognition of a small percentage of your Gross Sales.

This financial performance representation represents the averages for certain subsets of all System Restaurants in the continental United States and Alaska during the calendar year 2017.

If you want to take a breather here, you can. Give your eyes (and brain) a rest.

Watch a video. Hit the restroom. Take the dog out for 5-10 minutes.

Written substantiation for this financial performance representation is available upon reasonable request.

PHLLC recommends that you make your own independent investigation to determine whether or not the franchise may be profitable, and consult with an attorney and other advisors before PHLLC FDD 201867 signing the Location Franchise Agreement.

Here’s How I Would Write An Earnings Claim

In addition, 922 franchise businesses had average gross sales of $674,119 during the same period.**

* In December of 2014, the Mercury Retrograde had a major negative impact on sales, so we didn’t include that month in the figures. In addition, since 2012 was a leap year, one month (February) was short, and our accountants got a little confused and they decided to not record sales (at all) for February 2012. So there’s that.

** In 2015, the fast-food worker’s strike forced 34 franchises to close for 2 weeks, and had a substantial impact on the bottom line. In addition, food vendors had to throw away or donate 1900 pounds of lettuce and tomatoes during those weeks, and some of them canceled their contracts with us. (Jerks!)  One more thing: a partial Lunar Eclipse on the night of July 19th (only visible in  Australia) freaked out several hundred Nunga Aboriginal tribe members. Because of that, restaurants in the Southern part of Australia experienced an 88% drop in business for 4 days…until things calmed down. (We removed those horrid figures from the average sales numbers that year.)

*** We, as a company, are only showing these weak-ass gross sales numbers because the FTC threatened us with fines if we didn’t.

In any event, know this:

If you end up buying a franchise with us, and you only manage to scrape out $300,000 of annual gross sales, we’ll terminate your franchise agreement faster than you can say LAWYER!…I Want My LAWYER!

I’m kidding. I would never write an earnings claim like that. But how crazy* is the wording in today’s FDD’s?

*I only used the Pizza Hut earnings claim (Item 19) because I wanted to use a recognizable brand as an example. There’s nothing inherently wrong with their FDD.

But FDD’s are written by attorneys.

People who have gone to Law school.

People who can write legalese with ease.

What if you’re interested…really interested in 3 or 4 different franchise opportunities. Can you imagine reading all of their FDD’s?

Now, if you’re like me, you won’t read the FDD’s word for word. You’ll scan them, and maybe even highlight the parts you’re having trouble understanding. In addition, you won’t base your decision solely on the FDD…on the data that’s included with it.

Tip: Read what my dad said about the FDD.

But if you’re highly analytical…if you HAVE TO read the FDD’s, word for word, and maybe even set a few spreadsheets up to keep everything organized, you may end up “in the weeds” for weeks. (See definition #2 at the beginning of this post)

So, don’t get stuck in an FDD.

Instead, after going through the FDD once, or twice at the most, reach out to franchisees.

That’s the only way to get the information you need on whether you should buy the franchise you’re interested in, or continue your search.

Then, hire a franchise lawyer to help you decipher everything in the FDD. Franchise attorneys can quickly read and find the most important things their clients (you) need to know about.

Now, if you don’t think you need a franchise attorney by your side as you navigate through the franchise purchasing process…watch this video.

If you’re in the weeds, you can’t see anything but weeds.