In Part 3 of this franchise series, I said that “control” was a really popular reason for people to want to consider buying a franchise. I stated that “you certainly don’t have much control when you’re working for someone else.” How true. Investing in a franchise business opportunity changes that.

If you missed Part 3, please read it now, and stop back.

Now, I’d like to discuss yet another popular reason for buying a franchise. This time, we’re going to talk about money. Lots of money…

Are would-be franchise owners hoping to make lots of money?

According to my calculations, (I’m not a math King) most of the folks that I’ve advised for the past 10 years have told me that they’d, “like to replace their income.” (At least.)

Interestingly enough, most of the folks that I’ve worked with don’t even want to make lots of money! Are you surprised?

Now, I’m not saying that these folks don’t tell me things like, “Joel, of course I’d be fine making a lot of money.” or, “I’m certainly not going to turn down $200,000 a year in profits from my franchise business.” What I am saying, is that making huge amounts of money as a franchisee isn’t top of mind for almost everyone I’ve ever worked with.

Because I’ve been helping prospective franchise owners for so long now, the reasons for this are pretty easy for me to figure out; they’re moving away from the mostly dead “climb the corporate ladder with us, and you’ll be handsomely rewarded” promise of long ago. That’s because the following sentence has been added to that promise; “But, we don’t really care how good you are anymore, because when our bottom line gets cut, you do too-we downsize everybody we have too.”

In other words, as most of us know only too well, there’s really no such thing as loyalty anymore, from your boss, your bosses boss, and so forth.

Have you ever been downsized? Check out this downsized worker.

Are you telling me to forget making money?

Not at all. What I am saying is that in my experience, making lots of money in a franchise business hasn’t been a huge priority for a large percentage of the folks that I’ve worked with.

I never said that these folks don’t want to make money. It’s just that other things seem to be more important. Things like what I mentioned in Part 1 of this series. In Part 2. And yes, in Part 3.

????????
Let me pose this question to you; does geography matter when it comes to the importance of making money?

For example, do folks from let’s say, San Diego, or Palm Springs, California, put more emphasis on wanting to make a ton of money as a franchise/small business owner, than say someone from the Midwest, with those supposed “Midwest Values”

I mean, one does have to make more money to live comfortably in California than they do in Dubuque, Iowa, right? 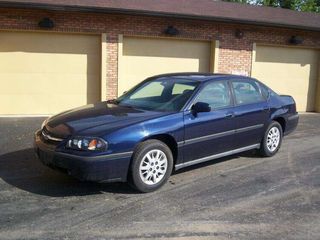 I don’t mean to upset any of my West Coast friends. I’m just sayin.

So, Franchise King®, How much can I make?

Is a Green Franchise For You?

You could fail, miserably.
I might as well put it out there. Not everyone that I’ve helped get into a franchise has made it. There are lots of reasons that great people fail in their businesses. It hurts me, personally when they do.

I’m not going to get into a discussion about that, right now. (But, I will, eventually.)

If you can somehow learn how to select the right franchise, and you’re able to do all the necessary fact-gathering that’s required, you’ll be able to not only find out how much you should be able to make, but you’ll have a pretty decent chance at hitting your income goals.

If you Customize your search for a franchise,

You can usually avoid losing money with proper franchise research.

And then you’ll be ready to open for business. 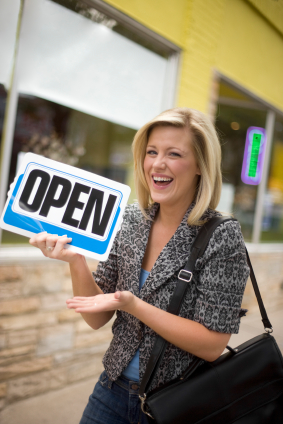 Here’s Part 5 of “Popular Reasons For Buying a Franchise.”

Do you know someone who needs to read this? Pass it on.