You are here: Home / pizza franchises / Papa John’s Franchise Founder Is Out: Will Franchisees Benefit? 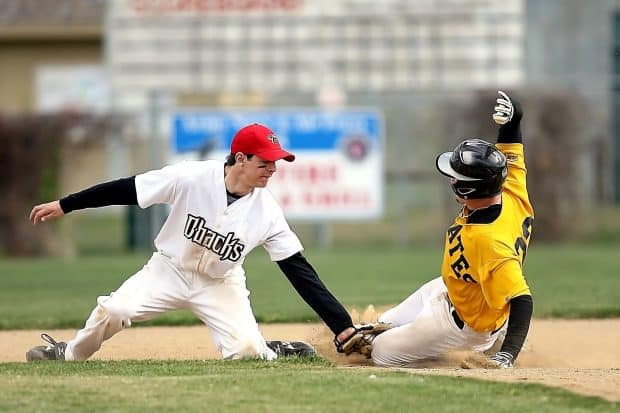 I interacted with Papa John’s founder, John Schnatter, once.

I responded to a post of his on Facebook. It was about one of his cars, which I told him I liked. He responded back. 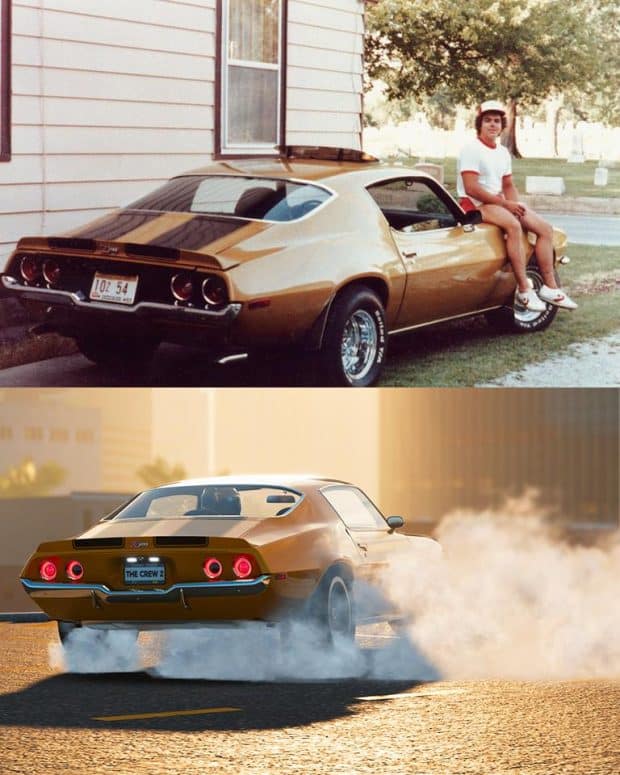 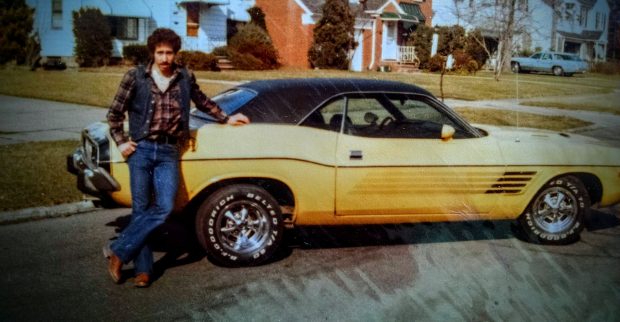 I haven’t communicated with the founder of this pizza chain since. Quite frankly, I haven’t wanted to. Mostly because of his political views and his brand’s issues.

With this in mind, Schnatter seems to have stepped in it again.

“Schnatter acknowledged using a racial slur during a May conference call and apologized following a media report that also said the pizza chain founder had graphically described violence against minorities.”

Schnatter just resigned from his role as Chairman. He’s out.

Could this be good news?

Papa John’s Franchise Founder Is Out: Will Franchisees Benefit?

Scratch that. Franchisees will benefit, as his departure opens the door to higher franchisee profits. Less controversy means it’s uphill from here for the folks who have invested a lot of money to become Papa John’s franchise owners. After all, they just want to win.

Do you know any Papa John’s franchisees?

If so, ask them how they feel about the “Papa” himself leaving.

And if you’re a Papa John’s franchisee, feel free to share your thoughts in the comment section below.

In other franchise news, FiRE+iCE, an interactive, full-service restaurant concept, just announced the launch of its nationwide franchise program, offering its exclusive business model to  owner-operators and multi-unit developers.

FiRE+iCE was founded in 1997, and is reinventing flexible, healthy eating by empowering diners to “be the chef” with its extensive self-serve stations. Through an interactive grill, Fire+iCE allows diners to “be as bold as they dare,” while also providing a dining experience memorable for all guests. Here’s the official press release

Best of luck on your new food franchise concept.

I’m sure you know about this excellent Pat Benatar song.

Several states are starting investigations into whether popular fast-food chains are prohibiting their franchisees from hiring workers away from one another. Worker advocates say that no-poaching agreements prevent workers from switching jobs, locking them into low-paying positions and contribute to wage stagnation.

According to the Federal Trade Commission (FTC) “Workers are entitled to the benefit of competition for their services, and firms should avoid reaching agreements with competing employers that would fix wages or other terms of employment, or prevent them from competing for workers.” Read more about this on the SHRM website.

Finally, this one is on owning a franchise.