You are here: Home / 2014 franchise trends / The NLRB Franchise Business Decision: How Scary Is it? 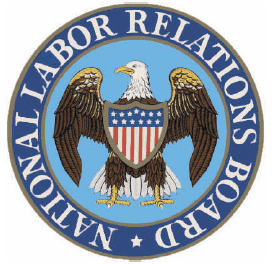 The NLRB Ruling could change the franchise business as we know it.

I know that’s a dramatic statement…and I’m really not into drama, but their decision is  kind of scary.

Keep reading to see why…

The National Labor Relations Board (NLRB) recently announced that its Office of the General Counsel is going to name McDonald’s as a “joint employer” in upcoming court cases. The courts cases are based on complaints against McDonald’s franchisees.

Stay with me here… 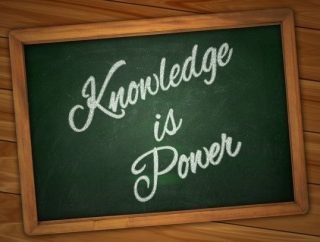 I’m going to share two definitions that have to do with franchising.

It’s important that you know and understand what both of them mean.

“The party in a franchising agreement that is purchasing the right to use a business’s trademarks, associated brands and other proprietary knowledge in order to open a branch. In addition to paying an annual franchising fee to the underlying company, the franchisee must also pay a portion of its profits to the franchisor.”


“One that grants a franchise.”

Franchisees are the ones who have purchased the rights to use a franchise business system, and everything associated with it. They have made an investment to become franchise owners…small business owners. And, they employ others to help them run and manage their businesses. The folks they employ are called employees.

Who Are The Employers?

Based on what I just taught you, who do you  think the employer is?

Franchisees are the employers.

The NLRB has decided to name franchise corporations-in this case, the McDonald’s corporation, a “joint employer.”

It matters because it could prevent people who are sick of getting downsized from starting their own businesses.

Their own Franchise  businesses.

Think about it; why would you want to invest $250,000 into your own franchise business if it meant that the franchisor would be controlling everything…even at the local level.

Now, obviously the franchise business model is one that must include some control by the franchisor. That’s why all franchises under the same umbrella have the same signs, and menus etc. But, for a franchisor to control wages in your local market? It wouldn’t make sense.

Back To The Drama

A lot of the talk that’s going on about “the franchise business as we know it, changing,” is mostly talk. It makes for a good headline. Like this one:

“The Feds Could Kill Off The Entire Franchise System, Not Just McDonald’s”

(That headline was from Forbes.com)

Or, this one, from LaborNotes.org

Is it any wonder that franchise executives from Akron to L.A. are freaking out?

The Franchise Business Model Is Not Going Away.

It will be interesting to see what happens with the recent NLRB franchise business decision, and the groups being formed to keep franchising sacred.

But, not that  interesting.