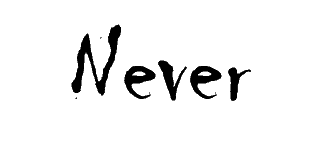 You probably won’t do it.

As in, most of you will never buy a franchise-type of business.

Here’s why most of you will never buy a franchise:

You won’t risk your money.

Do you think that my is my answer too simple? Too obvious?

Were you expecting to hear something a bit more mind-blowing?

On the lower end of the spectrum, you can buy a franchise like this for around $125,000-your total upfront investment.

And, on the upper-upper end of the spectrum, you could end up investing well over a million dollars on a franchise business like this.

FYI: When you buy a franchise that requires space, like Hwy 55, your investment amount can have a wide range. That’s because some locations require more architectural work…which translates into more money to meet brand specifications. Plus, different areas of the country have different commercial real estate pricing.

Speaking of location, if you’re looking for a great location for your franchise, check this powerful new tool out!

Do you move towards risk or away from risk?

Are you one of the few who embrace risk?

I’m not only referring to risking money here. Risk in general.

Maybe you’re in the middle?

Buying a franchise can be risky.

There’s a lot of hype out there-mostly marketing hype, about how “successful” franchising is. Some of the hype is seemingly backed up by facts and figures. Success rates of franchise business owners vs. independent business owners. Don’t fall for it. Reading this will serve as your official wake-up call.

So, buying a franchise can be risky. So what? A lot of things are.
Look at what these guys do for a living.


“I was always afraid of dying. Always. It was my fear that made me learn everything I could about my airplane and my emergency equipment, and kept me flying respectful of my machine and always alert in the cockpit.”

Let’s pause for a moment.

“Security is mostly a superstition. Life is either a daring adventure or nothing.”

I hope to meet Peter Shankman one day.

I actually had the chance to meet him a couple of years ago at a local event, but I wasn’t able to attend.

Peter is a PR powerhouse.  He also does this:

Risky stuff. (To me)

Then there’s Sir Richard Branson. Sir Richard likes to fly up in the sky, too. Read. Kind of risky, huh?

Barrington Irving became the youngest person to fly solo around the world in 2007. There is a great article about Barrington on the National Geographic website. Again, pretty darn risky. But, I’m looking at what these 3 people did with my own lens. Is your lens different? Do you think buying a franchise business is risky? Why? or, Why not?

“Everything you’ve ever wanted is on the other side of fear.” – George Addair

There are several ways to lower your risk when buying a franchise. You can become educated about franchising. There are several good books on franchising available with a click of a button. You can attend a webinar on buying and researching a franchise. It wouldn’t hurt. You can work with people that are knowledgeable about franchising. Your risk could possibly be lowered by doing that. You could buy a franchise that has a really low investment. (So you’d only lose a little money if you failed. Really?)

I’ve yet to meet with someone who adamantly opposes risk. I have met with couples who differ on the subject, though. 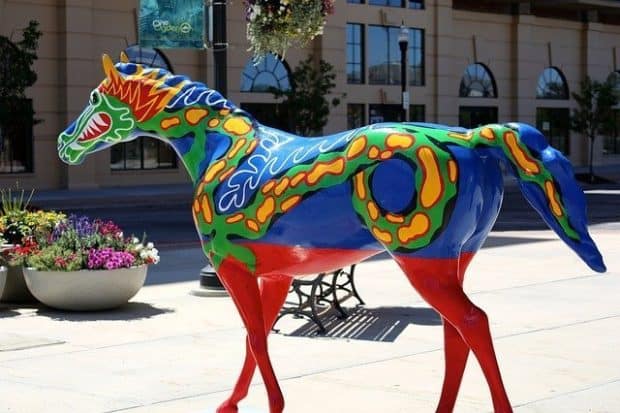 But, that’s a horse of a different color. And, it’s for another time.