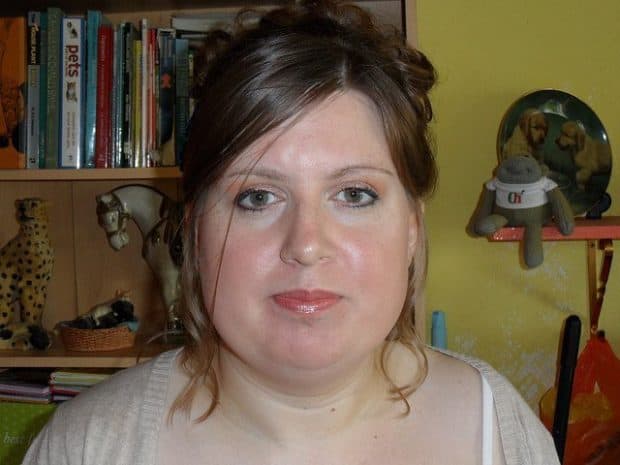 I know you wanted to be your own boss. I understand. Owning what you do rocks. Especially if comes in the form of a “Turnkey” franchise.

I know you were excited to own and operate a “Turnkey” franchise business. That word makes it sound easy to be a franchise owner.

You allowed yourself to be sucked in. You proved to be easy prey for professional, highly-paid marketers.

I’ll bet you didn’t even have serious conversations with franchisees…the folks who already wrote a check to the franchisor.

Is Jenny Is Living The “Turnkey” Franchise Business Dream?

Sean Kelly, a 20+ year franchise marketing veteran-a guy who helped launched several franchise brands…just wrote an interesting article about the new owner of a printing franchise, of the store-front variety. Thanks for writing it, Sean. It’s an important article for would-be franchise owners who think that all they’ll have to do is pay the franchise fee, and open for business. You know…turn the key.

It’s a good lesson on the power of words…in this case, one word.

A word that Jenny took a little too literally.

Jenny is the poster child for franchise failure. Despite the fact
that she owns a small business in one of the most fiercely competitive
segments of the service industry (printing), she seems content to just
wait for fate to decide whether her business will succeed or fail.

Instead of posting a photo that shows that she’s an energetic
professional eager for your business, Jenny displays herself slumped
lazily on her couch.

Instead of making sales calls, attending Chamber of Commerce
networking events, or putting on seminars, Jenny prefers to wait in her
shop “for a sudden onslaught of customers.”

Read the rest. What do you think? Who’s at fault here?