You are here: Home / Franchise Legalities And Franchise Lawyers / Ask Rick Schaden If Quiznos Is Going Out Of Business 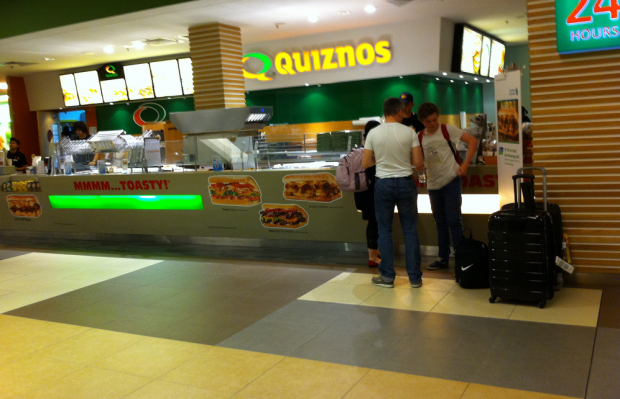 It’s a great question for Rick Schaden to be asked. It’s begging to be answered.

Here’s another question…and this one is really telling:

Why are so many people doing internet searches trying to find out about the status of this Denver, Colorado based fast food franchisor?

The Deal With Quiznos

So, what’s the deal? Why is the Quiznos franchise organization in so much trouble? Why is Rick Schaden disliked so much?

Who is Rick Schaden?

He was the CEO of Quiznos for a long time and has been sued a lot.

A lot a lot. Look

So, is Quiznos going to go out of business? If so, what are the reasons for it?

Two short months ago, officials from Quiznos corporate said this:

“We have reached an agreement with our lenders and equity partners, and look forward to continuing to work constructively together to establish a framework that will position Quiznos and our franchisees for future growth and success.”

That was in response to a recent restructuring that Quiznos had to endure.

According to The Huffington Post, Quiznos has gone down from 5,000 stores at their peak to around 2,100, with hundreds of more locations close to shuttering.

One More
Lawsuits have been filed in the past claiming that Quiznos stole hundreds of millions of dollars from franchisees using “hidden markups” on food and supplies that franchisees were contractually obligated to buy. Past lawsuits were of the “Class Action” variety, with one of them representing approximately 8,000 current and former Quiznos franchisees. Quiznos settled*, and had to pay an estimated at $206 million. *Quiznos denied all claims made in that lawsuit.

Ask Rick Schaden If Quiznos Is Going Out Of Business

You should. You should ask him if Quiznos is done.

The odds are starting to tilt in favor Quiznos going out of business.

But, personally, I don’t want to see it happen.

The reason: I don’t want to see 2,000 franchise businesses close up shop. The impact would be huge.

I see nothing good happening if Quiznos goes out of business. 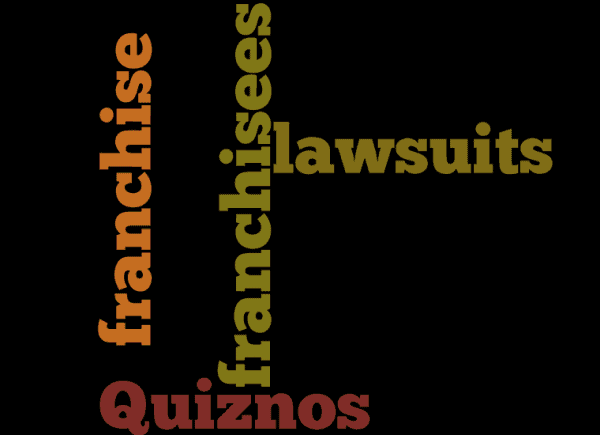 Reportedly, some of these area directors were not the classiest people around, and in their…shall we say, zeal to sell new franchise units, may have said some things that they weren’t supposed to say. A class action lawsuit was filed against Quiznos for deceptive sales practices but it ended up being dismissed.

There was even a formal investigation by the Federal Trade Commission (FTC) into the alleged deceptive sales tactics.

I Met A Few Area Directors 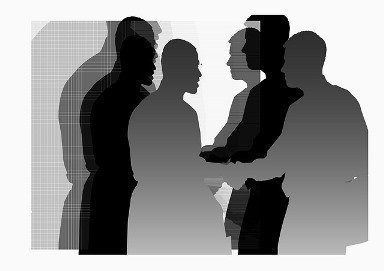 Back in 2001, I actually had the chance to meet a few Quiznos area directors.

To say that I was unimpressed would be an understatement.

It only took three minutes for me to get to DEFCON 3.

My internal radar system was quickly activated, and it showed blips all over my screen. 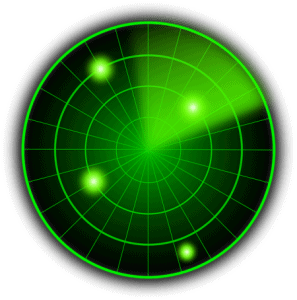 I felt that it was time to take cover.

The enemy was right in front of me…a dangerous group of people who used the franchise business model to help satisfy their need for money.

I knew in my heart that they would do almost anything to sell a franchise.

And, that, my friends, told me everything I needed to know about Quiznos.

The writing was on the wall.

If you’re a franchisor you need to be be careful.

If you’re going to go with the Area Development model to sell franchises, be selective when it comes to awarding franchises territories to. The impact that area developers have are long-lasting.

If you’re a would-be franchise owner, don’t allow yourself to get sucked into buying a franchise…emotionally sucked in. Get the facts. Buy an eBook that shows you how to do great franchise research. Know that the person selling you the franchise is getting paid a portion of the up-front franchise fee that you’ll be paying. That includes franchise salespeople and franchise brokers.

Franchising is a great business model.

There are ways for you to take advantage of its power.

Just don’t let a franchisor take advantage of you.

Wait! Please Share This Before You Go!
18Shares
Note: When you buy through links on our site, we may earn an affiliate commission.