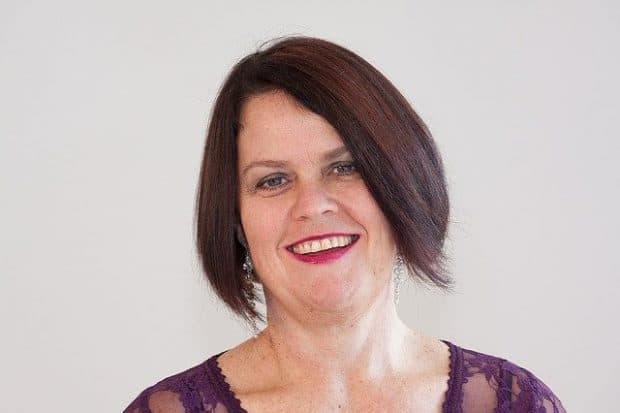 He said no. He told her “He wasn’t raised that way.”

“I don’t get you. When we got married, you told me that you were open to exploring new things. What happened to you? Why are you such a freaking wimp?”

“You are such a disappointment, Ben.”

Angie Was One Powerful Woman

This was a lady who was used to getting her own way-pretty much her entire life. She was persistent as hell. Taking “no” for an answer wasn’t in her DNA.

She graduated damn near the top of her class at The Haas School of Business at University of California–Berkeley. She loved it there; she stayed on after she graduated so she could get her MBA.

Angie got a great job after she completed her MBA> In only a few years time, she worked her way up to COO of a company that manufactures parts that practically every automotive manufacturer in the world uses.

Ben Was A Steady-Eddie Kind Of Guy

Ben was involved in an internet startup. He was the “geek” behind the scene. He was brought on to take things to the next level, technologically, so the company could start turning a profit. He worked 12-hour days all the time. He didn’t work as fast as some of the other techies in his field, but that was okay. He worked at a steady pace…the same pace all the time as a matter of fact. He was the guy who avoided taking unnecessary risks while working on his projects. He had good judgement, and it showed. His projects were always done right the first time. And, his work always exceeded expectations. Meanwhile, back at home…

Ben was open to trying new things. It’s just that there were some things he would never do. Angie’s latest idea fit into that category. That’s why he said no. But, she wanted to do it anyway.

In Ben’s mind, Angie’s idea was totally off the rails. It was actually kind of crazy, especially this early in their marriage. It was one thing to try new things. A little adventure once in a while seemed reasonable.  But, it was quite another to try something new that included a whole lot of risk. Someone could really get hurt. Both of them actually. And, once they both agreed to Angie’s idea, there would be no turning back. There would be no rewind button to push.

Ben knew all of Angie’s techniques. She was quite gifted. She could do a lot of unique things. She was also one heck of a salesperson.She could be very convincing. But, this time was different. She tried and tried, but she wasn’t able to keep Ben interested. She felt him pull away, which frightened her. For one of the first times in her life, she was starting to feel that she wasn’t going to be able to get what she wanted. She would need to use a different tact.

There was one thing Ben liked to do-no matter what. He liked to learn. Education is what got Ben where he was today. School was never hard for him. So, when Angie told him about a course he could take that would potentially help him be less fearful about what she wanted to do, he, as she had predicted, was all ears. And, since Angie had already created an account at an online university where Ben could learn about her idea, all she had to do was give him her username and password.

Online Learning For That?

Ben was very familiar with online learning. Not only had he taken a few online courses on things like coding and the like, he created a few courses-just for the heck of it. He just didn’t know how he’d be able to learn the thing that Angie wanted to do-online.

Fact: Only a very small percentage of people engaged in the thing Angie wanted to do.

Fact #2: A small percentage of of them, when surveyed, said they’d never do it again because it was way too painful. 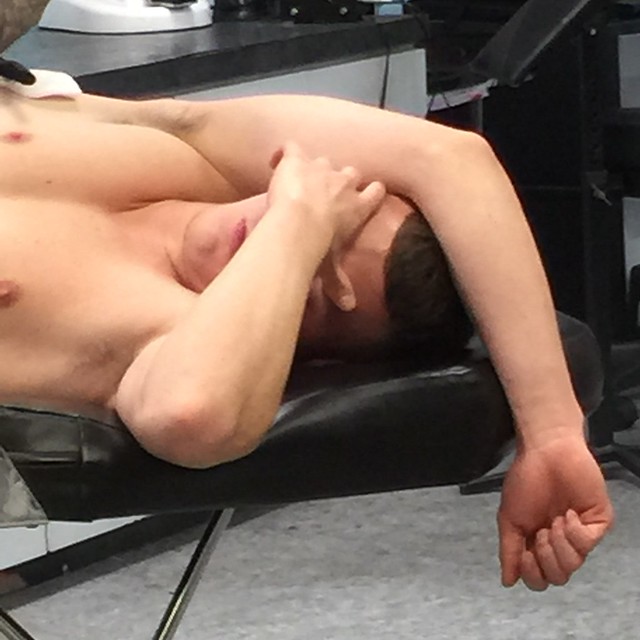 This Is What She Wanted To Do

Angie wanted to leave her job and become her own boss. Ben couldn’t believe it. He didn’t understand her reasoning.

She made a lot of money. She had a lot of control-which she liked. But, it was a real pressure-cooker. It was getting to the point where Angie was starting to get physically ill from the pressure. The pressure of always having to increase the bottom line. (By a huge percentage) Angie wanted out. She figured if she was going to work 65 hour weeks, she may as well do it for herself.

Angie wanted to go the franchise route. She liked the fact that the franchise business model included a blueprint for the business. She didn’t want to reinvent the wheel. She just wanted to use a great franchise system to reach her goals. (And stay sane)

It would be painful (in the short term) to leave her six-figure job. But, Angie figured no pain-no gain. A quote she read from the late Jim Rohn really helped cement things for her.

“If you don’t like how things are, change it! You’re not a tree.”

Angie also knew that she could fail as the owner of a business. Even a franchise business. It’s not like franchises come with money-back guarantees.

One of the things she had to do was convince Ben to come aboard. She hoped the online course she set him up to take would give him some perspective on franchising…hopefully enough for him to be way more open to her franchise idea than he was when she first told him about it.

Are you in a similar position? Are you having a hard time convincing someone close to you to support your idea?

If so, have this person take my free course, “A Proper Introduction To Franchising.” It will really help them better understand what you want to do.