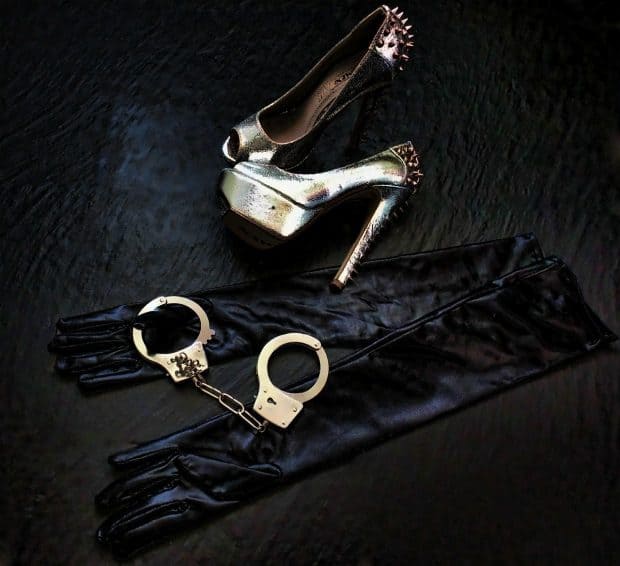 The word I’m about to share with you may or may not sit right with you. It kind of depends on your current view of capitalism.

Allow me to warm you up a little with these quotes about capitalism…just to set the mood.

I have said it already, I am convinced that the way to build a new and better world is not capitalism. Capitalism leads us straight to hell.

I’m convinced that there’s a new way to define capitalism, and that the definition should include three ingredients – that we love our work, that we are building a traditionally successful business, and that we are having some positive impact in the world, whether it’s local or global.

Well, capitalism is going to grow and grow. The nature of it is that the guy who has the most poker chips on the table has more leverage than everyone else. He can eventually out-bluff everyone else and out-raise everyone else at the table. That’s what has happened and it needs to be corrected.

The quotes above are courtesy of Brainy Quote.

Interesting stuff, for sure. Not exactly kinky stuff-but…

Domination in its purest, most powerful form.

The kind of domination that turns franchise owners into millionaires.

Let me show you what I mean. 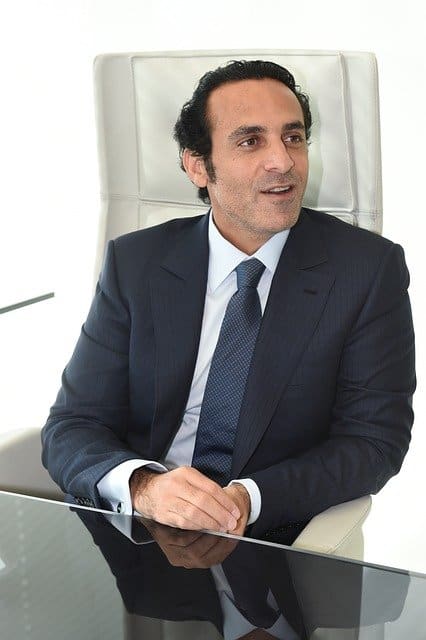 Tony purchases a residential cleaning franchise. Let’s give it a name- Marvelous Maids.

Tony Mason, the former CEO of Top Trade Show Booths Inc, (he was downsized) decided to look into buying a franchise.

An experienced executive, Tony knows how to run teams. He’s also great at operations, and was attracted to residential cleaning because he knows from personal experience it’s a service that’s used by lots of people-especially those with high incomes. He and his wife Cathy have used cleaning services for years.

After learning all he could about franchising, he chose 3 different cleaning franchise opportunities.

Tony did intensive research on all 3 franchises, and based on territory availability, and lots of discussions with management and numerous existing franchise owners, he decided to purchase 3 territories of Marvelous Maids. He figured if he was going to own a business he may as well go all in. To him going “all in” meant dominating his market area.

Tony’s strategy of purchasing multiple territories-along with lots of 13-hour days, paid off. In 4 years time, he ended up becoming the dominant player of residential cleaning in his area.

The Same Thing Can Happen To You

As you look at franchise ownership options, it’s important to have a strategy.

In addition, try to decide upfront, how large of a business you’d like to own.

Would you be happy with one location and/or one territory?

Or, like Tony, would you like to go all in and dominate your local area with your franchise business?

This is where things may get a little uncomfortable for you.

That’s because if you decide you’d like to open a franchise business that will eventually dominate your market area, bad things are going to happen.

Fact: If your franchise business becomes the dominate player in your market that means other businesses will have to go.

That’s right: Your strategy (to dominate your market) is going to put other small business owners out of business.

How are you going to feel when that happens?

“Business is war. I go out there, I want to kill the competitors. I want to make their lives miserable. I want to steal their market share. I want them to fear me and I want everyone on my team thinking we’re going to win.”
– Kevin O’Leary

I’m not going to judge you.

Do what you want.

Maybe you see yourself as a 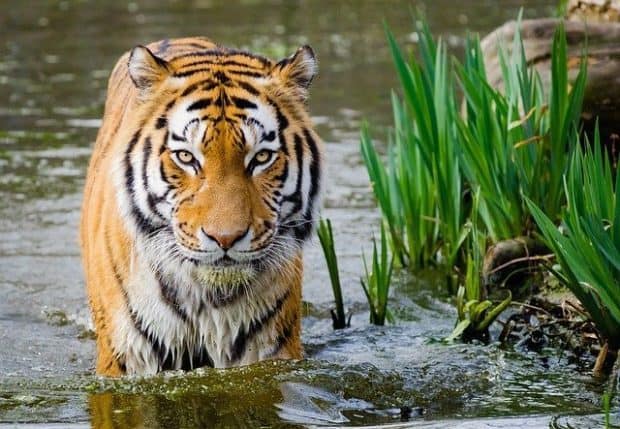 Are you a tiger?

Do you want it all?

Do you want to dominate your area and hopefully become a millionaire-or add to your current million dollar net worth?

If so, look into multi-unit or multi-territory franchising.

But, I will help you get there if that’s the direction you’re going.