You are here: Home / due diligence / Are They Growing Their Franchises? 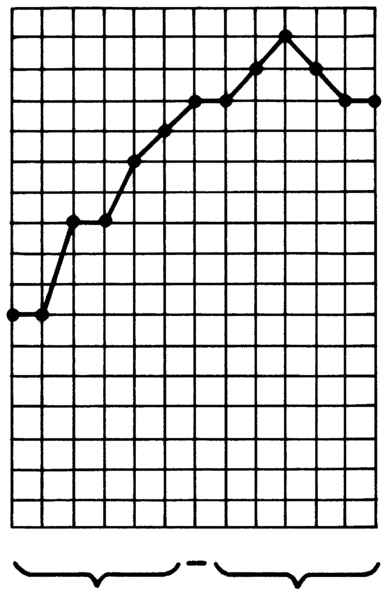 Most franchise owners want to.

But, not all of them do.

Just about everybody I’ve worked with over the years has told me that they’ve wanted to find a franchise that they can grow.

Growing a franchise business can be done in a few different ways:

In theory, and on paper, the idea of growing a franchise business can look quite appealing. (Multiplication can do that.)

Question #34 of out my top 40 questions to ask current franchise owners is this one:

“Do you have any growth plans? Will you be adding another unit, or more space?”

It’s an important question to ask, and here’s why:

You need to know if the franchisees that you’re talking with are growing their franchises, or are considering it.

But, when you’re calling 10-15 franchisees (as part of your research) you’re going to be talking to owners that are in different stages of ownership. Some owners will be new; some will be halfway through their term, while others may be thinking of selling their businesses. So, make sure that you’re looking at each franchisee you’re calling on an individual basis. They’re all going to be different.

And, some just aren’t interested in growing their franchises.

I’ve found that some franchisees are quite content having one location-one money-making location.

On the other hand, I’ve talked with franchise owners that want to grow their businesses, but can’t.

If you buy a franchise, how are you planning on growing it?