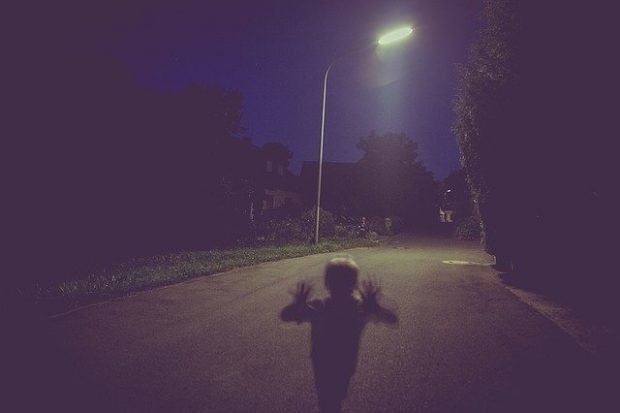 Are you about to buy a franchise? Fantastic! What follows is a franchise buyer warning: the What If’s are coming! For you. But first, a little reminder…

This “buying a franchise” thing you’re about to do is for all the marbles.

It’s what you’ve been working towards the past couple of months. Including:

It’s finally here. As a matter of fact, it’s sitting on your desk at home. 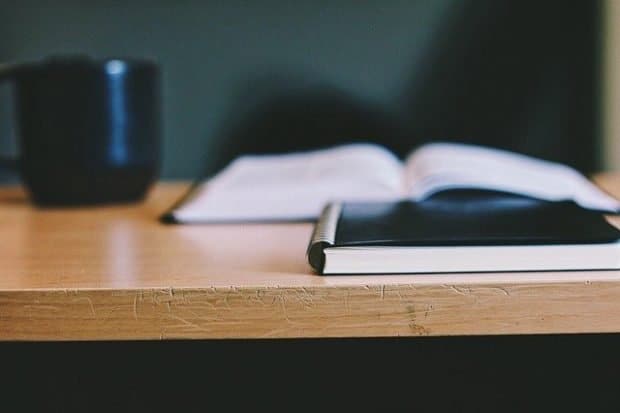 “It,” being the franchise agreement. The contract. 38 pages of fairly complicated lawyer-speak that legally and completely locks you in as a franchisee for 10 years…for an entire decade.

That’s right; you, the 49-year-old former telecom executive who’s finally ready to be his own boss. (Turns out you’re kinda ready all of a sudden)

You’re in awe because your staring at what could be your new life.

And, I’ve never looked back.

Before You Get Too Excited…

You’re going to be scared. Because they’re coming. 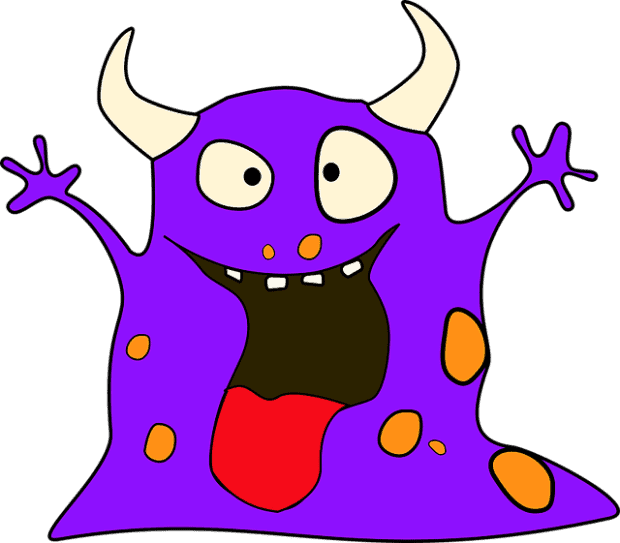 The “What If’s” are fast. They’ll start inundating your brain one second after you tear open the FedEx envelope that contains your franchise contract and you start looking through it. And, here’s the thing; you’ll have absolutely no defense against them.

Pretty much out of nowhere, the What If’s will start sending millions of tiny impulses to your Frontal Lobe-the part of your brain in charge of things like concentration, planning, problem solving and emotional reactions. The thing that happens next is the scary part. It’s happening to that guy below.

You Start Hearing A Voice Inside Your Head

The voice you hear is actually yours. It’s a questioning voice.

What if I chose the wrong franchise?

What if the franchise sales rep didn’t tell me something I really needed to know?

What if I can’t make any money owning this franchise?

What if I want out after a couple of years?

What if the product I’ll be selling turns out to be a 6-month fad?

What if the location turns out to be terrible?

What if a competitor opens up a few doors down from my franchise business?

What if the landlord is actually an evil warlock? 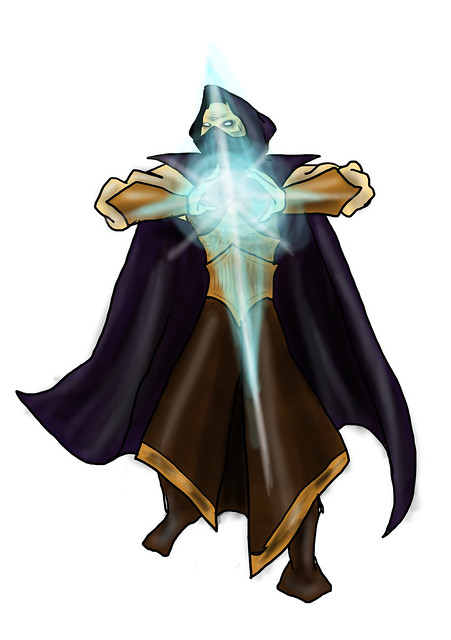 What if I don’t start making any money until year #3?

What if my employees steal from me?

What if I can’t make payroll?

What if I can’t find any good employees?

What if my store gets hit with a flood or a tornado?

What if the franchisor sells too many franchises in my area?

What if a customer slips and hurts himself in the fitness franchise I’m buying, and I get sued?

(Which is never funny)

How To Totally Obliterate The What If’s

As a franchise buyer, you can obliterate all of those nasty What If’s by doing the following:

That’s right. You have to let them go. In one ear and out the other.

You see, they thrive when you think too much about them. They get obliterated when you let them go. Here’s how.

Anytime a What If makes itself know, take a deep breath, and run through the scenario. Here’s an example of how to do it.

“What if I want out after a couple of years?”

Take a deep breath. Then…

Remember what the franchise attorney you hired told you about getting out of your agreement. If you forgot what she told you, pick up the phone-or send an email and ask. When you get the answer, digest it, and move on.

No Matter What The Answer Is

FYI: Here’s the answer that particular What If. It’s not legal advice, it’s just the answer:

*Make sure you talk with a franchise attorney about getting out, as each franchise agreement (contract) is worded differently.

That answer just obliterated The What if in question.

Here Are My Top 10 Tips For Buying A Franchise

10-20…or more-What Ifs are going to appear on the scene immediately after you tear open the FedEx Package containing your franchise agreement. Be ready for them!

When they appear, let them go. You do that by going over the thing the What If brought up, getting the facts on it, accepting those facts, and letting it go. It’s the only way to obliterate A What If.

Unless you don’t want to obliterate them. Unless you succumb to their attacks. Which means you’d be letting Mr. Doubt creep in. 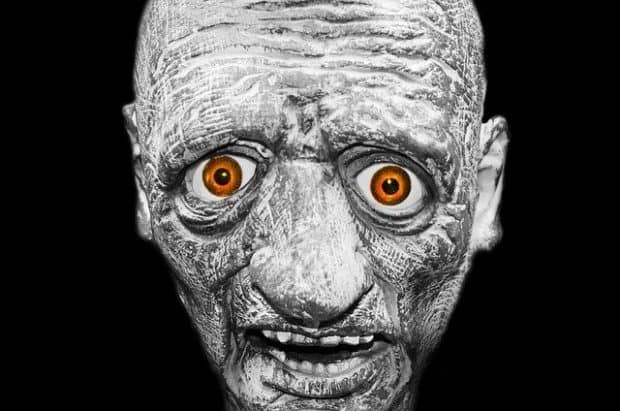 He may be even worse.