You are here: Home / Franchise Purchasing / How to Fail As a Franchise Owner
Follow @FranchiseKing 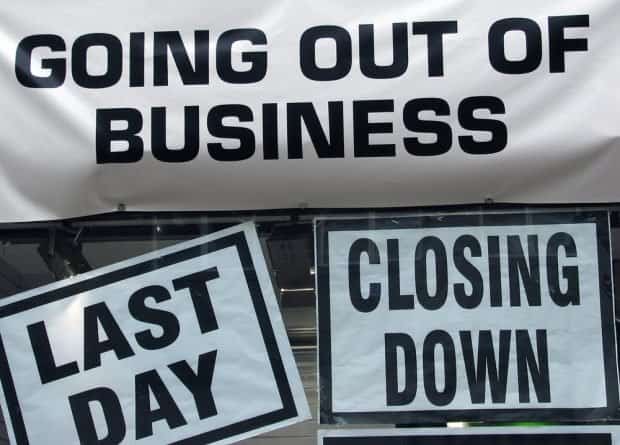 In this post, I’m going to show you exactly how to fail as a franchise owner-before you become one.

And I’m going to do so by sharing a real phone call I received  a while back. 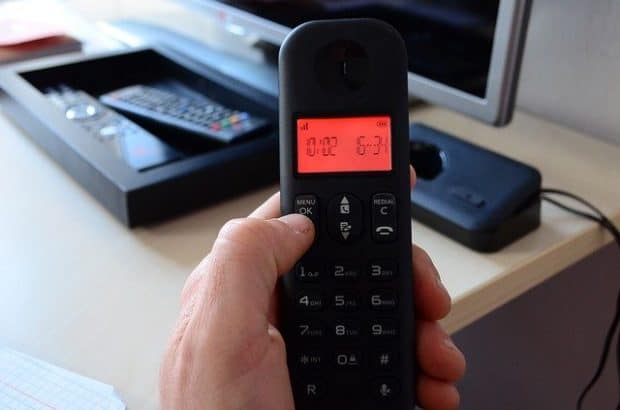 One fine morning, as I was noisily typing away at my keyboard, my Castle phone rang. Here’s how the call went.

“Hello, I just found your website, The Franchise King.com, and wanted to know if you can help me. I’m almost ready to buy a  franchise.”

“My wife and I are looking at a children’s education franchise, and we wanted to ask you a few questions. There are only 7 of them in the US, now, so we would be among the first.”

“Well, I can try to answer them for you; I usually offer my franchise ownership advisory services by appointment, though.  But I can talk for a couple of minutes. Go ahead. Let’s see if I can help you…I can give you some free advice.”

“We have some questions about the Franchise Disclosure Document.”

“I see. Well, I’m not a franchise attorney, so I don’t really go too deep into the FDD. But, maybe I can provide some general non-legal guidance, though.”

“Well, any help you give us would be greatly appreciated. We have to sign our franchise agreement tomorrow.”

“Tomorrow? Why do you have to sign it tomorrow?”

“Because that’s when the Franchise Fee discount ends.”

“Wait…wait a second. You mean to say that you’re calling to get some crucial questions answered the day before you’re going to be sending in a check for thousands of dollars and signing a 30-page legal document?”

“But, what will you do if you find out, (after getting some of your questions answered by me) that you’ve missed a few things in your research?”

We have a freaking idiot on the loose.

“So, just so I understand, you and your wife are prepared to move forward with this franchise no matter what you find out after talking with me?”

“But, the total investment will be more.”

“Well, it may be a little more, but we have to sign our franchise agreement tomorrow so we can become franchise owners.”

“Have you contacted a franchise attorney?”

“Really? You haven’t even called an attorney? Well, as far as I’m concerned, you still have a few things to do before you sign on as a franchise owner.”

“I’m curious; just in case we decide to talk with you a little more before we do anything, what do you charge for your services, Joel? ”

“Well, we can schedule a call for later this afternoon, if you’d like, since you want to move quickly with this. Your investment would be $275, and I’ll be able to suggest several things that may help you lower your financial risk if you decide to move forward with this opportunity.”

“Okay. I’ll talk to my wife, and we’ll let you know in a little while.”

Yes, really. This was a real call.

I wish you knew how angry I was during this phone call. As each minute went by, I could actually feel my pulse rate increase, and I was starting to perspire. He was missing so many things…so many pieces of the puzzle. I usually excel in situations like this.  I get lots of calls and emails from people who are getting close to signing franchise agreements. Almost all of them slow down enough to at least listen to a suggestion or two from me. But, not this guy. Nope.

This gentleman was about to make a huge mistake.

This guy convinced himself that he was about to make a good decision.

He (and his wife) either talked themselves out of having an attorney look their franchise documents over, or they didn’t know that they were supposed to. I’m not sure. Actually, I’m not sure about anything they were doing…or were about to do.

Franchise Tip: Once in awhile, a franchise development representative (franchise salesperson) may tell a prospective franchise owner the following:

“You can pay for a franchise attorney if you want, but you’re not going to be able to change anything in the franchise agreement. It’s all set in stone.”

Ignore that well-meaning advice at all costs. Hire a franchise attorney. Whether or not your attorney will be able to get something changed in your franchise agreement isn’t the point. You need someone…an impartial legal professional in this case, to look out for your interests.

Looking back, I continue to wonder why they called me. They were obviously looking for something. I guess I didn’t supply whatever it was they were looking for.

They’re going to fail as franchise owners. I guarantee it. But, you don’t have to. Heck, you’re already ahead of the game. You’re reading this post.

To sum things up:

And you’ll reduce your chances of failure.